Taco Bell giving away free Doritos Locos Tacos to everybody in the U.S. today

Nothing tastes better than free. 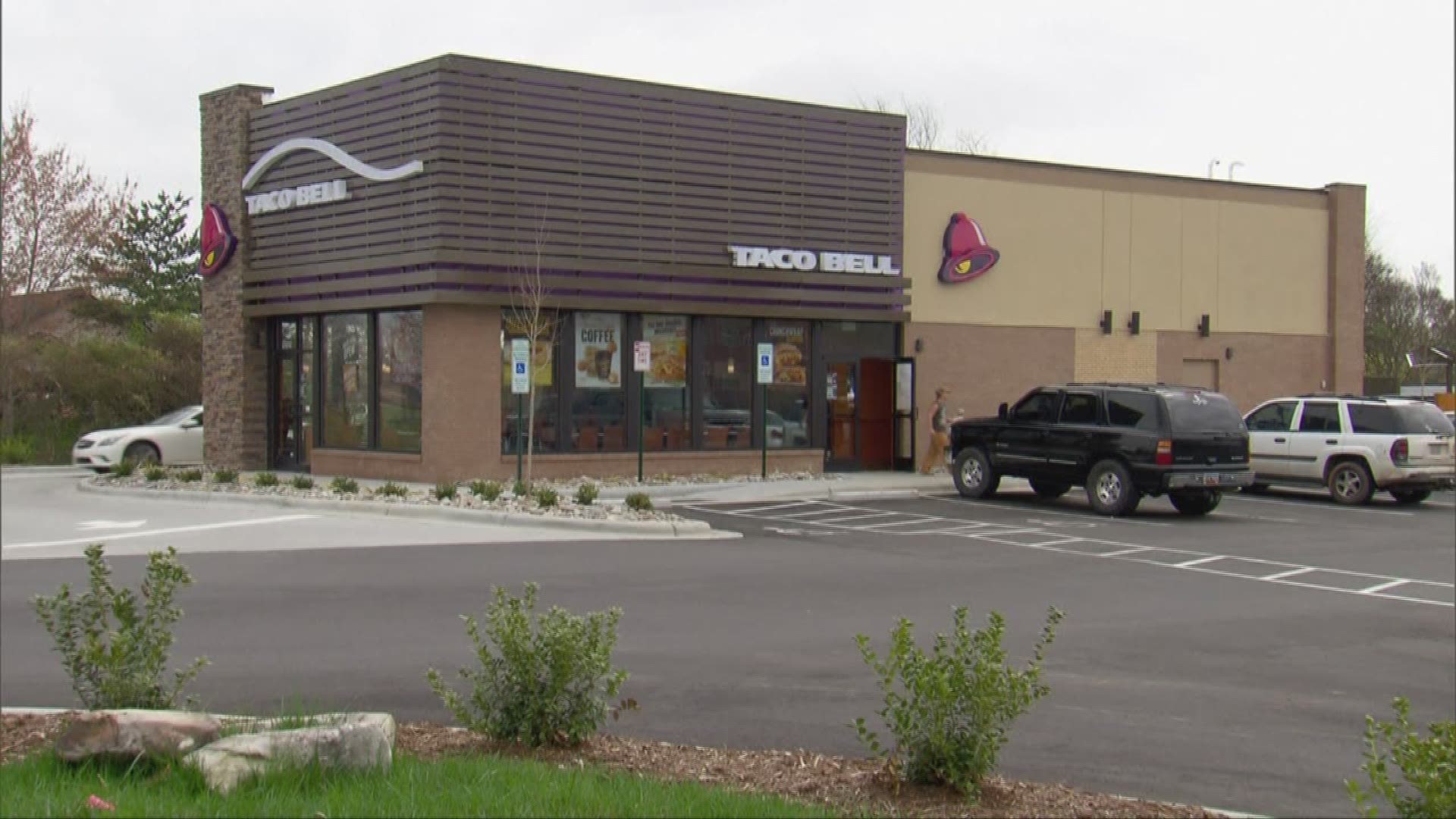 Hungry? Taco Bell has you covered…

Everybody in the United States can grab one free Doritos Locos Taco from 2-6 p.m. Tuesday, June 18, as part of the fast food chain's annual “steal a game, steal a taco” promotion tied to the NBA Finals.

The taco giveaway this year can be credited to the Golden State Warriors for “stealing” a road victory against the Toronto Raptors.

RELATED: Taco Bell-themed hotel to open in August for a limited time

Even though the Warriors won tacos for all of America, they weren't able to nab the NBA title. The series ended with the Raptors ultimately defeating the Warriors in six games.

Taco Bell first offered the “steal a taco” giveaway in 2016 after the Warriors beat the Cleveland Cavaliers in Game 4 of the NBA Finals.