'As close to heaven as we'll get': In-N-Out opens in Keizer

Double-double lovers and animal style fanatics lined up early for a taste of In-N-Out in Keizer. 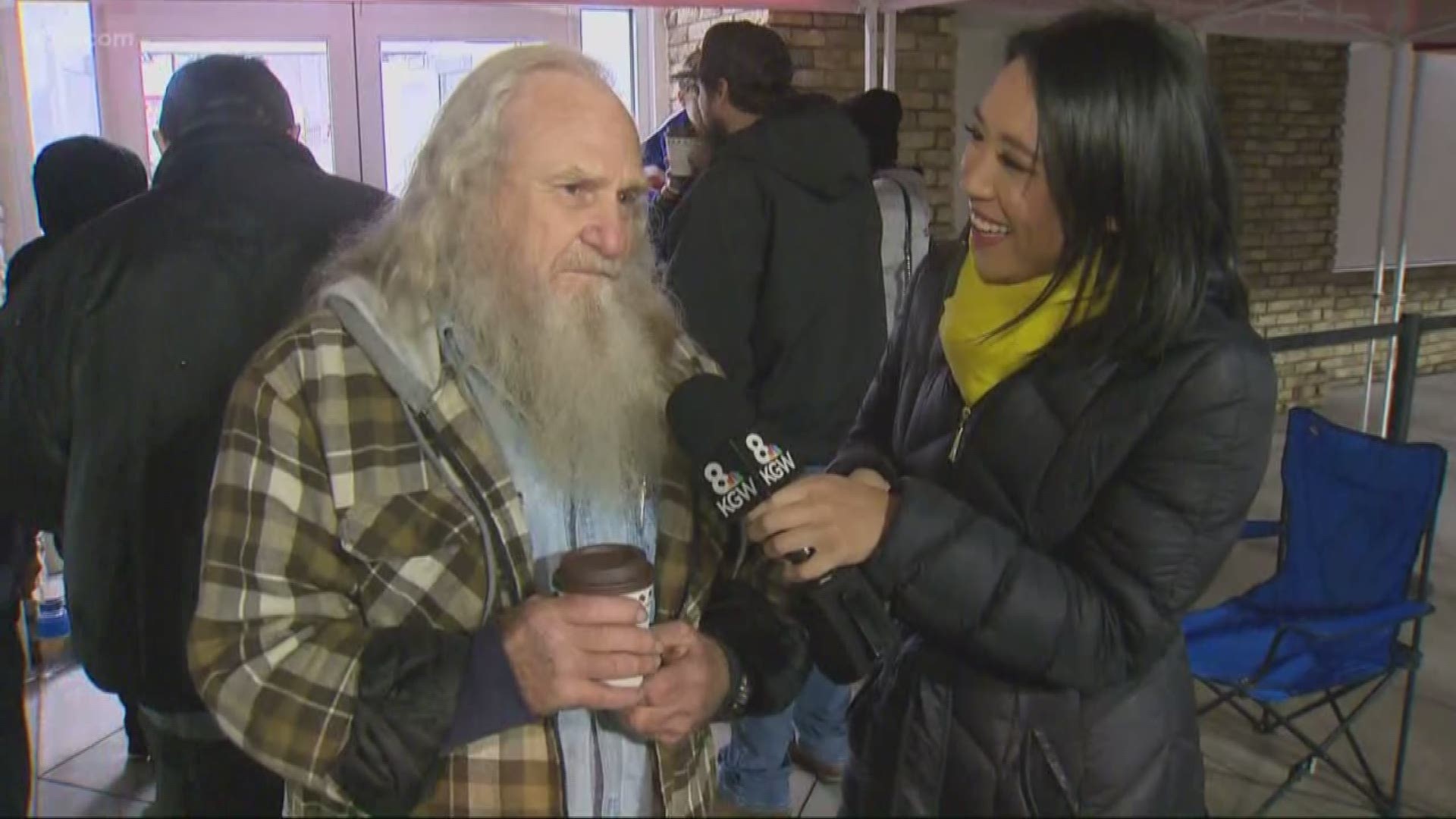 PORTLAND, Ore. — Double-double lovers and animal style fanatics began lining up Wednesday for a taste of In-N-Out in Keizer, which opened about 8:20 a.m. Thursday.

The opening of the Keizer location, only 45 miles south of Portland, has been long awaited. The California-based fast food chain has slowly been making its way north through Oregon, with previous openings in Medford and Grants Pass.

If you plan on getting a burger opening day, be prepared for a long line. Up to 200 cars are expected to be in the In-N-Out drive-thru line during peak hours.

RELATED: There are more than 30 items on In-N-Out's secret menu. Here's what you should try

KGW's Christine Pitawanich was up early with the In-N-Out superfans, some of whom waited for a burger since Wednesday.

A fan named Cameron told her In-N-Out was more than just a burger. It's "as close to heaven as we'll get." 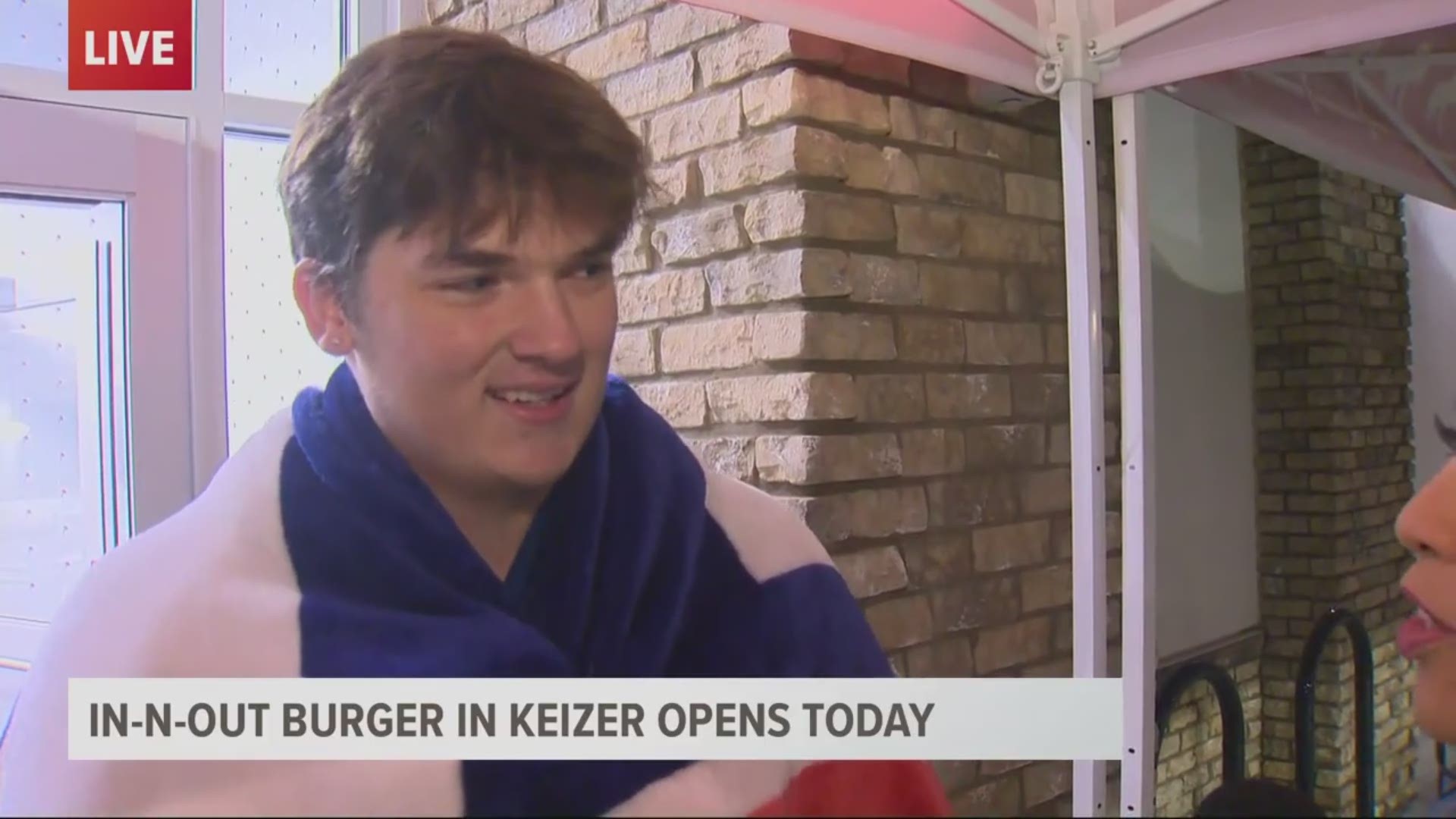 Cameron was the first customer and said he planned to frame the receipt.

Here's how the morning unfolded outside the new restaurant.

How long would you wait for an In-N-Out burger? Our Sunrise team discussed that topic and more Thursday morning on Sunrise Extra.