Feeling manipulated by digital tips for coffee? The struggle is real.

Digital tipping is everywhere. We now tip BEFORE someone even makes our coffee. Verify takes a look at the technology and psychology behind the practice that's extracting more money from customers' wallets. 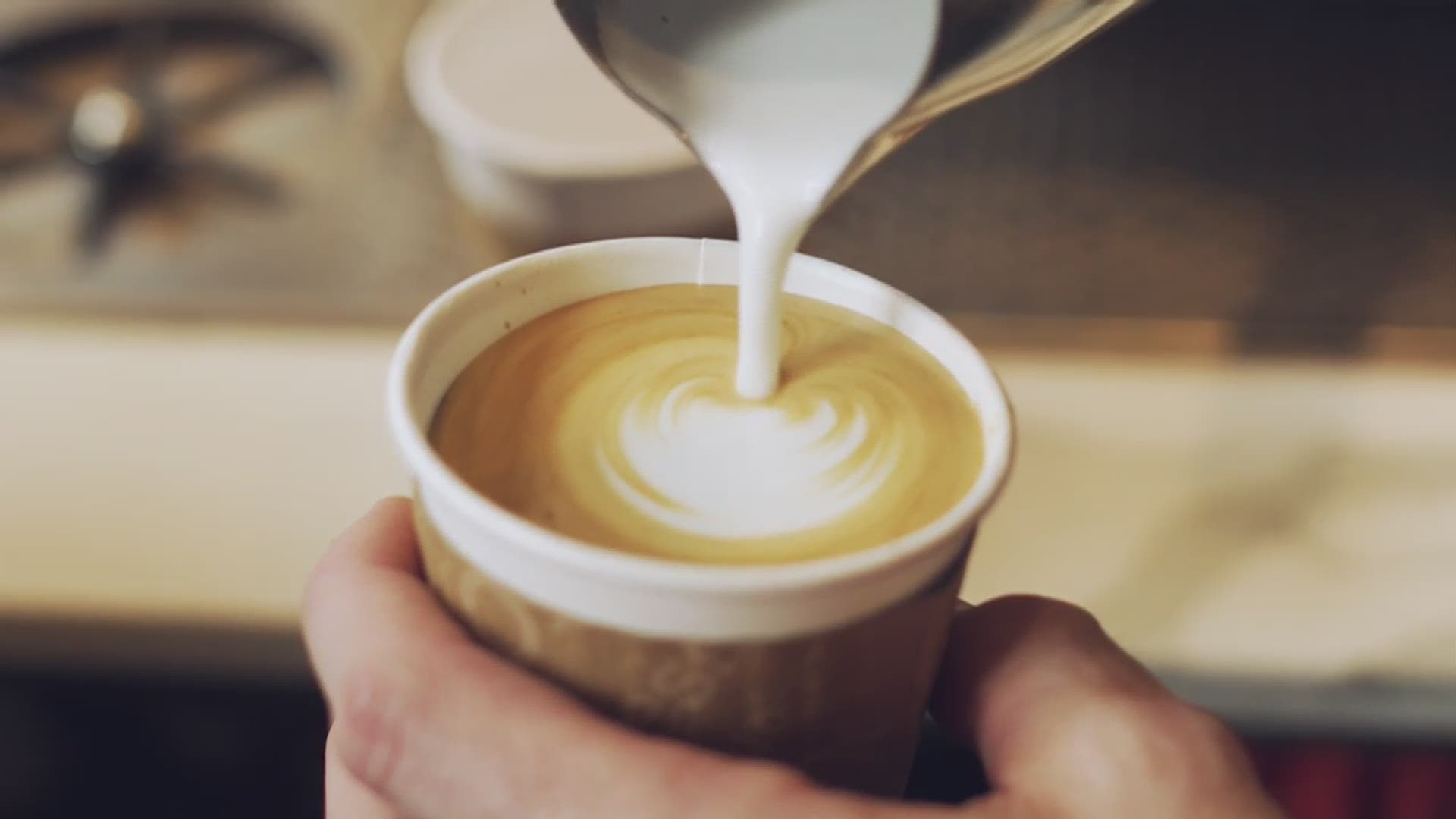 DALLAS — Knowing how much to tip and when to tip has always been a little awkward. But giving digital tips on an iPad in a coffee shop tends to weird some people out. What exactly are we supposed to do here?

And it's everywhere now. We give digital tips to Uber drivers and food delivery dudes. We now tip before we ever get service.

Is digital tipping a good system for consumers?

Brian Sullivan is a user experience expert. He studies how people interact with technology. And I asked him to make some observations at Ascension Coffee Shop.

He told me digital tips can be good for consumers because they make checkout fast, eliminate the need to carry cash and eliminate the need do math, which people hate. But customers are most motivated to tip, he said, by experiences that bring them joy.

“What I heard from people is that they were really tipping out of brand experiences,” Sullivan said.

“More than just the interaction at the point of sale?” I asked.

But what about the tech companies that make these systems? Are they trying to manipulate us?

“Sometimes people feel they're being tip shamed by this technology. Is that a legitimate feeling? Is that actually happening?” I asked.

“It's a legitimate feeling and it is happening in some places,” Sullivan said.

“They've gotten a little too greedy. Over time people are going to say, I'm tired of feeling and experiencing this,” he added.

I’m at Cibo Divino Marketplace now.  And it’s time to order a pizza.

“Is it weird when I'm standing here trying to decide what tip to give you?  And you're standing right there looking at me?” I ask Michelle Bagley, who’s working the register.

“I usually walk away. It is kind of awkward,” Bagley said,

That uncomfortable space, that's a real thing. Research from the firm Software Advice found 41 percent of people are more likely to increase their tip because of that awkward proximity, where you're in each other’s face.

Research also found presenting a customer with a "No Tip" option makes it 29 percent more likely that a customer will tip.

The foremost expert on tipping research is Mike Lynn at Cornell University. And that's a long way away, so he joined me via the magic of the internet, while I waited for my pizza.

“In the current electronic system, you have to actively say, ‘no tip’. There's a difference between actively saying no and failing to leave a tip, right?” Lynn said.

And what about those choices on the screen?

Lynn told me they're designed to push you to a middle number. It's called the anchoring effect.

Take the choices of 15-18-20. The anchoring effect says you'll compromise on 18. In Lynn's new research (which hasn’t been published yet) he found raising all the numbers leads to more tip revenue. Now, instead of compromising at 18, you'll compromise at 20.

So, this technology can extract more money from the consumer. And it's finding its way from coffee shops, to more traditional sit-down restaurants.

But some places are going the other way completely. Like restaurant owner Mansour Gorji. He doesn't take tips at all. At his restaurant, Gorji, the cost is added to the food and staff get paid a living wage.

“It puts the burden on us. Because we already got it, so we better do it.”

Sometimes confused customers ask Gorji how they can show their appreciation for great service, if they can't leave a tip?

So, are digital tips a good system for consumers? They can be super-convenient, and you can't ignore that they do put more money in the server's pocket.

But there's no slam dunk research in this area. So, I'm going to make a judgement call and say the system, on whole, is bad for consumers.

It’s yet another small but clever way for tech companies to separate us from just a little money than we planned to spend.

Got something you want verified? Send an email to: david@verifytv.com.