“There are a lot of taco places around but nothing quite like this in Dallas,” the owner said. 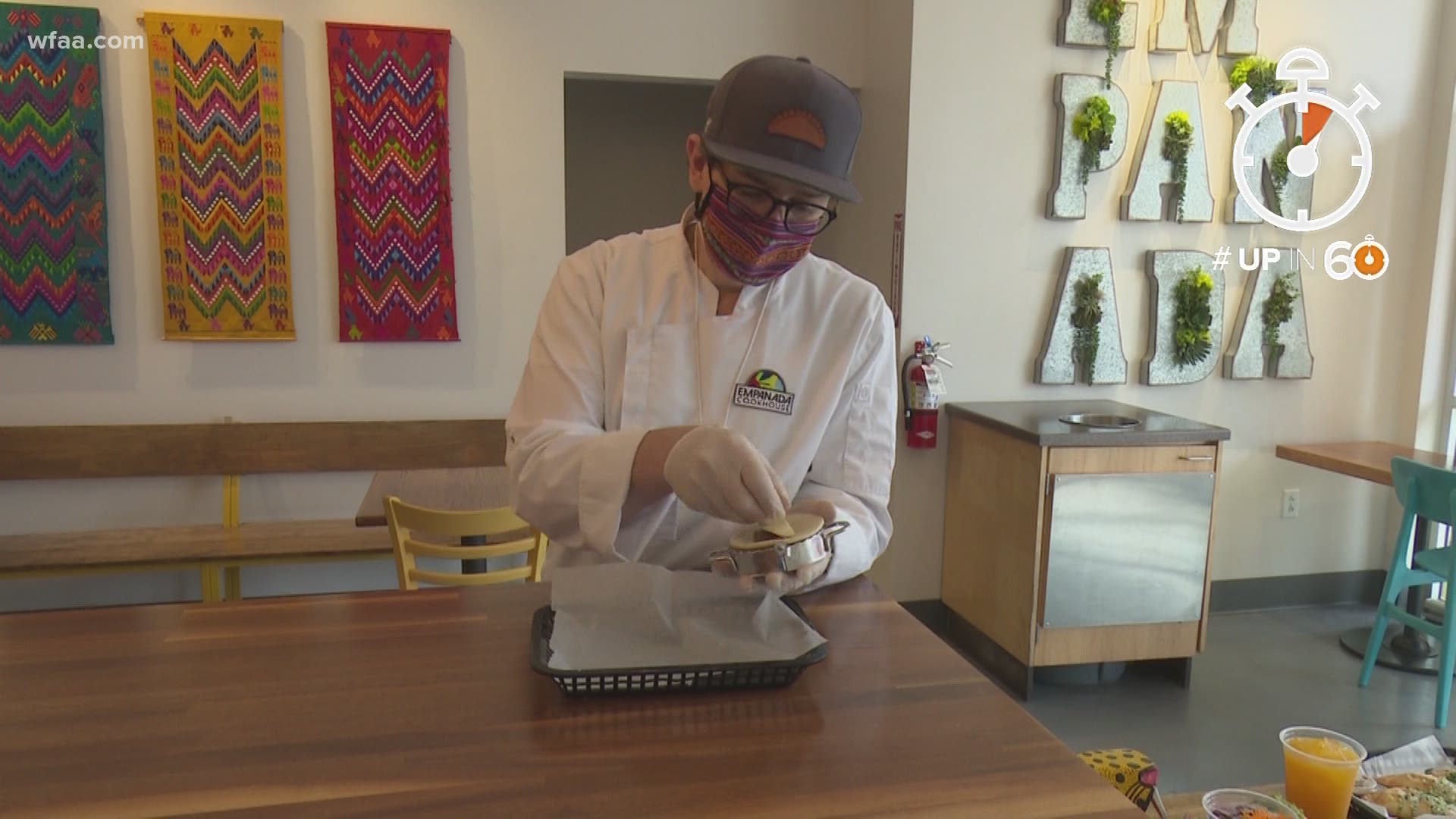 DALLAS — Culinary craftsmanship is a career for Rodolfo Bianchi, and he has traveled the world learning how to prepare the finest of foods.

But ever since he was a young boy growing up in Guatemala, there is one food he and many others in Latin America have plenty of practice preparing and eating.

“My mom used to make empanadas. My grandmother taught me how to cook empanadas,” said Bianchi.

Since 2007, Rodolfo and family have called Texas home. After cooking up empanadas at the Dallas Farmers Market and other festivals for years, he decided he wanted to open up a restaurant but wanted to get away from the typical Latin fare.

“There are a lot of taco places around but nothing quite like this in Dallas.”

Earlier this year, The Empanada CookHouse opened its doors on Ross Avenue in Downtown Dallas right before the COVID-19 pandemic promptly shut them back down.

But now, they are back open and ready to dish out empanadas of many a flavor, both sweet and savory, with the recipes Rodolfo has spent his life perfecting.

“I went to Brazil, Chile, Peru, Argentina and they all had their own take on the empanada.” 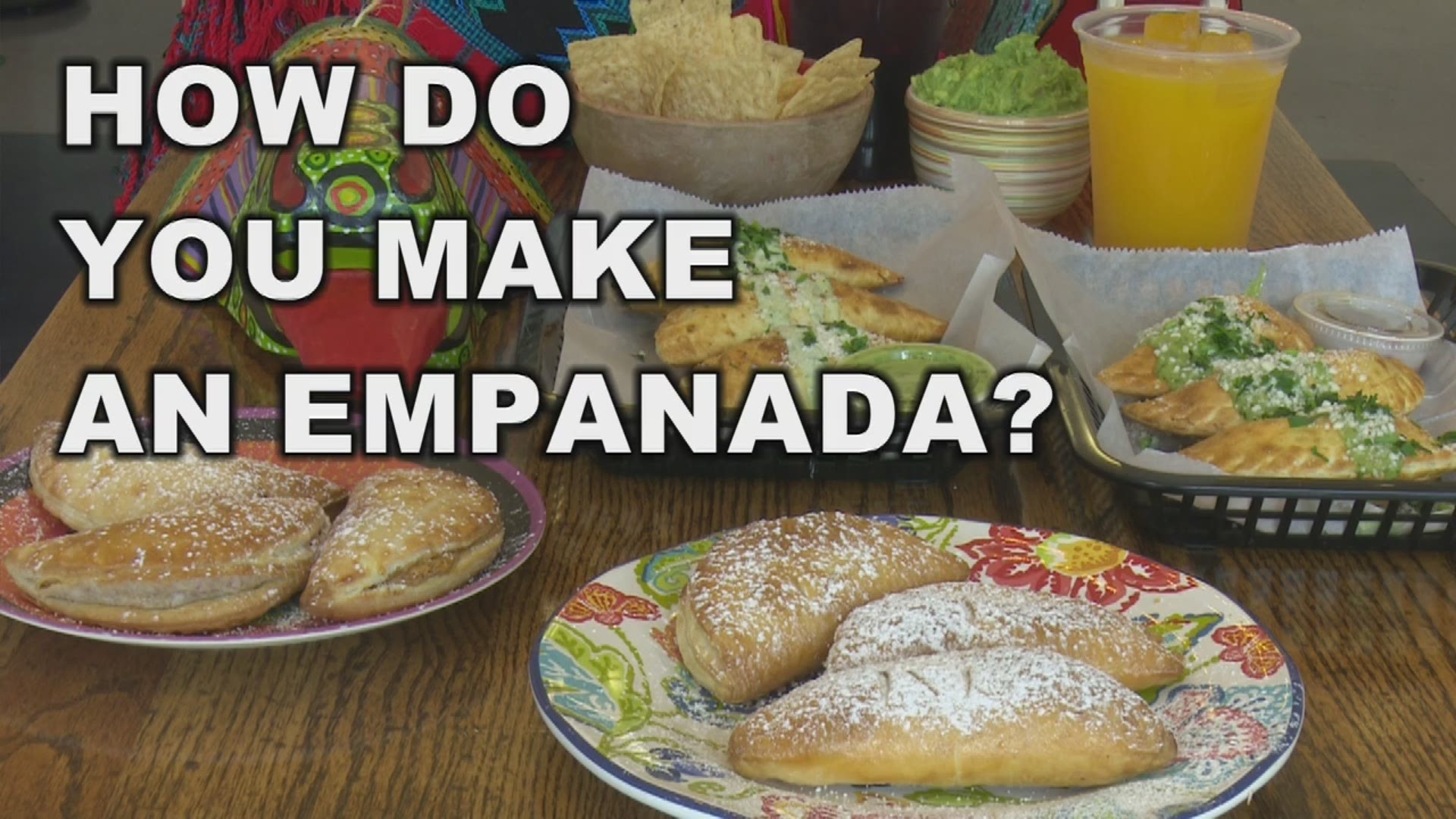 While much of his business comes from catering events, Rodolfo said The Empanada CookHouse has started to attract customers from Downtown Dallas office buildings and workers curious to get a taste of a Latin American table fixture.

The Empanada CookHouse is also partners with the International Esperanza Project, a charity that helps send aid back to developing areas of Guatemala.

Want to try their empanadas for yourself? Head to their website here for more information.

Hispanic Heritage Month starts on Sept. 15, the day Guatemala and many other Central American countries celebrate their independence.