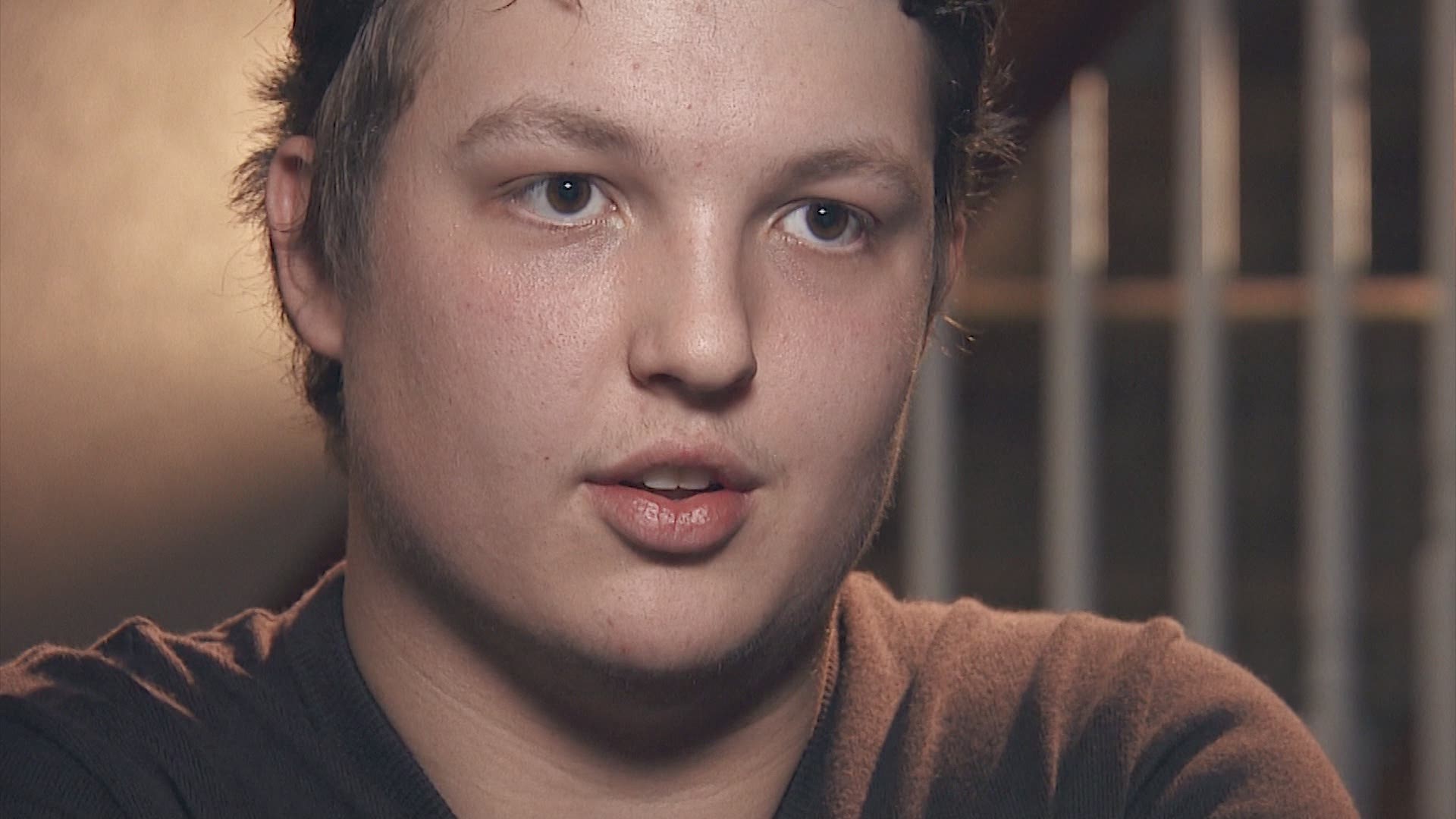 During their relationship, the two also took intimate photos of each other, a common occurrence amongst teenagers in the era of smartphones.

"They were for my eyes only and her eyes only,” Hawkins said.

But then the two broke up. It wasn’t on good terms, according to Hawkins, adding his ex-girlfriend's anger towards him kept building.

“I was at home and someone called me and said, 'Hey, you need to look at her Twitter,’” Hawkins said.

What he found shocked him: She had posted one of their intimate photos.

Hawkins said he asked her to remove the photo, but she wouldn’t. Feeling helpless, he went to police and pressed charges.

"I felt like she needed to answer for it," Hawkins said.

Hawkins' ex-girlfriend said she spent two days in jail during the booking and bonding process. She said she didn't know posting the photo was a crime.