If you feel like you just can’t pry the smartphone away from your teenager’s hands, there’s actually a term for what they’re feeling. 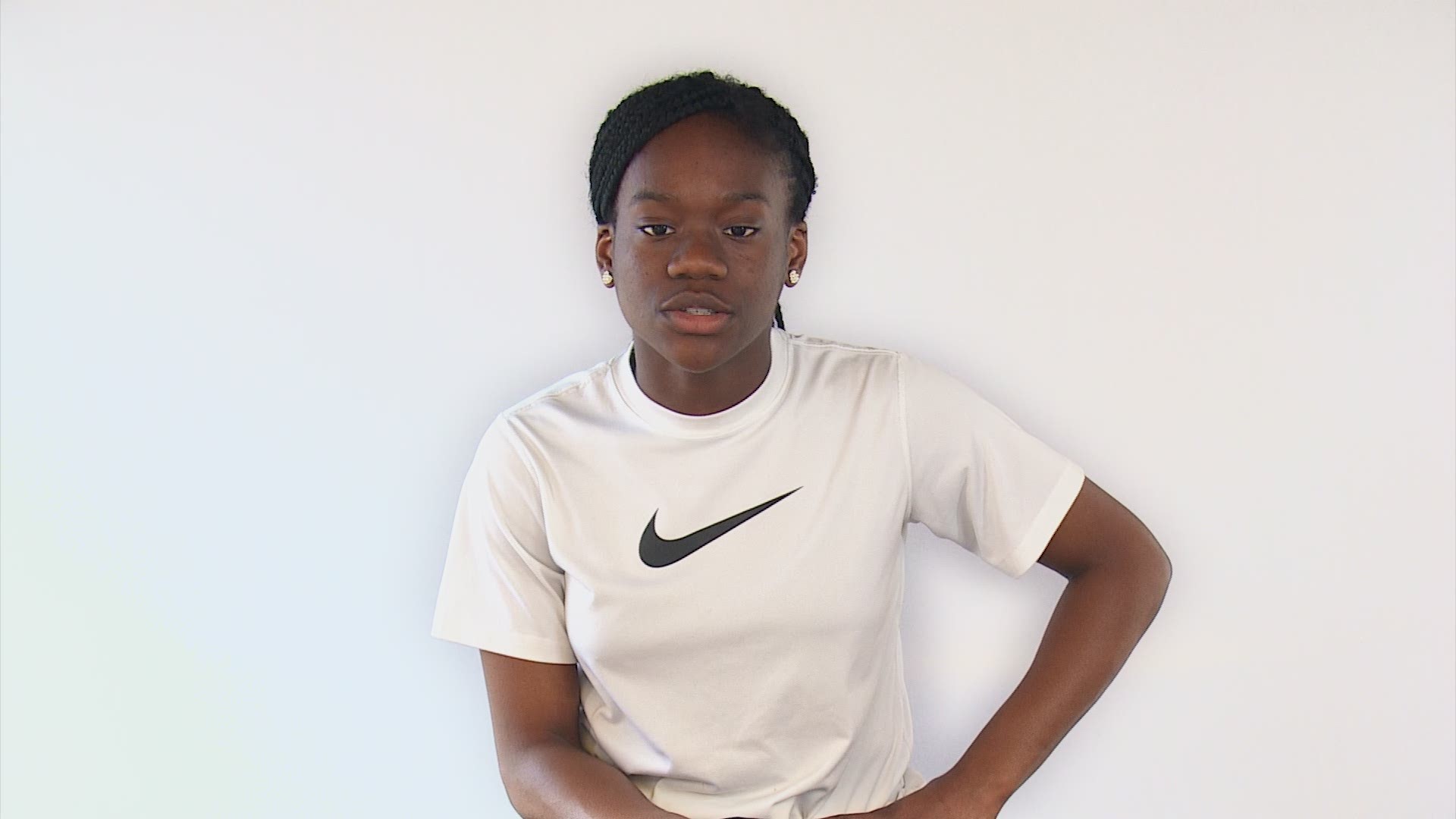 If you feel like you just can’t pry the smartphone away from your teenager’s hands, there’s actually a term for what they’re feeling.

That’s “no mobile phone phobia,” or the fear of not being able to use a smartphone.

Researchers at Iowa State University came up with a scientific way to measure one’s addiction. It’s a 20-question survey that focuses on not being able to communicate, losing “connectedness,” not being able to access information, and giving up the convenience that smartphones provide.

Participants are supposed to answer each question on a scale from 1 (strongly disagree) to 7 (strongly agree).

- “Running out of battery life would scare me.”

- “If I did not have my smartphone with me, I would be nervous because I would be disconnected from my online identity.”

- “I would feel anxious because I could not keep in touch with family and/or friends.”

The total scores breakdown as follows, according to Iowa State researchers:

In a small case study group of 10 teenagers, half who took the quiz scored in the “severe nomophobia” range. The result mirrors national research, which shows 50 percent of American teens say they’re addicted to their smartphones.

Natalie Lyman, 17, answered with “7’s” nearly across the board.

A University of Missouri study found that mobile phone separation can have serious psychological effects, including anxiety, feelings of unpleasantness and even impaired thinking.

But that isn’t stopping teens from letting go of their phones.

“And if I don’t have my phone...it (the world) could end,” said Natalie Lyman.