Mom and dad, you stress your teenager out

Teenagers today can feel like one big ball of stress, but getting them to open up to their mom and dad about the emotion isn’t always easy. 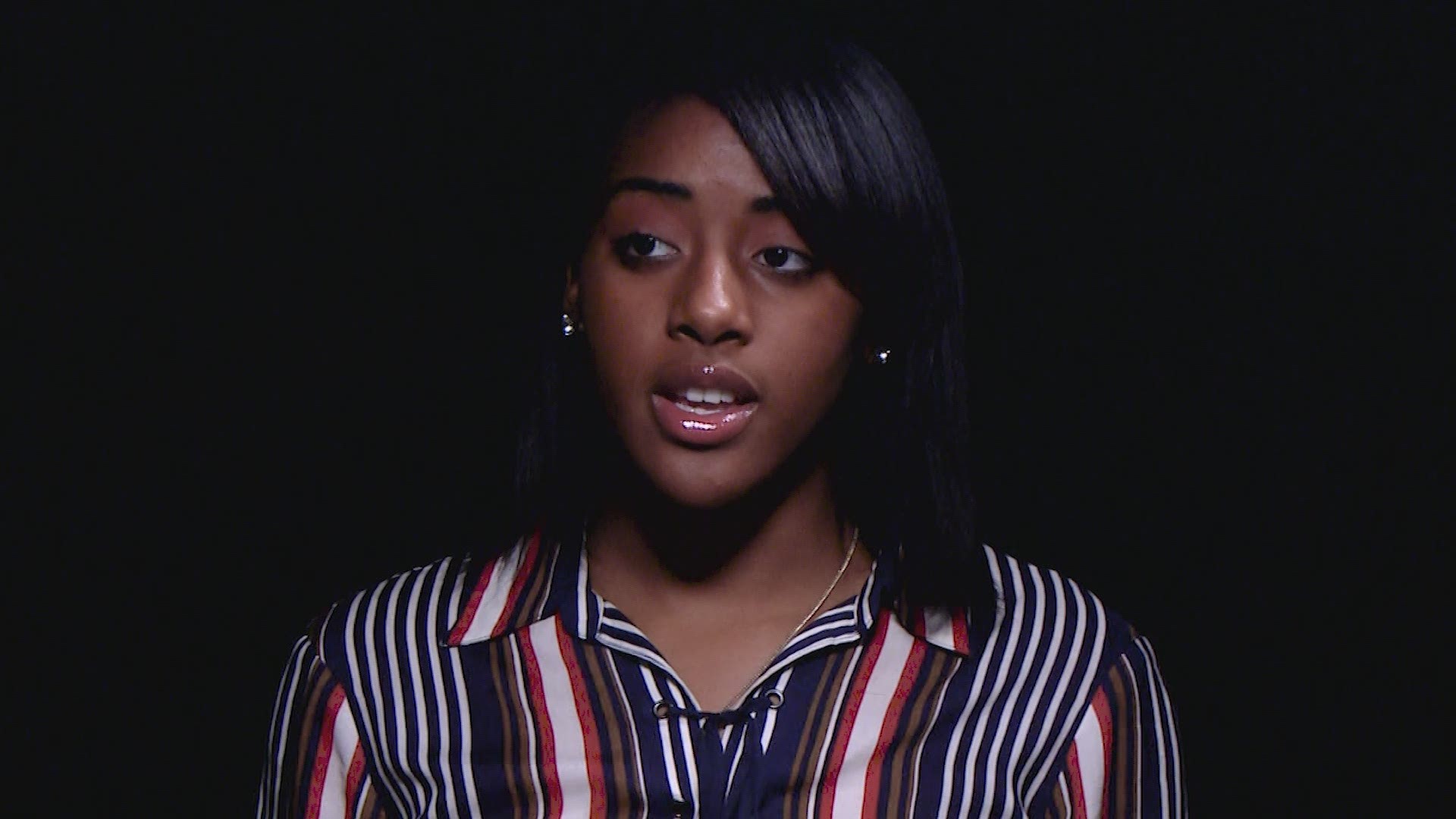 Teenagers today can feel like one big ball of stress, but getting them to open up to their mom and dad about the emotion isn’t always easy.

So when a group of teens agreed to sit down face-to-face with their parents and answer some tough questions, the conversations got real, really quick.

“Y'all are always on my case about getting B’s and bad grades,” said Elizabeth Ayres, 13.

“At times, we feel like you’re putting the effort in,” said Kelly McNeill, Ayers’ mother.

“Is that correct?” Kelly McNeill asked.

“Do we want to use the word ‘yeah?' Let’s use good grammar,” Kelly said.

“Let’s go on to the next question,” Elizabeth said.

The tense exchange reveals what research shows: teens stress about the pressures and expectations from parents.

“Basically anything to do with grades,” said Adalee King, 16.

“Trying to keep my grades up so my GPA can be high enough to actually get into an incredible college,” said 17-year-old Rakiya McClyde-Simmons.

Stress in America revealed 69 percent of teens surveyed stress about getting into a good college, and 65 percent said family financial concerns were a source of stress.

“If I could change one thing in my life...I guess I would want to have more money,” McClyde-Simmons said.

“As far as going to college, if we had more money, then it wouldn’t just be so stressful, you know,” McClyde-Simmons said.

“Like people who make a fake account and they’ll say all this negative stuff and hate towards me, in my face and in person they’d never have done that,” Sam Simmons said.

Bill Prasad, a licensed professional counselor, said keeping up with social media "likes" and "followers" can be overwhelming for teens.

“This is a big deal for kids, and they really have a hard time escaping from that,” Prasad said. “For many adolescents, carrying this (smartphone) in their backpack is like carrying around the entire high school population on their backs.”

“If I could change one thing in my life I would change my surrounding,” Bush said.

“What do you mean ‘change your surrounding?' How so?” replied her mother, Erin Thomas.

“You know, how everybody is getting shot and killed and stuff,” Bush said.

Fitting in also is a major source of stress for teenagers.

“What worries me is my friends won’t like me,” said 13-year-old Ali Kamal. “I just become completely lonely be alone.

“When he said that, it almost took my breath away,” Prasad said.

He said when teenagers begin to show they feel disconnected, it’s time for a parent to stay alert.

“A parent has to be engaged and try to get a sense of whether the teenager is starting to feel helpless and hopeless,” Prasad said.

If those feelings are prolonged, for two weeks or longer, he said that could signify a major depressive episode.