How your kids are secretly using and abusing smartphone apps 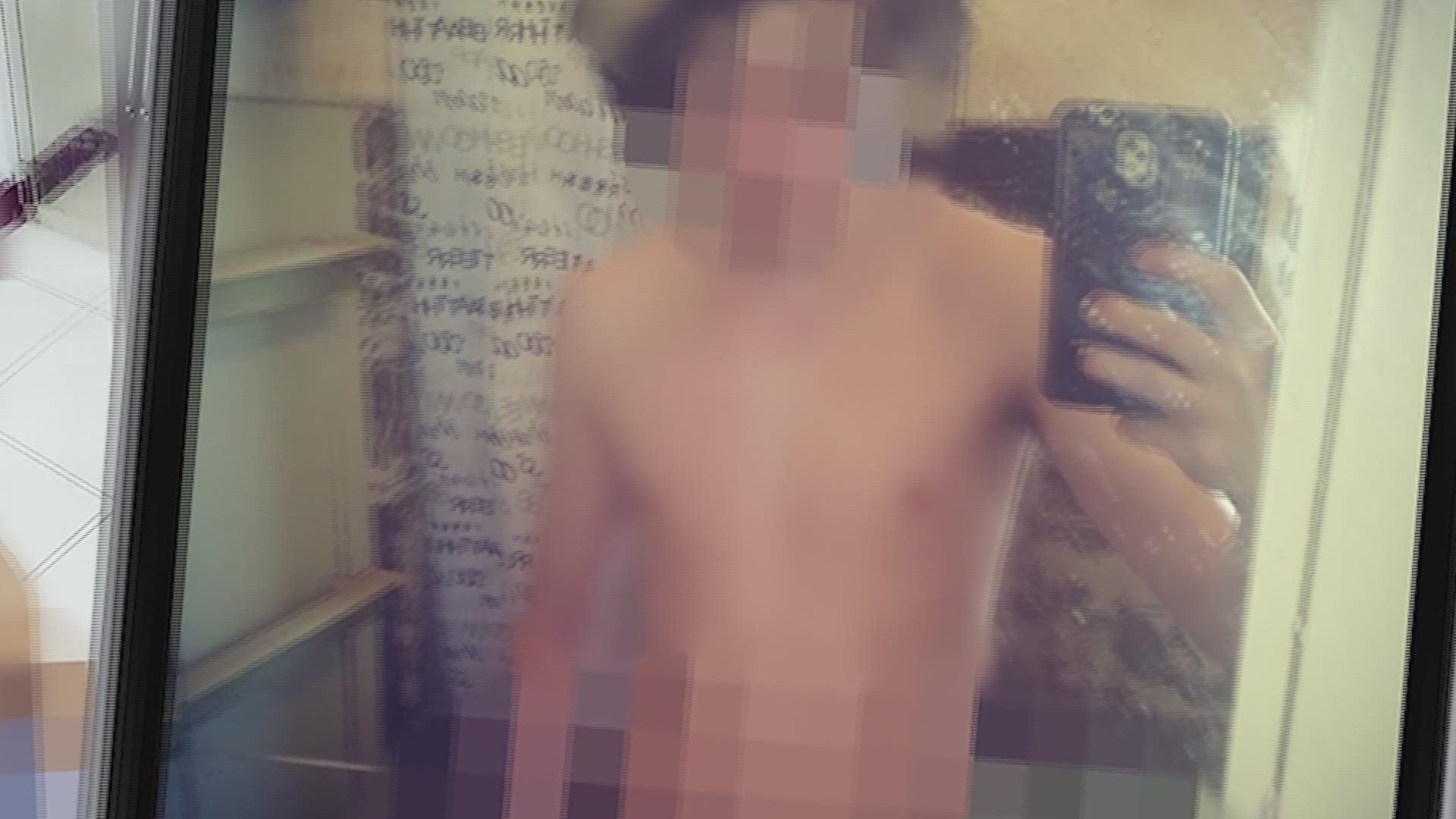 If you’re a parent who feels totally overwhelmed by technology, listen to the experts—the teens themselves—about how the latest go-to smartphone apps are used and abused.

We gathered a group of teens ages 13-18 to share their secrets.

Nude selfies are the new first base among many teens today. Some of the most popular apps are Ello, KIK and Snapchat.

Students said what is most alarming is what can happen to those nude selfies.

Photos: Get to know these smartphone apps

1 / 28
Have you seen these apps on your kid's smartphone? Swipe through the gallery to learn more about how they're using them.

“Instagram pages have this concept like exposing hoes, so what I mean by hoes is people who've sent nudes,” said high school senior Azul Torres.

Parents listening to the group couldn’t believe what they were hearing.

"I was in shock,” mother Jenny Lee said.

"It's a big difference from when I was growing up,” said Joe Haggard, the father of an eighth grader.

New apps come out weekly and it can be difficult for parents to keep up. Cyberbullying expert Donna Clark Love has spoken to more than 50,000 parents about social media pitfalls and school bullying.

“The most shocking for me is seeing some of these apps that promote hooking up, sex without strings,” Clark Love said. 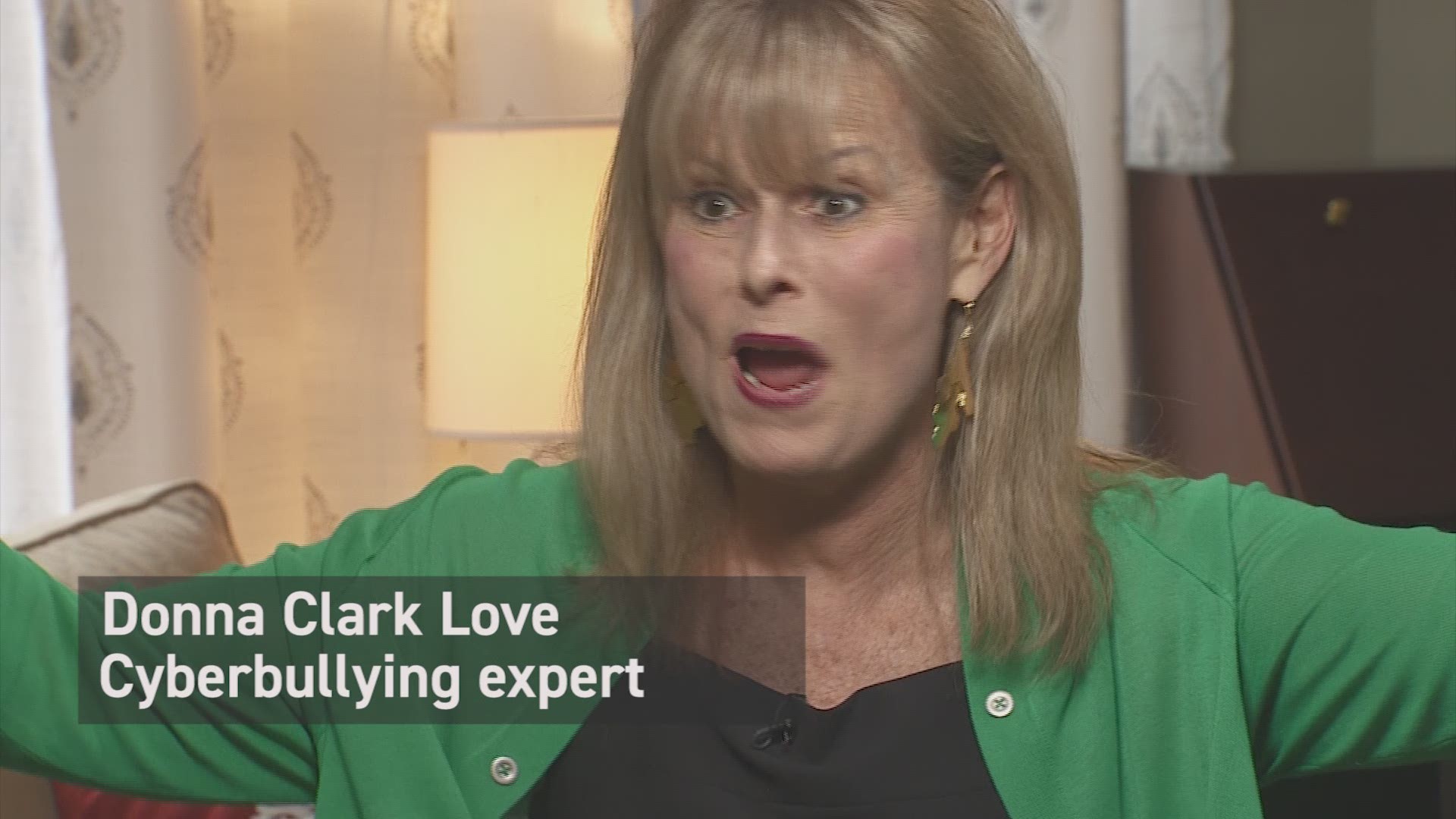 The most common hook-up apps are Blendr, Down, Plenty of Fish, Tinder and Zoosk.

"The goal is to hook up with someone else or to find out if someone would hook up with you—no value besides that,” Clark Love said. “No child should have this.”

Clark Love also points to social media games of ridicule, such as Smack ‘Em or #SmackCam, which shows video of an unsuspecting kid getting slapped in the face. Kids often post their videos on YouTube or Vine Camera.

"They send it to all kinds of kids and they're seeing it over and over again,” Clark Love said. “Very humiliating.”

Other apps, such as Yik Yak, Whisper, Houseparty, ASKfm and After School, are used to tell secrets and spread gossip or rumors.

"You sign in with your school, like you're pretty much talking with everybody from your school,” eighth grader Jordan Haggard said of After School. “You can type just whatever you want, 'Oh, I hate this person,’ but nobody will know who it was because it's all anonymous.”

Torres said technology is like a double-edge sword: There are great things to it, but with a potential price.

“You can say whatever you want,” Lee said. “Not many people say what they want to say up to their face, but when they go home, all the dirty work happens there.”