REWIND: The Dallas Marathon has been running its own marathon 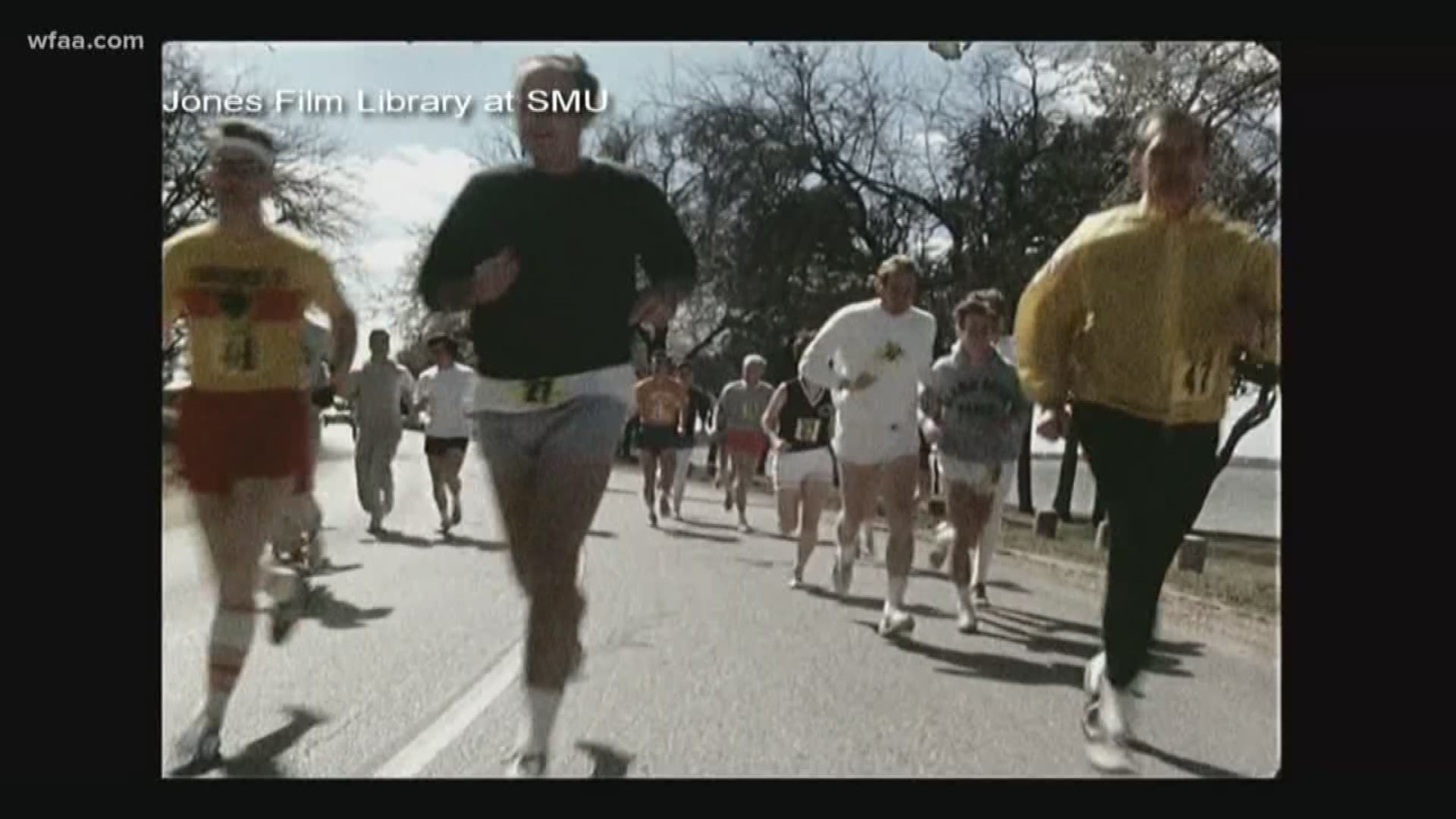 DALLAS — Nearly 18,000 runners will take part in the BMW Dallas Marathon this weekend.

That is quite the turnout for an event that started 49 years ago with just a few hundred participants.

“It started as a grass roots effort with a bunch of running friends who decided they wanted to have a marathon,” said Mark “Hawkeye” Louis, the marathon’s vice president.

Now, it is the oldest marathon in Texas.  And while it has changed routes over the decades, the race still pays homage to its roots back when it was known as the White Rock Marathon.

Video from the Jones Film Library at SMU shows some of those early races, including the very first in 1971 when the route never left the lakeside.

“They’d just circle White Rock Lake two and a half times,” Louis said. “But today, people insist the route includes the lake. That’s the legacy of the marathon and the epicenter for running in Dallas.”

The tribute also poses some potential peril for runners.

Running to the lake from the starting point, and high point, at Dallas City Hall means the return trip includes some uphill climbing.

But that's part of the fun of it all too, right?