Cleburne officer is oldest in world at 94 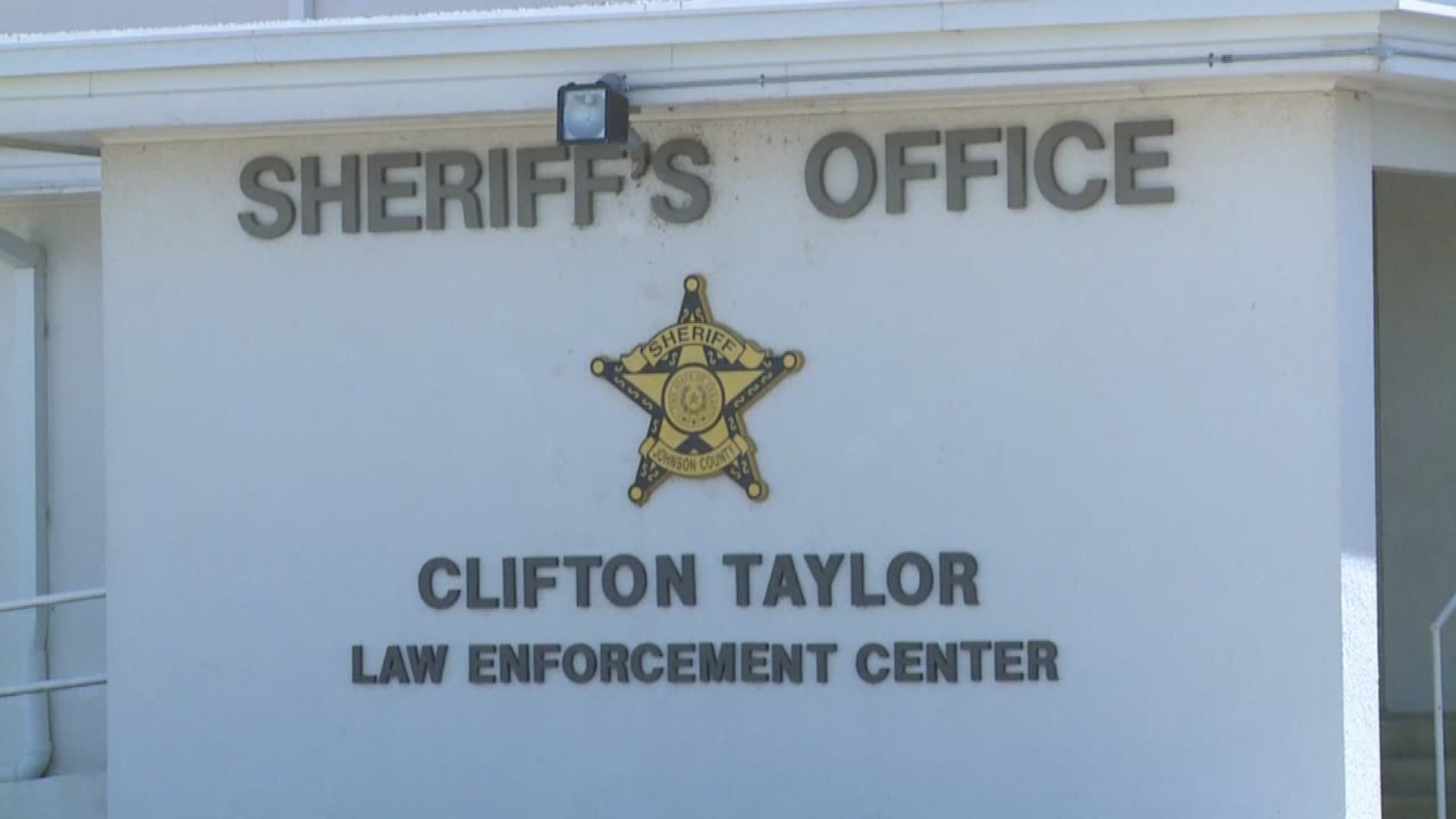 CLEBURNE -- At the Johnson County Sheriff's Office in Cleburne, there is a case that has puzzled one veteran investigator for nearly a century.

That's the case for retirement.

Because he has no desire to quit, Bill Hardin is, by all accounts, the oldest police officer in the world at the age of 94. Bill started his career with the Fort Worth Police Department after World War II, and spent most of his time chasing drug dealers.

These days, Bill says he keeps showing up because what else would he do?

Nobody in history has been a police officer longer than Bill. Really. He's been doing this 70 years and broke the Guinness World Record for longest career nine years ago.

But neither his age nor his tenure are what's most impressive about him still coming to work. Bill hasn't gotten a paycheck in 24 years because, although a full-fledged police officer, a reserve deputy doesn't get paid.

“I was just geared to keep going," he said.

If you think a 94-year-old officer doesn't have much to offer the department, Sheriff Adam King says think again.

"He might look like an older guy, but his mind is still 35 years old and still ready to go to work," King said.

But Bill's biggest lesson has been the way he's served for seven decades.

“He makes you realize and understand the importance of treating people well," King said.

Got to tip your hat to a career well served.

"Thank you partner," Bill said as he walked out the door and headed for home.