The calf was born on the 4th of July and at only four days old, she will be taking her first steps into the Giants of the Savanna with her mom, Chrystal. 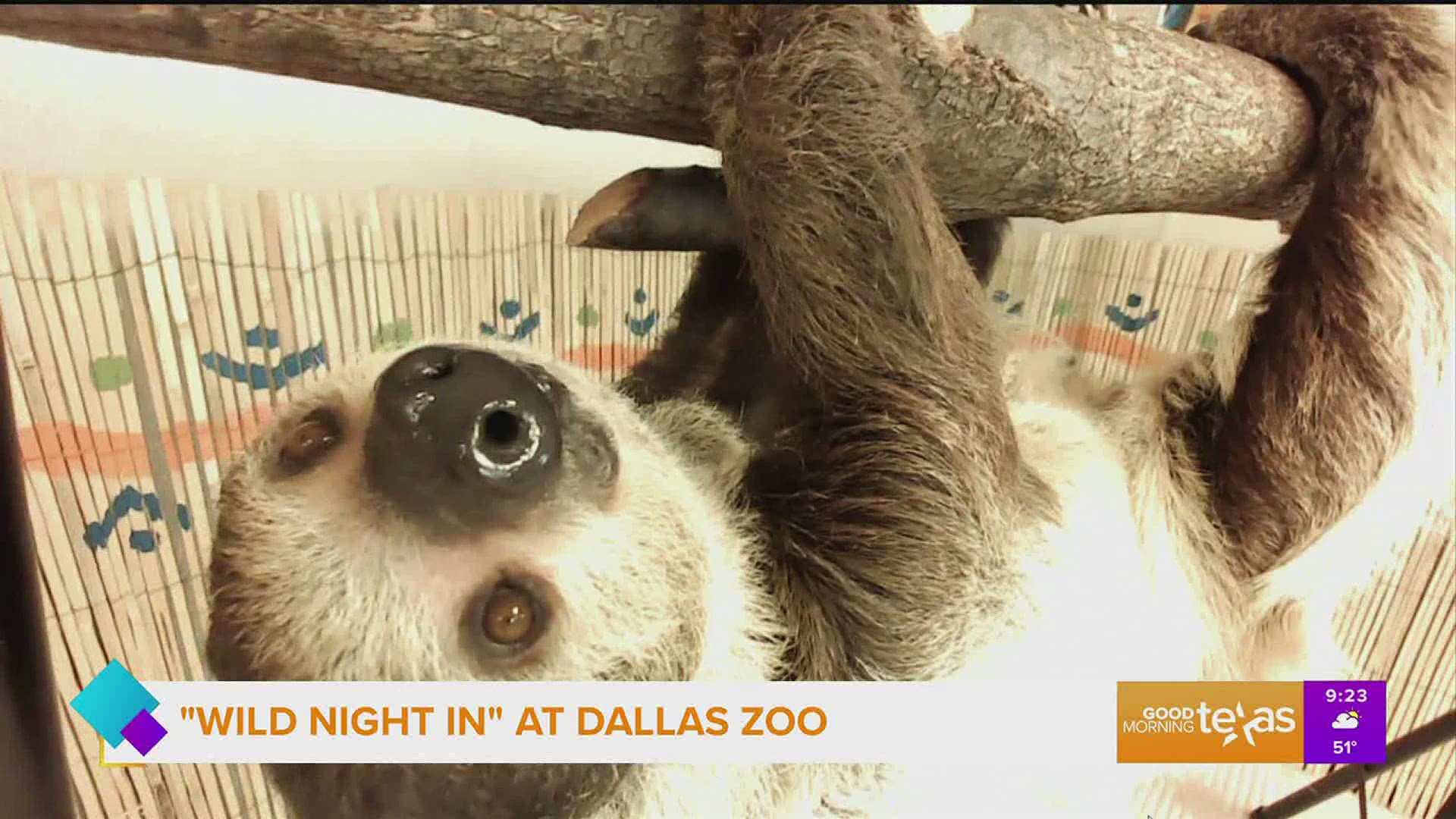 DALLAS — Editor's Note: Video above is from an earlier story.

While Americans were starting to heat the grill and getting the 4th of July celebrations ready, the Dallas Zoo welcomed a baby female giraffe early in the morning.

On Monday, the Dallas Zoo announced on their Facebook page their reticulated giraffe Chrystal gave birth to a yet-to-be-named healthy female calf.

The parents, Chrystal and Tebogo received the baby giraffe who is about 5-foot-5, weighs around 104 pounds and is Chrystal's third calf. In their post, they said Chrystal is already an expert mom and is loving and attentive to her new baby.

Giraffe Chrystal has been bonding with the leggy baby behind the scenes, but the Dallas Zoo is preparing the baby's debut to the Savanna.

On Thursday, July 8, the Zoo will be welcoming the newest member of the reticulated giraffe herd in a special debut where the baby will be taking her first steps into the Giants of the Savanna habitat exhibit alongside her mother.

This face! The tiny ossicones! 😍

ICYMI this adorable giraffe calf is our Independence Day baby! She was born on the Fourth of July to mom, Chrystal and dad Tebogo.

The Giants of the Savanna habitat is an award-winning 10-years-old exhibit where just like in Africa, the giraffes, zebras, ostriches, antelope, and guineafowl live together. At only four days old, the baby giraffe will be meeting them and joining the habitat.