In the early hours of June 28, 2009, police and TABC officers raided the popular new gay bar in Fort Worth. One patron ended up with a brain injury. 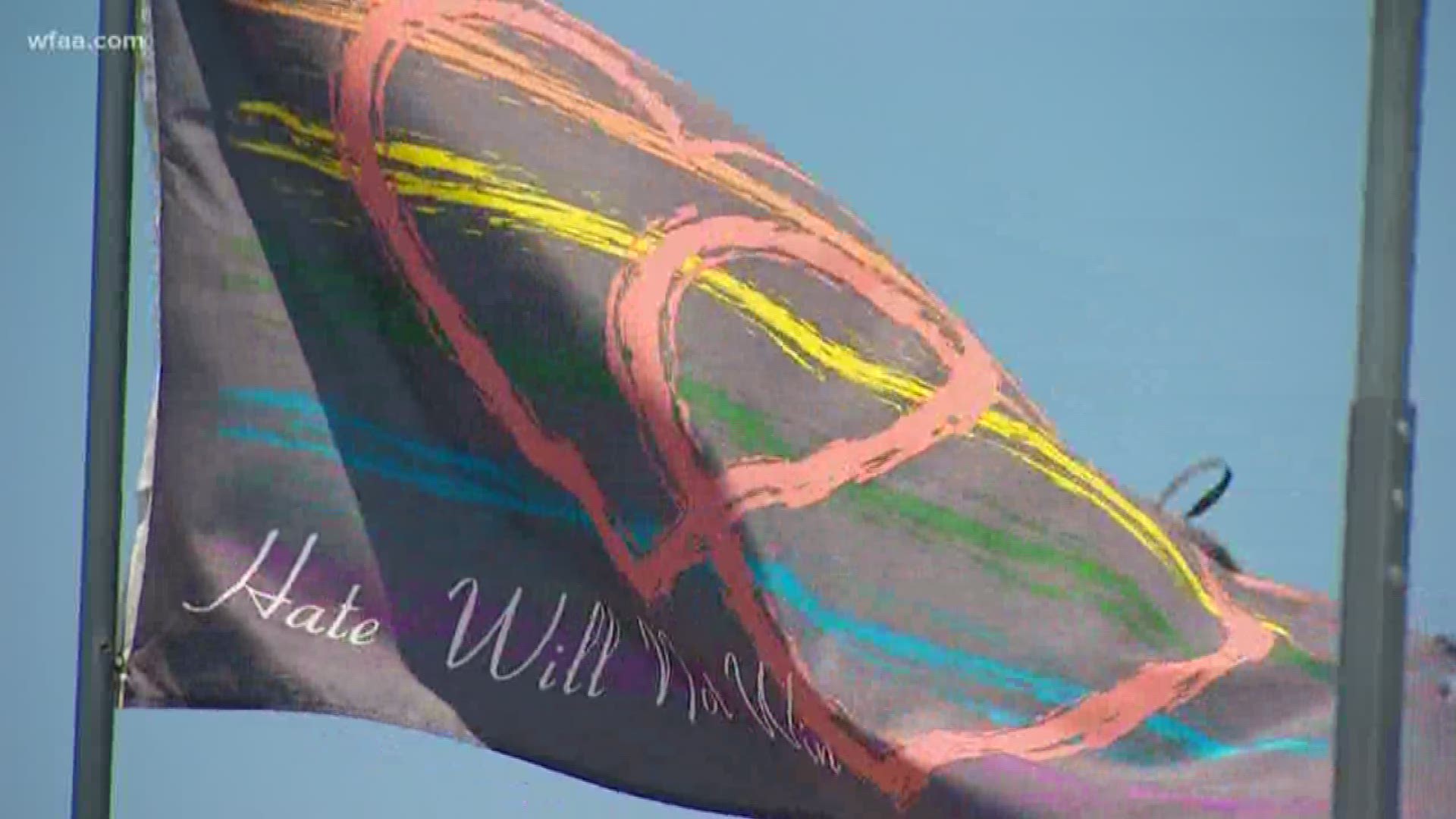 "You know, I haven’t talked or thought about that over there in a long time," he said Friday.

He was among many partying at the Rainbow Lounge, a popular new gay bar on the Near Southside, when TABC officers and Fort Worth police conducted what people described as a violent raid.

One patron, Chad Gibson, ended up with a brain injury. Gill was one of the people whose hands were put in zip ties.

"They were thrown down and pushed up against the wall, as if they were doing something wrong," he remembered. "And all they were doing was laughing, dancing, having fun."

"I got a phone call at 2:30 in the morning right after it happened," remembered Carol West, who at the time was the pastor of Celebration Community Church, a predominantly LGBTQ congregation just down the street from Rainbow Lounge.

The bar itself had operated as a gay bar for decades, but had only opened as the Rainbow Lounge days earlier.

"Many of the LGBT community had never experienced anything like that," she said. "It was eye-opening for the community."

In the days, weeks and months afterward, it became apparent there was a big wound that needed healing.

Randy Norman was the Rainbow Lounge general manager and co-founder at the time.

"It took a long time to make everyone feel safe," he said.

But Norman and others in the Fort Worth LGBTQ community say positive changes came quickly.

"A lot of compassion and caring and understanding and pride came out of that horrible event," Norman said.

A diversity task force and a new FWPD LGBTQ liaison helped greatly. The community said they began to feel seen, heard and appreciated.

Sadly, the iconic Rainbow Lounge burned down in 2017. But its legacy and the changes made because of the raid remain.

"Now the cops can come in [to remaining gay bars] and it’s like, hey how are y'all doing?" Gill said. "Totally opposite."

There may still be work to do, but Gill and others say: look how far they've come.