"Many of my supervisors and my engineering colleagues are women, and it’s taken decades, but we’re here now. We are here," Maribel Chavez said. 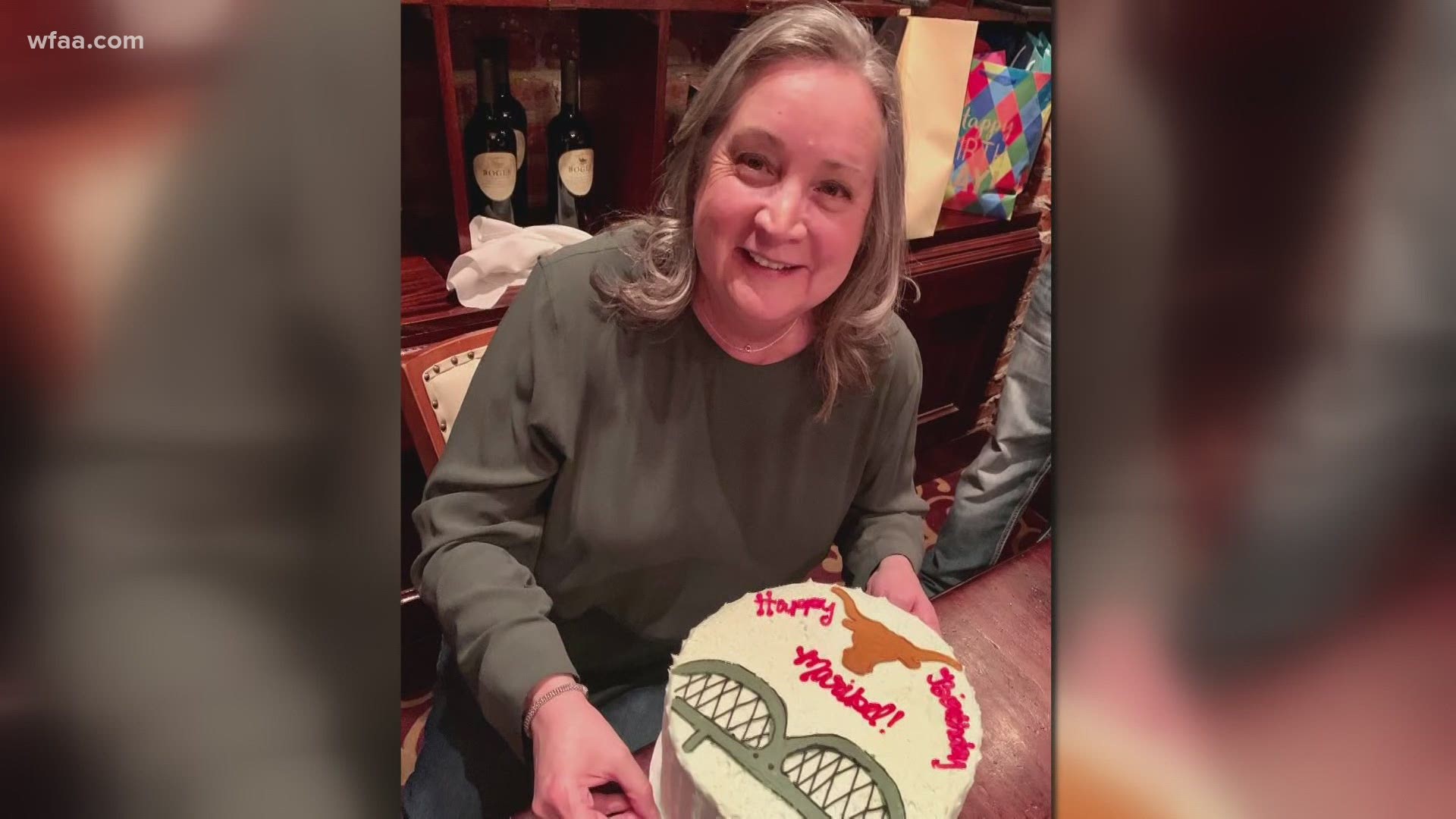 You’ve probably heard the old adage that if you do what you love, you’ll never work a day in your life.

Well, Maribel Chavez loves beings an engineer. So much so that after retiring from a 30-year career with the Texas Department of Transportation, she decided to go back to the field because she missed her work so much.

In her second career at AECOM, a global infrastructure firm, she finds she’s still inspiring women in her field.

Inspiring women to pursue their passions in STEM is important, and something she learned at a young age.

Chavez grew up on a farm outside Pecos, Texas, surrounded by her family's support.

Demanding subjects that were made more difficult because English was not her first language.

"I never really liked math. I could do math, I was good at math, but I did not like math. Don’t think you have to like math to be an engineer," Chavez said.

But you had better be determined!

Chavez struggled to find a job fresh out of college until a spontaneous stop-off at the Texas Department of Transportation to see if they were hiring– it was an impromptu meeting that changed her life.

"He said, 'What are you filling out an application for?' I said 'I’m an engineer.' And he said 'I’ve never met a female engineer.' He said, 'Do you have a few minutes to talk?'" Chavez recalled.

By the end of the day, Chavez had a job offer. Years later, she became the first female district engineer at TxDOT.

"One of the things I learned is if I was respectful and if I was open-minded, then people would want to work with me and want to give me a chance," Chavez explained.

She rarely turned down a project but with her success came some hard truths.

"One of the most important things you have to do is establish that support network. And the other thing is it doesn’t matter how hard you try, you’re going to have those guilt trips," Chavez said.

Making it even more important to disregard doubters.

"There were times when I attained a certain position that some felt I was the token female or the token Hispanic. I did get that type of criticism and that kind of scrutiny," she explained.

Scrutiny doesn’t scare Chavez. So much so that one year into her retirement she went back to work, this time with AECOM, focusing on multimillion-dollar projects like the SH 360/I-30 Interchange and leaving an impression on another generation of female engineers.

"It’s a privilege to mentor. I thought well maybe if other young women or other young Hispanics see someone who looks like them, they too can see themselves in that position," Chavez shared.

Even her granddaughter calls her a "bad ass."

"Many of my supervisors and my engineering colleagues are women, and it’s taken decades, but we’re here now. We are here," she said.

It took 31 years before she worked under the supervision of a woman, Chavez said, but now she finally has.