Gaby Natale has been determined to make her concept, SuperLatina, shine in any space. She said starting small does not mean you’re thinking small. 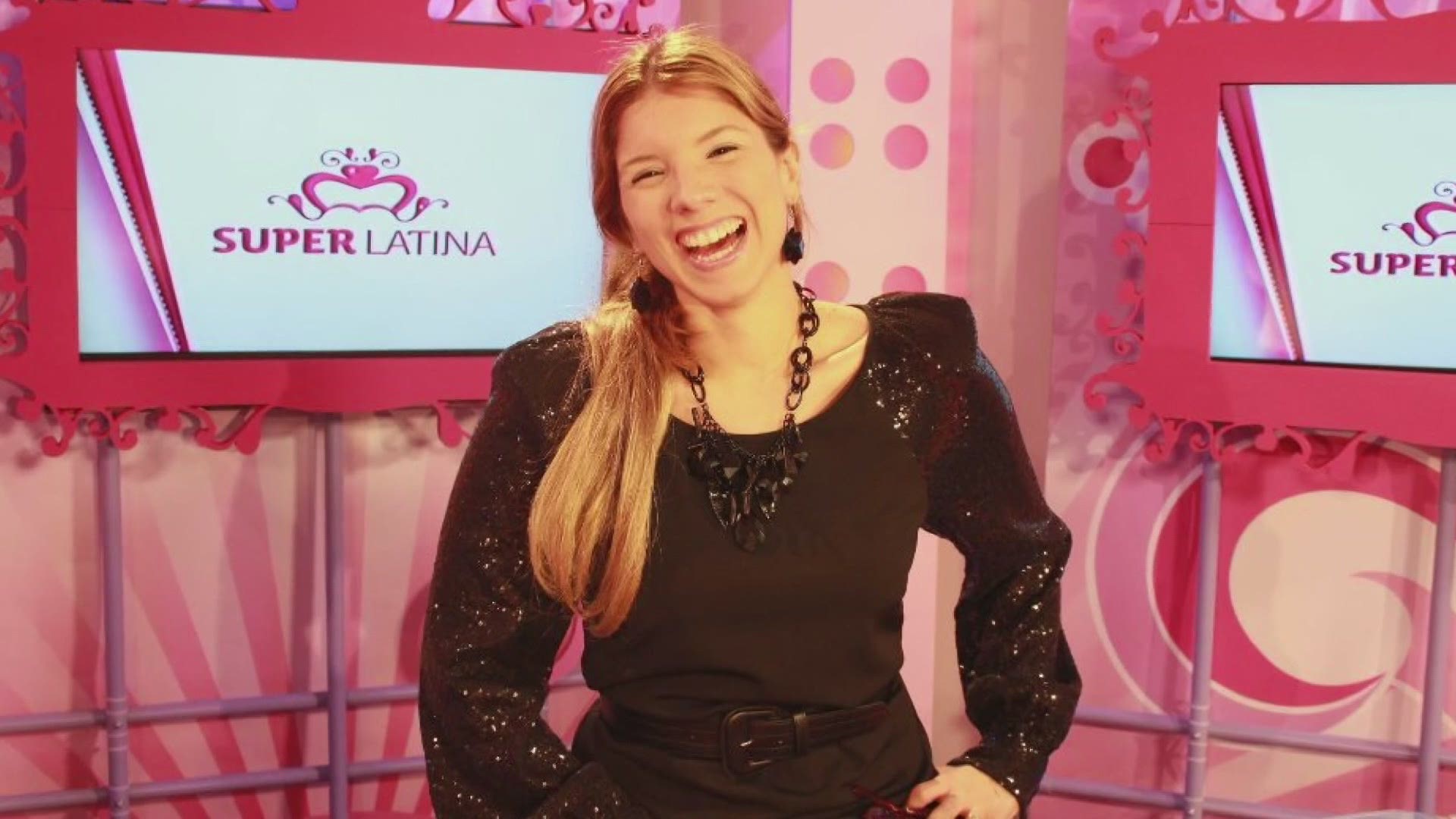 DALLAS — Gaby Natale is a triple Daytime Emmy winner, bestselling author, and motivational speaker. She nearly gave up on her dream years ago when she was unemployed, living in her native Argentina.

Now, she encourages women not to jump to a permanent conclusion based on their temporary circumstances.

A new job in a new country, Natale landed a gig reporting in West Texas and quickly recognized a need to amplify Latina voices.

"I wanted Latinas to be represented in media with the dignity and respect I know, and I believe we deserve," said Natale.

Natale began producing independent content with her husband then got up the nerve to pitch a show dedicated to Latinas.

"If you want to do this crazy show, this crazy idea that you have, you can do it, but you’re going to have to do it in the carpet warehouse," said Natale.

An odd location, but Natale was determined to make her concept, SuperLatina shine in any space. She said starting small does not mean you’re thinking small.

Plugging away for four years, she finally got her green card, opening the door to becoming an entrepreneur.

"You can be your best friend, or you can be the one that sabotages your dream the most, and really, we must own what we are telling ourselves," said Natale.

Let’s be honest, we ALL struggle with this. So, after years of interviews, Natale wrote The Virtuous Circle, a book exploring the beliefs and habits of women who achieve in times of uncertainty.

"Everyone of us is dealt a hand. And your cards might look different my cards and my cards look different than somebody else’s cards but those are the cards that we have in this life. And while we fight for a better world, we need to make the best out of the cards we must play," said Natale.

That’s why she pushed to be the narrator of her own audiobook.

"I know so few books in leadership are narrated by people with an accent like mine, but leaders come in all shapes, sizes, colors, and also accents," said Natale.

Natale also created Welcome All Beauty, a hair extension line for all women centered around improving productivity. She created the line when she was on her book tour and got tired of spending hours styling her hair. She believes women are intentional with their time and can put it to good use by having a smarter hair routine.

The best thing you can bring to your brand or business is the real you, she says.