The inaugural class of female Eagle Scouts will be honored later this month. 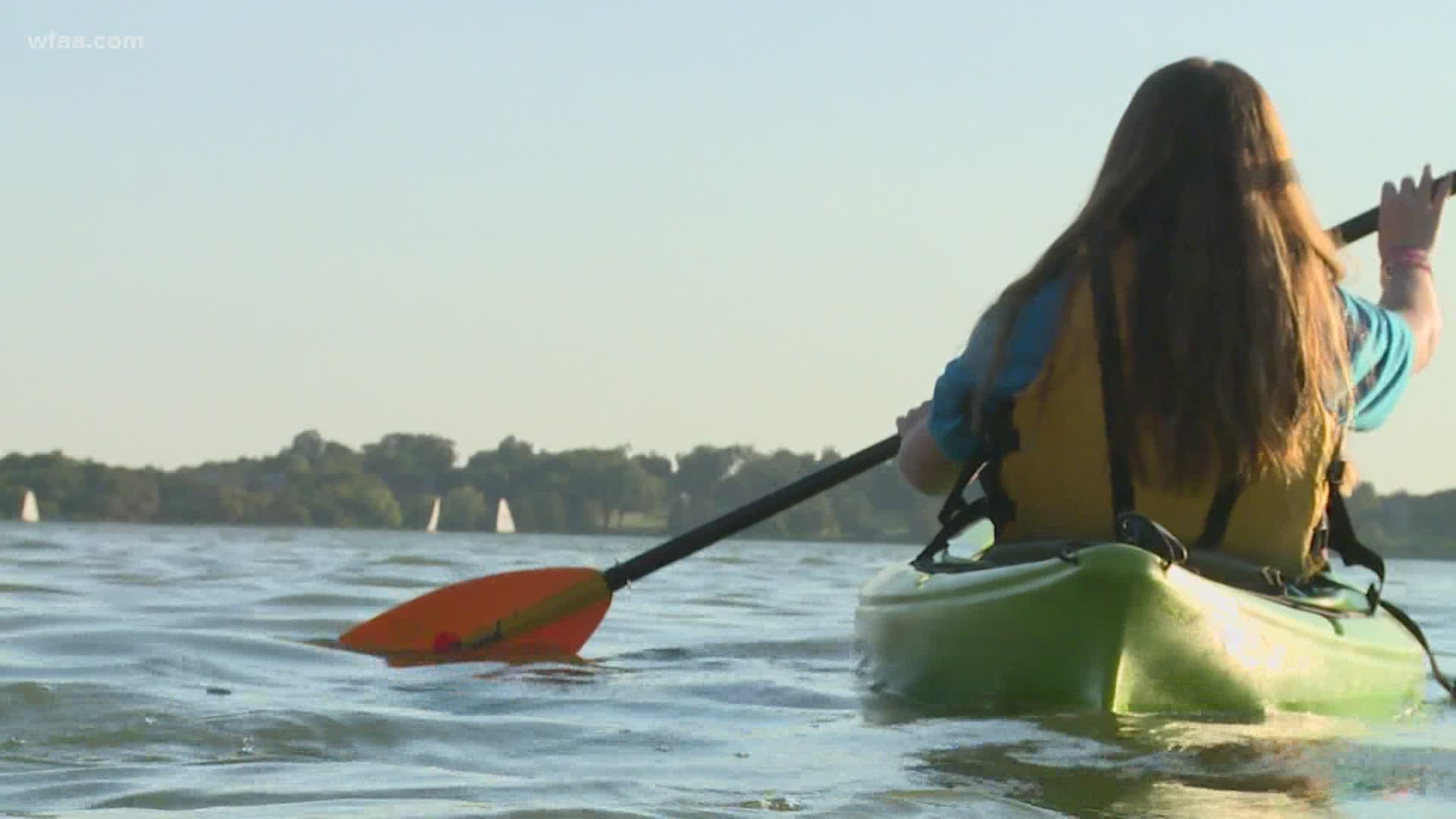 Todd Allen has been involved with Boy Scouts pretty much his entire life. During that time, he’s seen many scouts achieve the rank of Eagle Scout, but he’s never seen one like this.

“No, none quite like this, but it is exciting for sure,” Allen said.

Later this month, 16-year-old Cami Timmons will become one of the first female Eagle Scouts in the country.

Timmons is a sophomore at Bishop Lynch High School. Growing up, she says she always wanted to join the Boy Scouts but had pretty much given up on that dream by the time she got to middle school.

Until last year, when the Boy Scouts announced girls would be allowed to join.

“All those memories and dreams and wants just came back,” Timmons said.

Timmons said she wanted to join the Boy Scouts because it looked like fun, but make no mistake, she’s not just here to have a good time.

“The only reason I really wanted to do it was so I could do it fully and get Eagle Scout,” she said.

For her Eagle Scout project, she donated masks, hand sanitizer and other supplies to her childhood school to help students learn safely.

By the time she earns her badge for kayaking and a couple more, she will break a barrier that has stood for 110 years.

Timmons and nearly 800 other girls from around the country will be awarded Eagle Scout during a ceremony at the end of October.

Timmons says she’s proud of her accomplishment, but says this is bigger than her own success.

“I want to be an example to other girls, and I want to show them they can do anything that they want to do and anything they set their mind to, it can be done,” she said.

Because every scout knows, when you have a chance to pave the way, it’s good to be prepared.