What happens if Mother Nature tries to interfere with the NHL Winter Classic?

The game will likely be played unless a heavy rainfall moves into the area. 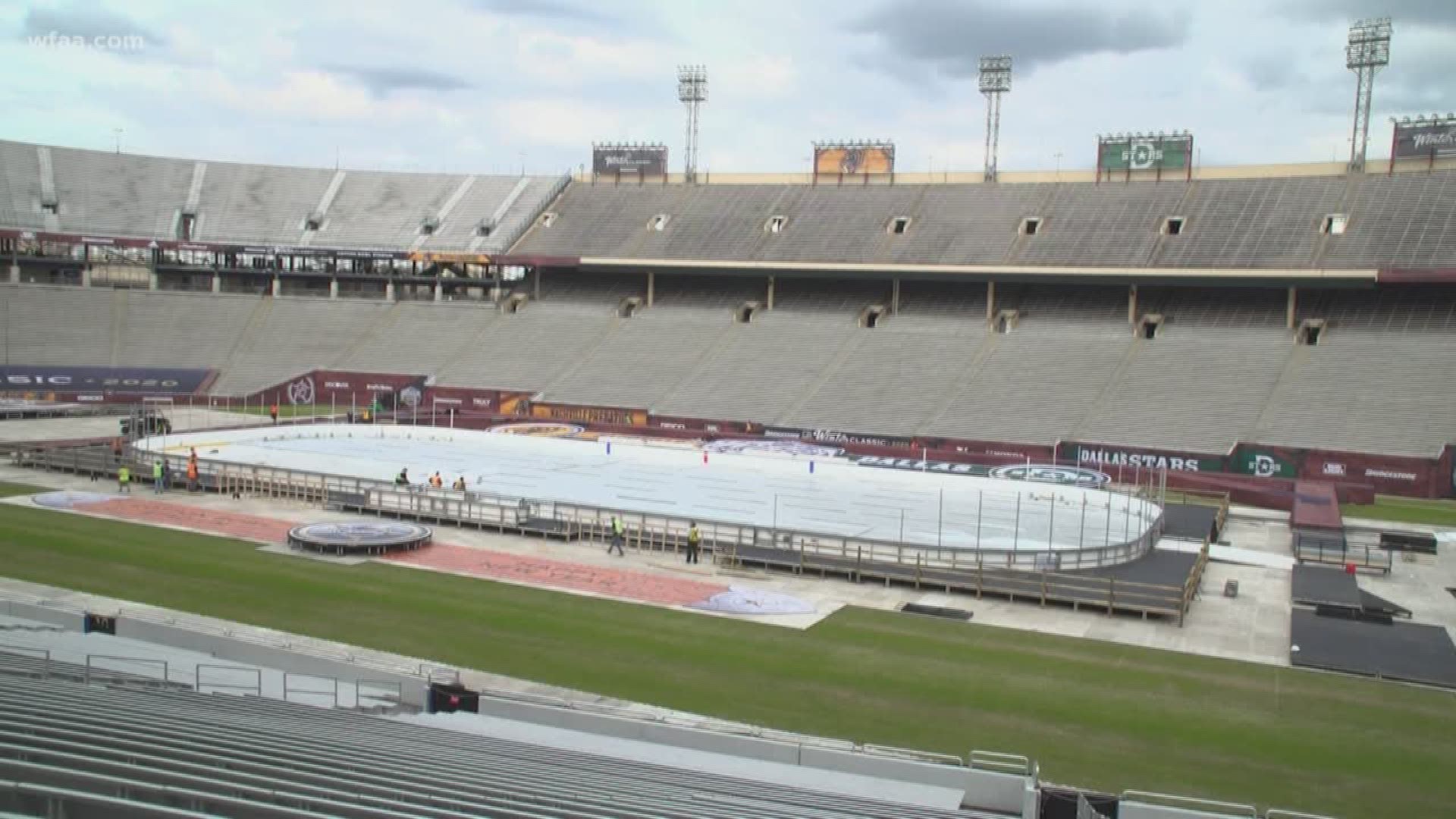 Wednesday's NHL's Winter Classic at the Cotton Bowl is nearly sold out, but Mother Nature is trying to take a front-row seat.

Forecasts show a mild chance of rain for the New Year's Day hockey game, which could alter when the teams can get on the ice.

A light drizzle likely wouldn't do anything to delay the game, but significant rainfall would like to result in a postponement.

At that point, if rain is still in the area the game could be postponed to a later date and venue or canceled entirely.

What if it starts raining and the game is already underway?

In that case, if less than two periods have been completed the game will be postponed.

But if the second period comes to a close, the team in the lead will win the game. If the score is tied after two periods, the game will go to a shootout, which is where things could get interesting.

Let's say the weather is bad enough that a shootout cannot be completed. Then both teams would have a shootout prior to their next scheduled game which, in this case, is March 5.

Anyone who has bought a ticket will still be able to get into the game as long as it's played at the Cotton Bowl.

But if the game gets moved to a later date at a different venue then ticket holders are out of luck. 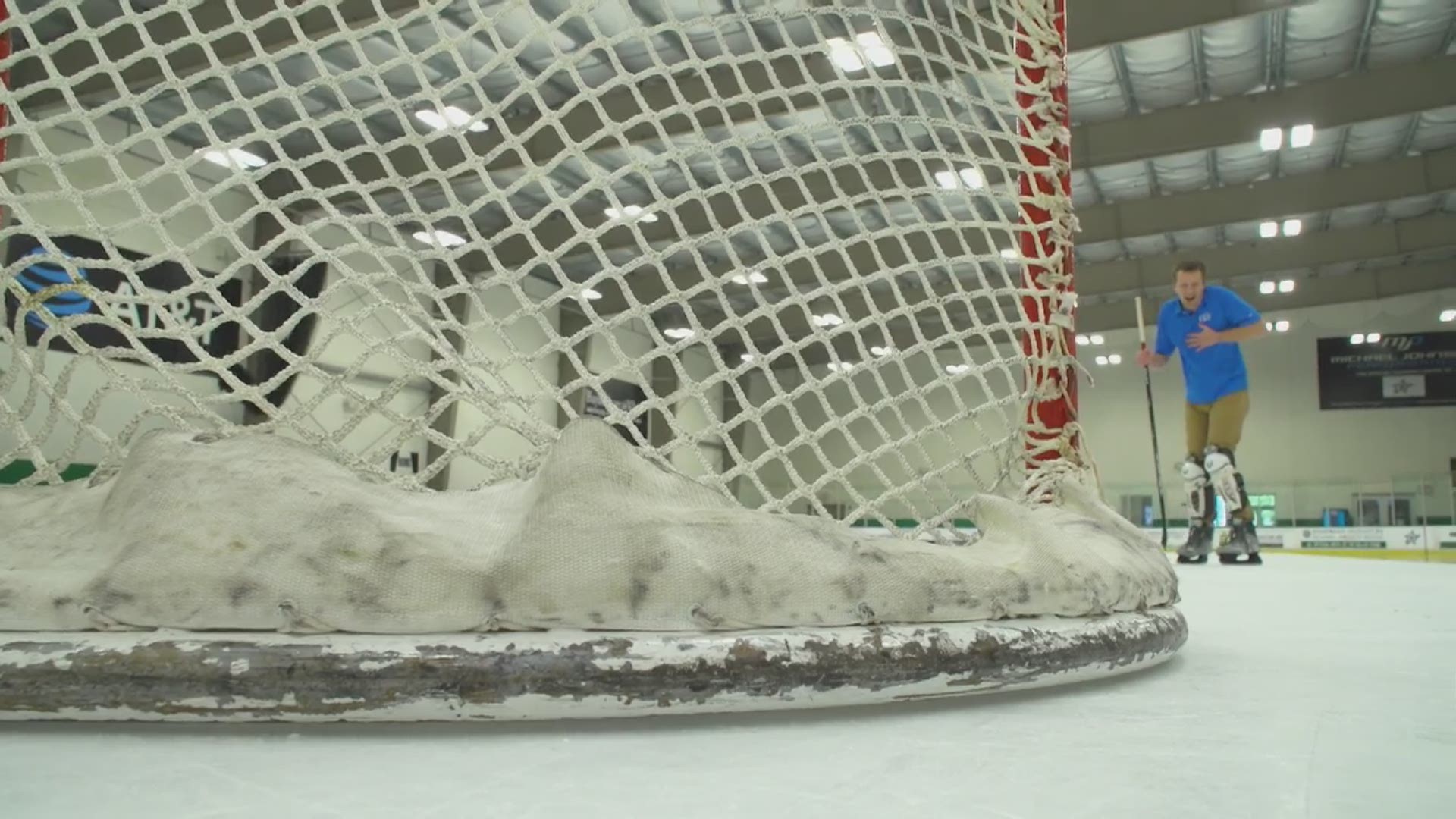