'Everything you could imagine': Dallas grandpa returns from Rome after being offered a free trip during the winter storm

It was one of the worst storms in years, and somehow it ended with an unforgettable trip for Ezell Holley. 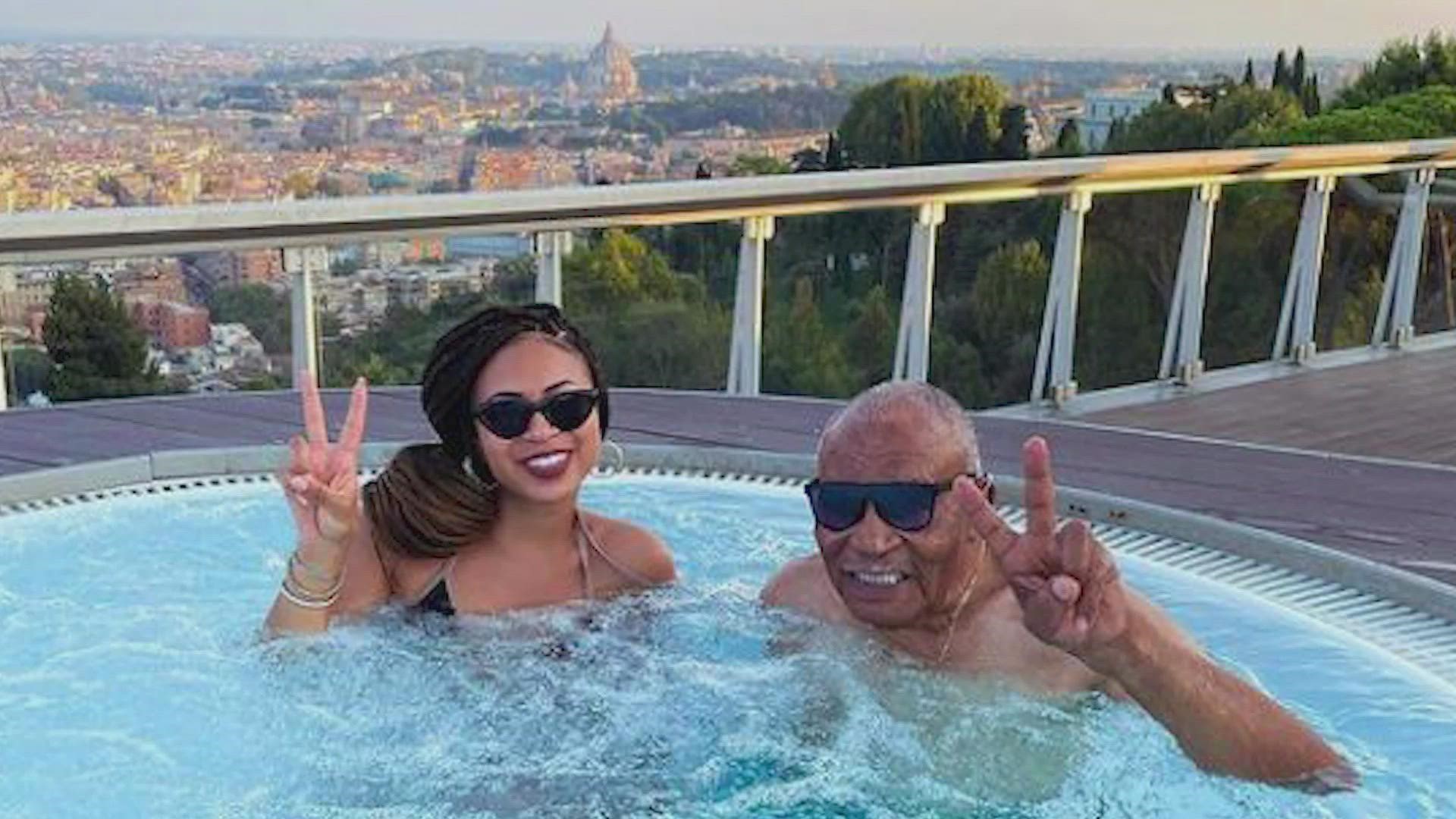 DALLAS — It was one of the worst storms in years, and somehow it ended with an unforgettable trip for Ezell Holley.

The story started in February when Ezell and his son Glenn lost power during the winter storm.

“I had just my lighter trying to keep warm and then went to Glenn’s, he had heat for a while, and then neither one of us had heat,” Ezell said.

That’s when Ezell’s granddaughter Alex, a news anchor in Philadelphia, stepped in.

“I felt helpless. I wanted to do something. And that’s why I started looking for hotels,” Alex said.

After a long search, Alex was able to find her family a very low-end hotel – with heat – that her grandpa jokingly referred to as the Waldorf Astoria. Amazingly, the real Waldorf Astoria heard about it and offered Ezell a free trip to its hotel in Rome.

They took that trip just weeks ago.

“We just thought, OK, we’re going to get a room, it’ll be fine, it’ll be great, we were grateful for a room. But the Penthouse?!” Alex said with a laugh. “We were not expecting that at all.”

“That hotel room was off the chain. I mean that was amazing,” Glenn said. “The doors opened, and to look at his face was worth everything.”

Ezell will never forget it.

“They had a big bed. I had never seen a bed that large before,” he said. “Then it had a ceiling that was amazing to me because it had a replica of the sky. Like you’re sleeping under the sky.”

The room was so nice it was hard to leave, but eventually, the family got out and explored Rome.

“Seeing the Pantheon and the Coliseum, eating pasta, eating true Italian gelato. Just walking the streets and taking a look at everything,” Alex said. “It was really special to get that true Italian experience, especially for Grandpa because he hasn’t been in more than 60 years.”

Considering how this story started, it’s amazing how it ends. Ezell Holley showed us all – life is really what you make of it.

“It was really a highlight of my life to be able to return to Rome,” Ezell said. “It’s everything you could imagine.”