Rudy Pena, owner of Roodie’s Shack, helped form a group whose mission of philanthropy is powered by tasty tacos.

He has an electrical engineering degree from Southern Methodist University and worked as a financial analyst. But in 2018, he decided to - as he says, - “quit chasing a paycheck,” and embark on a much less lucrative career.

These days, not only does he make a lot less money, he gives 10% of it away.

His pop up taco stand, Roodie’s Shack, can be found evenings and Saturday afternoons at craft breweries around town. He has a hardcore group of fans who literally follow him from one place to another.

On a recent afternoon at the Pegasus City Brewery in downtown Dallas, Susie Palmer munched on a carnitas taco crafted with one of Rudy’s signature freshly-made tortillas. She drove all the way downtown to satisfy her craving.

“His tacos are awesome,” she said. “And he’s really a nice guy.”

That Rudy is nice a guy is proven by his philanthropy. He and a group of friends formed Roodie’s Foodies about a year ago as the effects of the pandemic began to hit home.

Rudy, Dallas food blogger Natasha Patel, and others came up with the idea of “Giveback Grub,” to raise morale in restaurants and small businesses that were staggering from the loss of business. They cooked and delivered hundreds of meals to small businesses.

“My parents are small business owners,” explained Patel, whose immunocompromised father had to close because of the threat of COVID-19. “Watching all of the restaurants struggle, we wanted to help them.”

After hosting a typical giveback dinner, she’d blog about the business to let people know if it was still open.

Next came “Giveback Boxes,” which are wooden boxes resembling large, windowed medicine cabinets that are stocked with books and “goodie bags,” as Rudy calls them, containing toiletries.

Rudy and the foodies paid for the first Giveback Box. The toiletries are supplied by American Airlines. Subsequent efforts have been funded by some of the Pena’s profits from the taco business.

Inside Pegasus City Brewery, Traci Dreseher and her husband Ryan are dining on quesabirrias, a double taco with melted cheese in between, stuffed with carnitas and served with a broth containing beer from the brewery. They’re served only on weekends, and are, Traci says, “amazing.” But she’s looking forward to a Nashville chicken taco which Pena has promised for the near future. 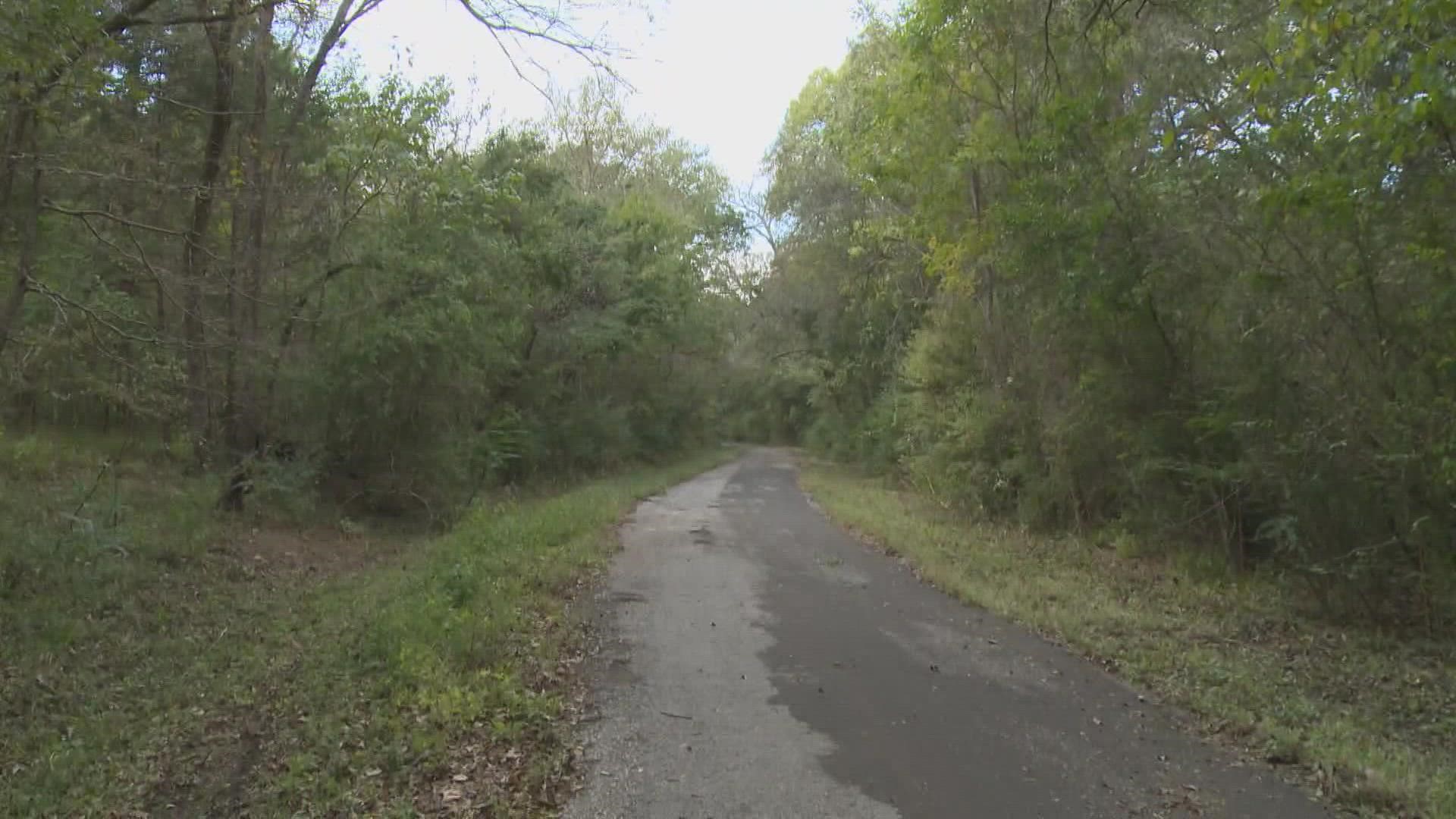