The festival was held on Labor Day weekend just a few weeks after the iconic Woodstock music festival in New York. 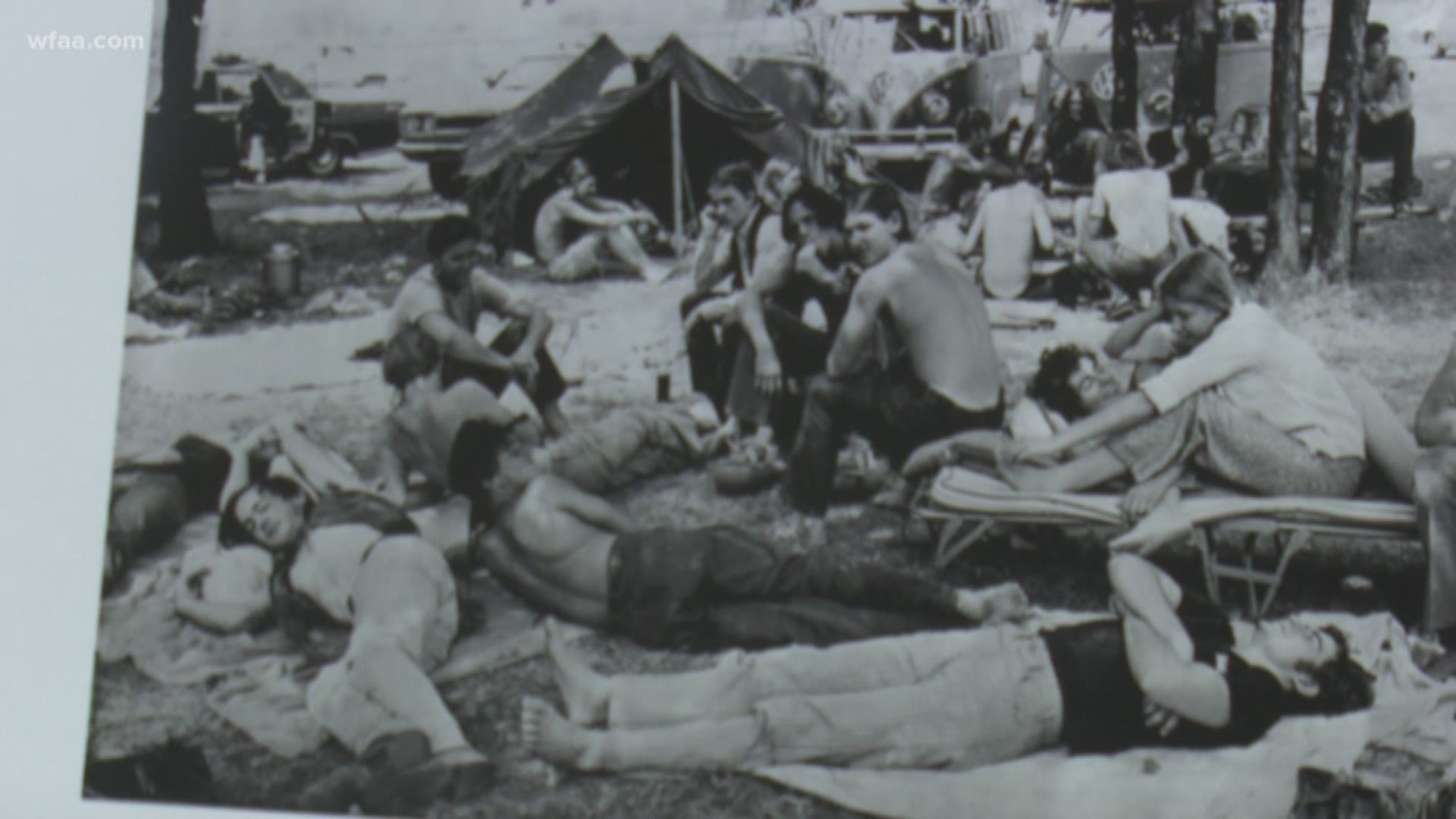 LEWISVILLE, Texas — As terrifying as it was for Lewisville locals the first time around, the city is reviving a festival which put them at the center of pop culture in the historic summer of 1969.

More than 100,000 “hippies” from across the country descended on Lewisville to see musicians like Janis Joplin, B.B. King, and Led Zeppelin perform.

It was much to the chagrin to the small-town way of life in the town of 9,000.

“Hippies were only something they saw on TV,” said Lewisville Tourism Director James Kunke. “The locals were up in arms in some cases.”

The idea of loud music, skinny dipping in Lewisville Lake, drug use, and other things associated with the culture were the source of fear, but Kunke said the festival went off without many hiccups. One person died of heatstroke. There was also one birth, but not significant violence or run-ins with law enforcement. In fact, Chief of Police Ralph Adams praised the hippies’ peaceful behavior.

“Unlike some of the other festivals, this one went off without a hitch,” said Kunke.

Even still, protest letters warning about “secretly backed communism” among other things kept the festival from ever returning.

“It is definitely the largest event to happen in the history of Lewisville, and we had to do something to mark the historic anniversary.”

Today, a historical site placard at Hebron Station is one of the few physical reminders of the festival, but this Labor Day weekend, the 2019 version of the Texas International Pop Festival will take place at the Lake Park Golf Course. ZZ Top will be among the headliners along with Chicago, one of a few bands that performed at the original event.

While more than 100,000 people are not expected to attend this time around, Kunke hopes the event provides some nostalgia and captures much of the same vibe.

“This is an event nobody in Texas had. Nobody can claim it as their own. 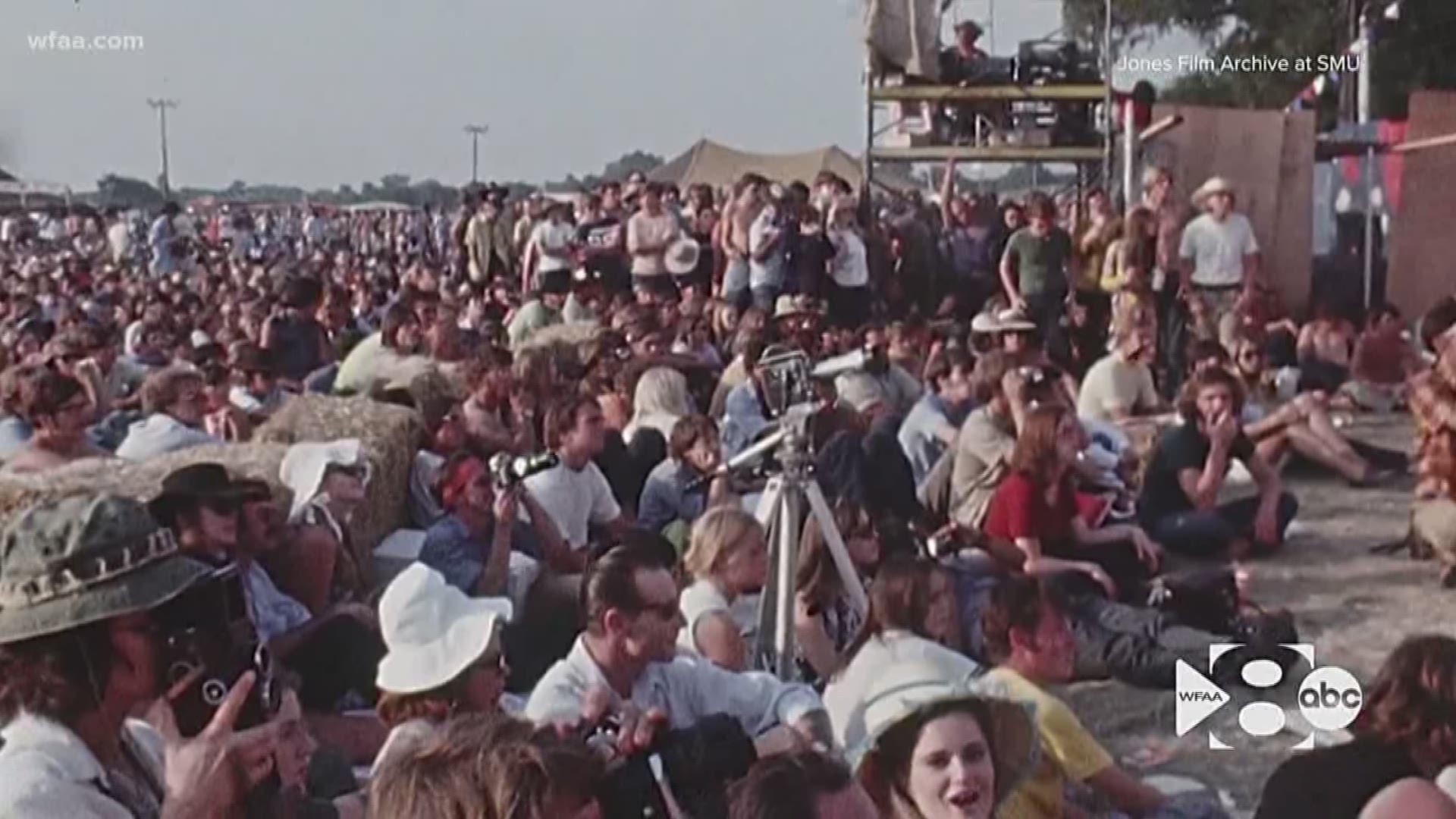