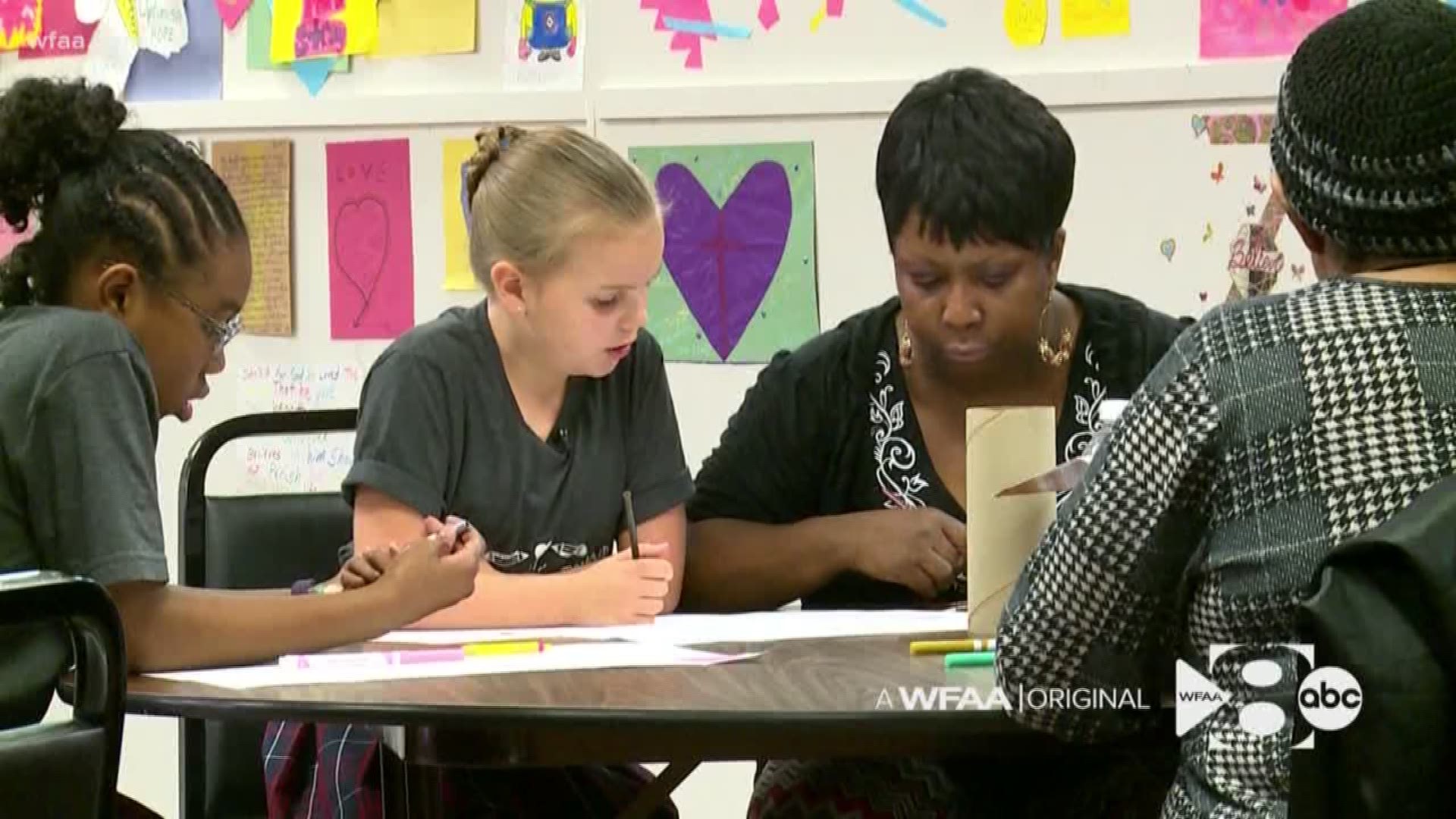 DALLAS — Even though it will never show up on their report card, for months, the students in Lori Cousino’s fourth-grade class at Wesley Prep School in Dallas, have worked tirelessly creating what may be the most successful school project of all time.

“We had no idea this was going to grow into the way it did,” Cousino said.

They call it the Common Ground Experiment and they’re testing a theory that despite their differences they have a lot in common with homeless and low-income residents of Dallas.

“If we spread kindness to other people and they find out what we’re doing then it can go on and go on and then the world would be much better,” said fourth-grader Iris Bell.

This all started after the 2016 election when that year’s fourth graders noticed how divided the country had become.

“When everything got so polarized we wanted to see if we could find common ground with someone we didn’t know,” Cousino said.

So, to prove that you don’t have to see eye-to-eye to connect heart-to-heart the class set its experiment into motion.

As we first reported in 2017, twice a week, the kids traveled to the Austin Street Center to write poetry with the homeless.

They sold a book of their poems and gave all the money back to the shelter.

The following year, the new fourth-grade class continued the experiment by meeting with women from the shelter to write a children’s book. They then used the proceeds to help provide those women with a home of their own.

“Kids know how to love people,” Cousino said. “I want them to keep that. I don’t want that to go away.”

So, when she told this year’s students about the experiment they were committed to helping even more people.

They did their homework and learned about a couple of places called Café Momentum and Bonton Farms.

Bonton Farms is an agricultural oasis in the middle of a food desert. The Bonton neighborhood is one of the poorest in Dallas and the nearest grocery store is a three hour round-trip bus ride.

A few years ago, Babcock quit his job, moved here and started the farm to plant hope in this community.

He hires people who are homeless, ex-cons or who society has neglected.

“So it’s not just about the food here, it’s about building a community that has the resources that the people here need to flourish,” Babcock said.

The employees care for the crops and then sell them at farmers markets and to restaurants like café momentum.

Like Bonton Farms, Café Momentum is more than just food. It’s an opportunity for kids caught in the juvenile system.

Many of them ended up in the system because of the life they were born into. The year-long internship at Café Momentum helps break the cycle and sets them on a better path.

“We talk a lot about this being a second chance, but for most of them it’s a first chance and they deserve it,” said Café Momentum founder Chad Houser.

And when the fourth graders at Wesley Prep heard that, they knew they could find common ground.

“They don’t really have anyone that is loving on them,” Bell said.

“You don’t want anyone to feel like they’re not appreciated or they’re not worth what another person is worth,” said fourth-grader Harrison Hart.

So they asked the staff from Café Momentum and Bonton Farms to join them in making a cookbook.

The students invited the staff into their homes to laugh, test recipes and share the fruits of their labor together.

Every penny from their cookbook will go right back to Café Momentum and Bonton Farms. The kids even plan to work with their new friends to find other ways to transform more lives.

“These kids are the future of seeing that those walls finally get torn down and that everybody gets a fair shake and opportunity,” Babcock said.

“Before, I was a little bit nervous but as soon as I sat down with them my heart grew so that I had more places for people that were different than I was,” fourth-grader James Broer said.

Too often we expect people in our shelters and on our streets to build a better life without ever giving them the tools.

But if these fourth-graders have shown us anything it’s that in order for our hearts, and stomachs, to truly be filled, we have to at least be willing to come to the table.

For more information on “Our Common Table” or to order the cookbook, go to ourcommontabledallas.org. 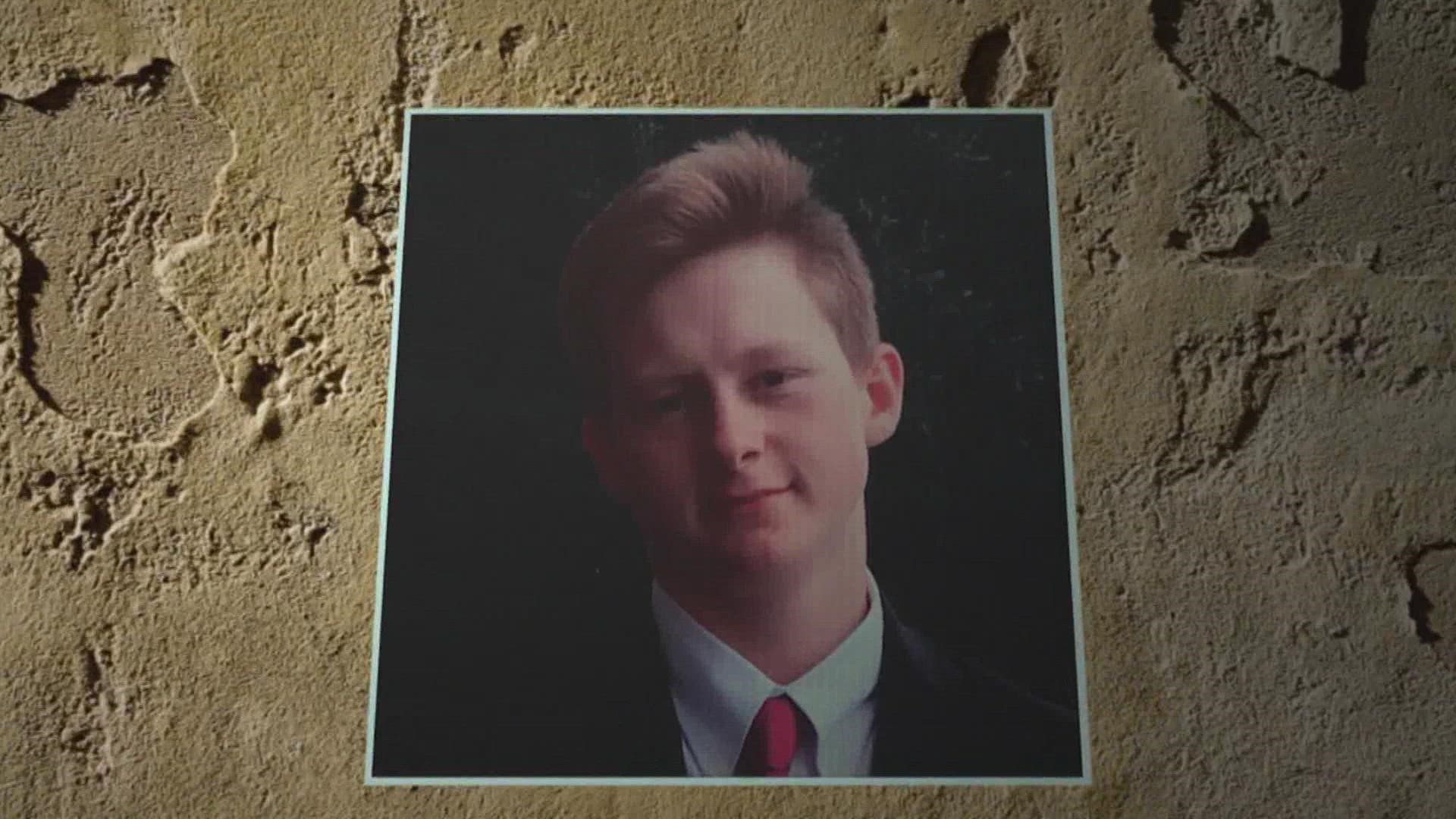