Xyzsa and her other two sisters-- Angel and Sophie-- decided to write a song for the babies. It's called "Miracle of Love." 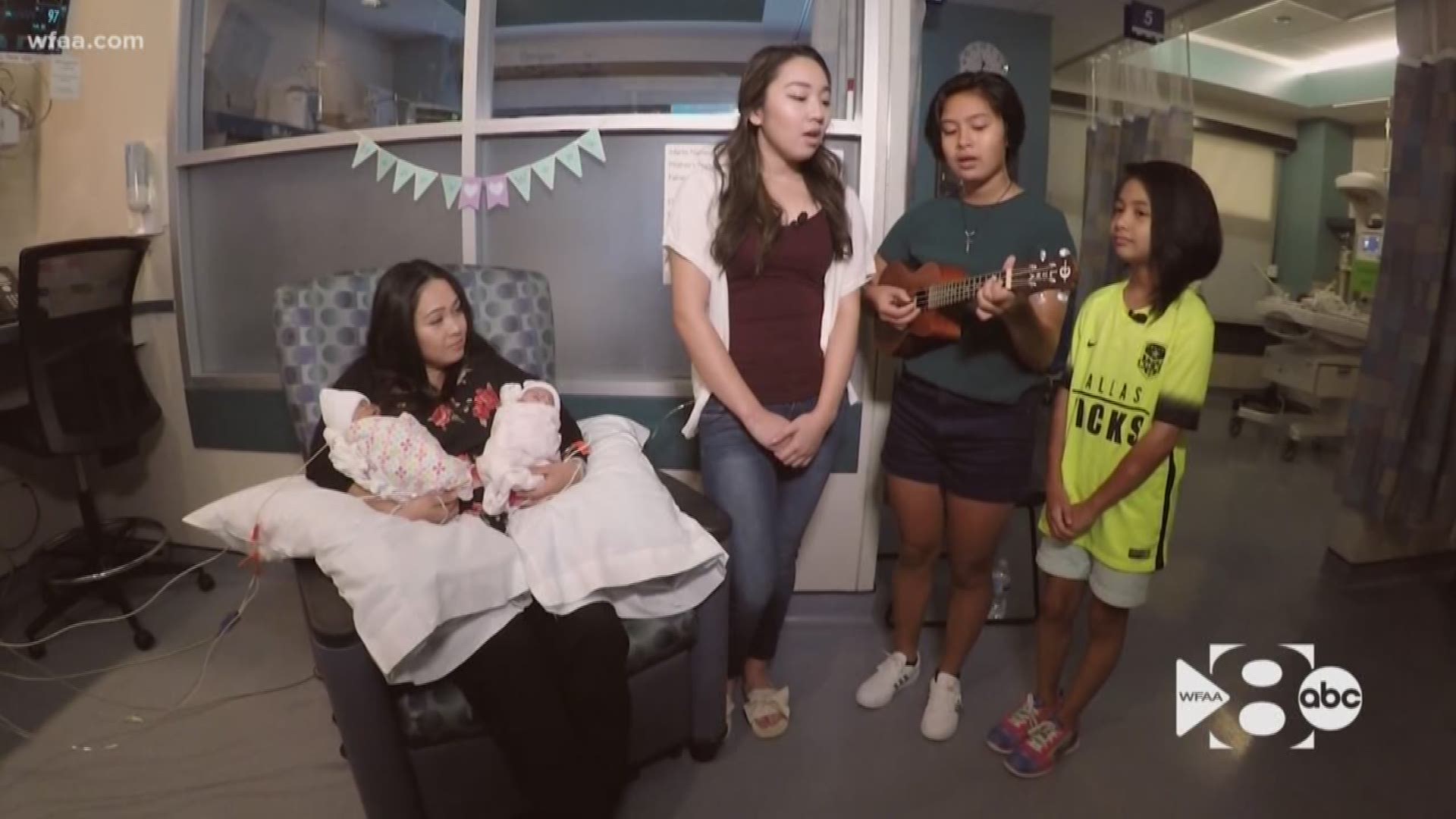 Like any 16-year old approaching a new school year, Xyzsa Pagaduan still gets jitters thinking about her start at Booker T. Washington.

"I had no idea what I was getting into," Xyzsa recalled. "I was really intimidated and nervous at first when I got in there and I was like, 'Man everybody seems like they know what they’re doing.'"

"Because I’d carry it with me," Xyzsa explained. "That’s my only thing that I knew how to do."

Xyzsa went from a gifted kid who picked up an instrument to a musical healer.

"We realized she had a gift," said her father, Kevin Pagaduan. "Some people want to heal with their medical background. She wants to heal people through music."

Xyzsa's musical journey started two years ago after her mom gave birth to premature twins. The babies were born at 27 weeks, each just a pound and a half.

Xyzsa and her other two sisters-- Angel and Sophie-- decided to write a song for the babies. It's called "Miracle of Love."

"We were thinking maybe we should use it for music therapy for the babies since they’re just in their incubators. That’s the only thing we can give to them. The gift of our voices and just sing to them so they can be familiar with us," Xyzsa explained.

After five months in the hospital, the twins were strong enough to come home. Big sister Xyzsa kept writing lyrics. This time-- words poured from her teenage soul after one of her cousins was diagnosed with a rare blood disorder.

"Sometimes I sort of stumble upon my words," Xyzsa said when asked if singing is easier than speaking. "I have so many things going on in my head at the same time, I don’t know what to say. When it best comes out is through my songs."

Xyzsa's knack for songwriting and raw musical talent has caught the attention of her teachers at Booker T. Washington and captured the adoration of larger audiences.

"Music is my own therapy, my own outlet," Xyzsa said.

No matter where her path leads, it's Xyzsa's first captive audience -- those tiny baby sisters, who inspired the beginning of her musical career and who will always matter most.

"When we look back at the pictures and videos, we’re like, wow this is really a blessing and we’re just really grateful to be here all together." 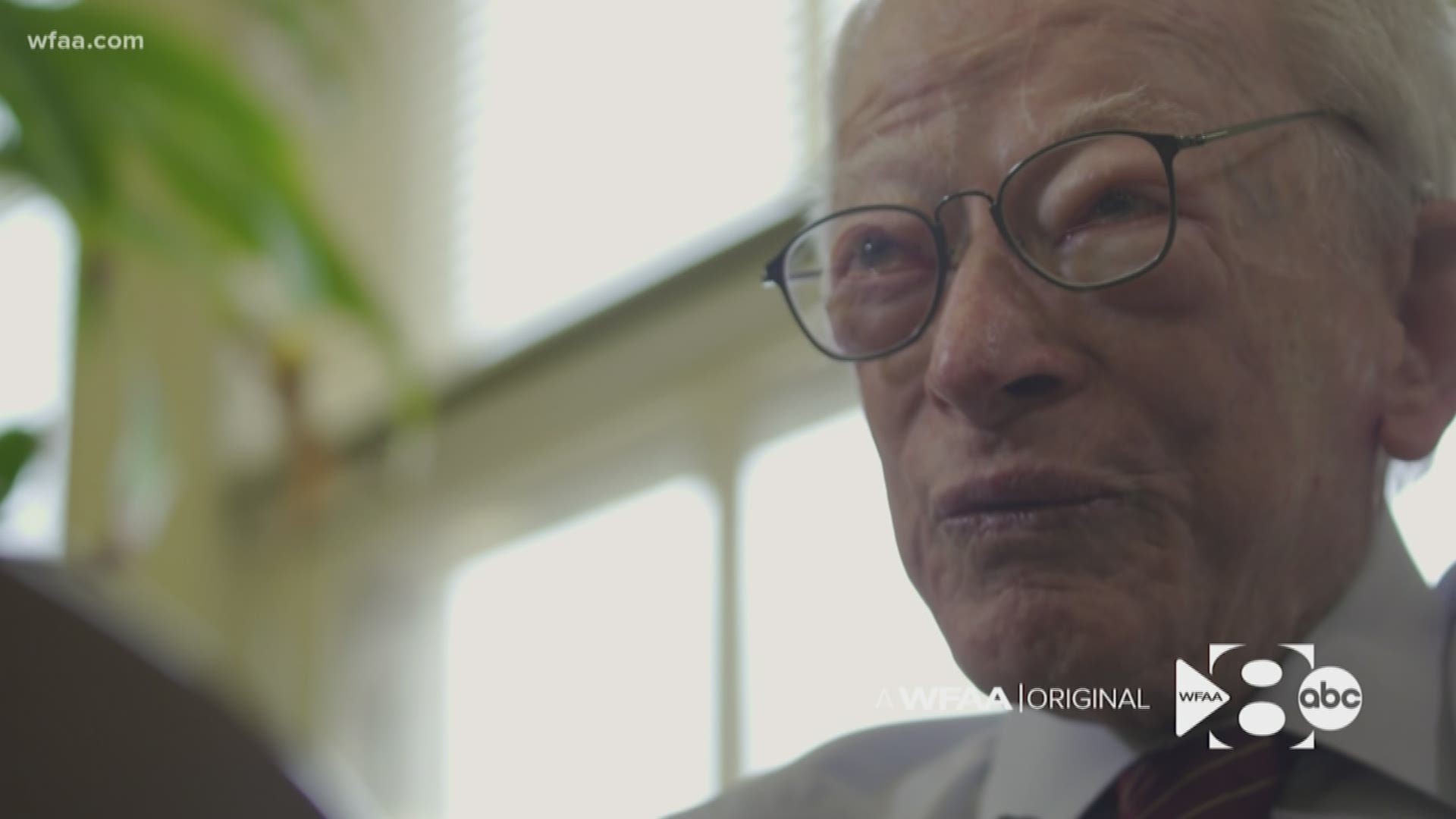 RELATED: Pilot, 96, still in love with flying, serving his country