Prostitution Diversion Initiative aims to give victims a second chance

Once a quarter, Dallas Police and Sheriff's deputies join forces on a unique prostitution sting. Organizers say this initiative is about getting them help. 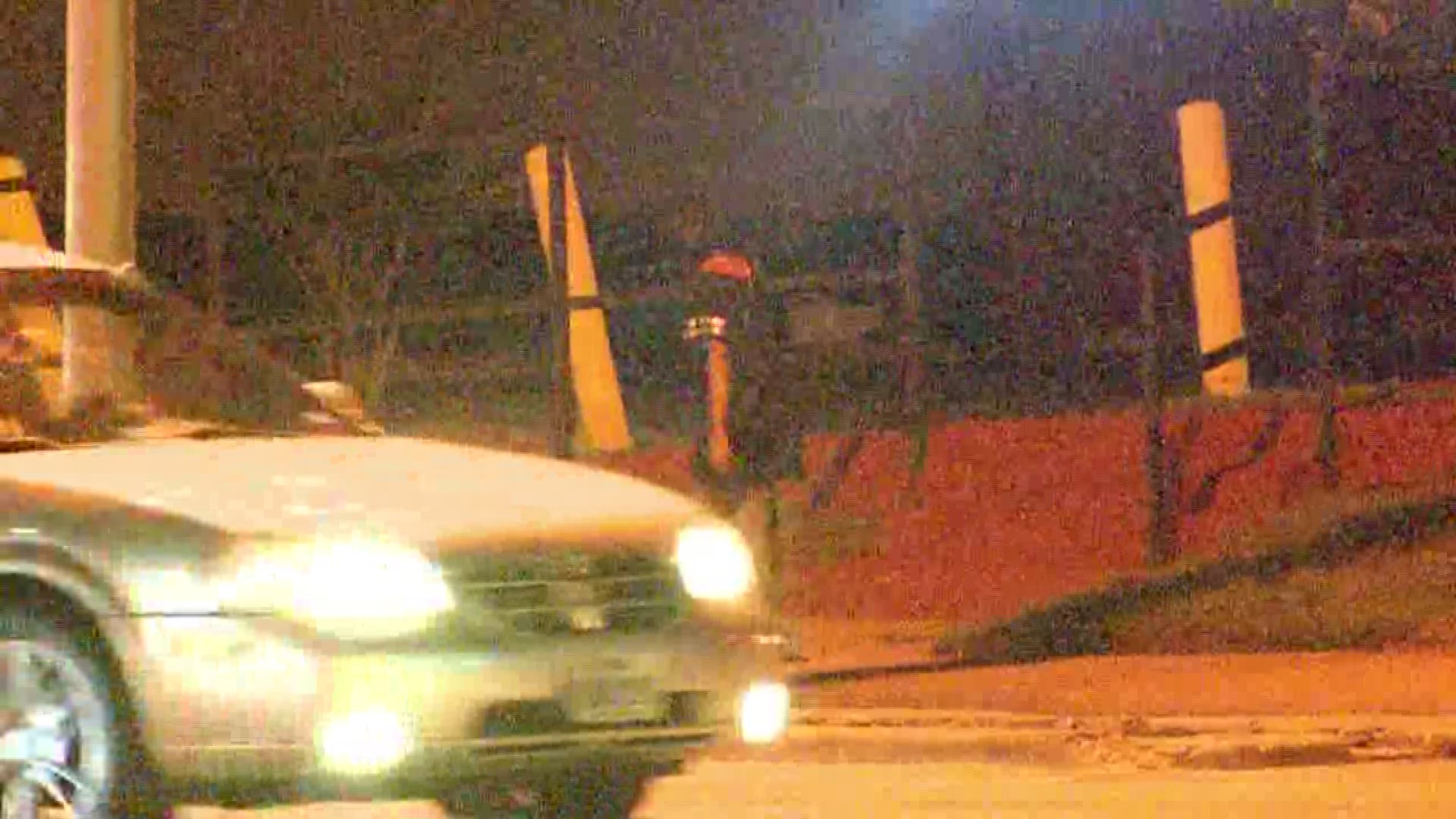 Prostitution has become a big business across Dallas County. Deputies say with it comes other violent and drug-related crimes keeping officers busy. Several organizations are working hard to break that cycle.

“When we get them, they are just exhausted,” said Karen Green, Founder of Haven of Love.

Local streets, and some of the women and men working them, are part of a path to what some call a major human trafficking enterprise.

“We are picking up women that have slipped through the cracks," Green said.

Green knows about the profession first hand. She said, “17 years ago, I was one of those women that were out here on the streets.”

“Dallas Police is going out to the red light area and gathering these women up, and they are bringing them here,” she explained.

Once a quarter, Dallas Police and Sheriff’s deputies join forces on a unique prostitution sting. Their focus is not on taking people to jail. Organizers say this initiative is about getting them help.

“So, y’all got to look at it like this, you are not being charged or punished. You are being rescued,” Deanna Maxey Turner told a group of women who were picked up on this particular night.

City and County court staff, the health department, and a variety of social service agencies set up a command center at an undisclosed location. The Diversion Initiative team brings the prostitutes in. They are processed for criminal history, counseled and tested on the spot for STDs.

The women are also given some options.

Tanner told the women, “You got a chance to get it together. You could have been killed out there tonight. Tonight could have been the night that somebody said, I’m kill me somebody.”

Tanner gets to meet most of those going through triage here. She is a recovering addict and knows what it’s like on the streets.

“When you are out there, you don’t have no hope,” Tanner explained. “The only hope you have is to live to see the next day.”

Most of the women picked up this night are moms with addiction. There was one man. The youngest sex worker processed was only 15 years old. Victims, the teams calls them, who are looking for help, searching for hope, running into brick walls.

This diversion initiative links most of the prostitutes with resources and a plan to get them off the streets.

“It’s changing lives one person at a time,” said Community Courts Coordinator Dianne Gibson. She says those who choose social services go through a year-long program.

The prostitution diversion is about changing lives and ending cycles of abuse. Organizers say they have a message for those victims they’re still working to reach.

The Prostitution Diversion Initiative also has classes for the “johns” caught picking up sex workers. In those classes, men hear from former prostitutes about abuse, and they are also counseled about STDs.