Clayton Claridy will return to be assistant principal at the Richardson ISD school he once attended growing up. 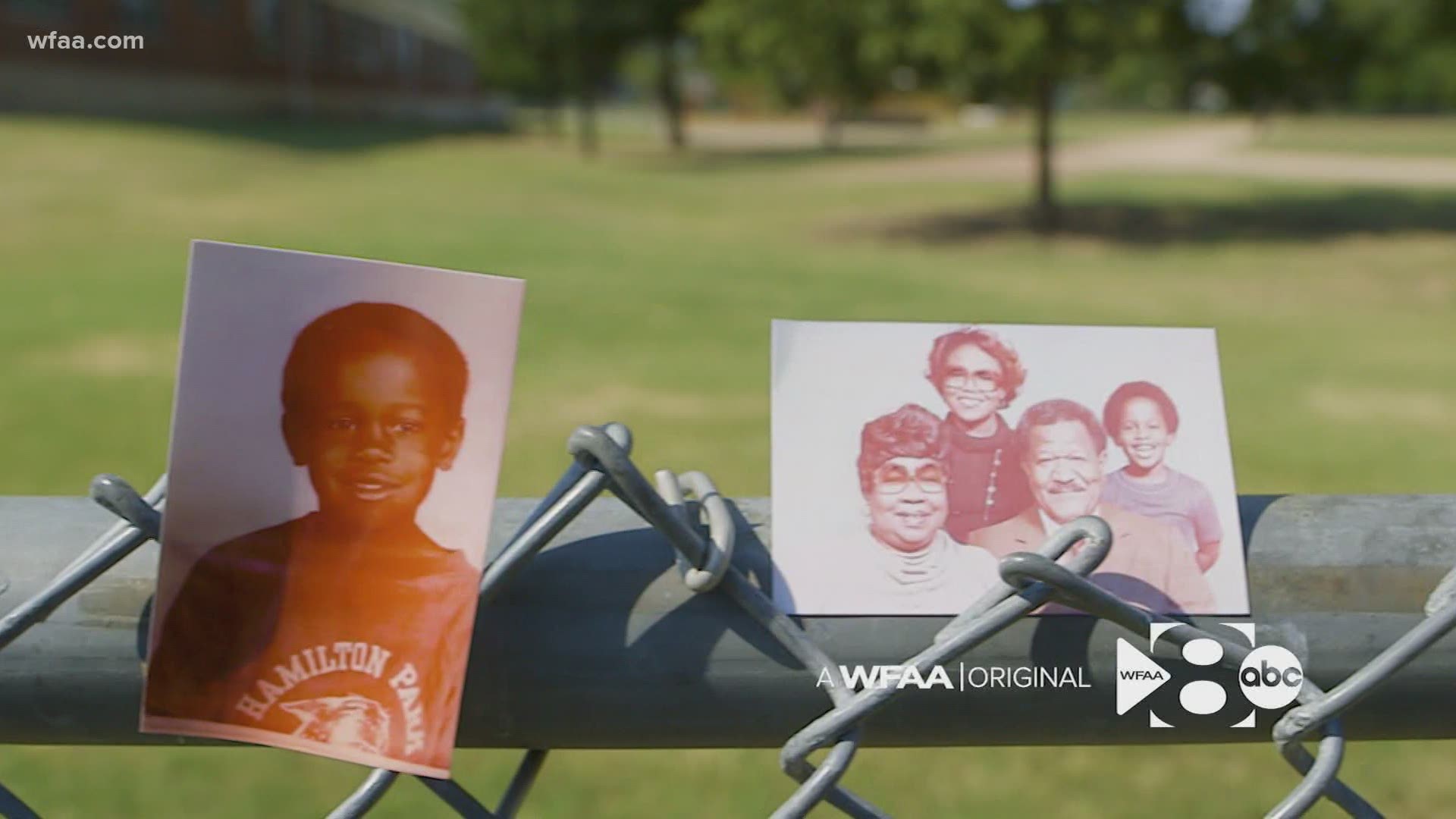 DALLAS — When Clayton Claridy takes the two-minute walk to work this week, he’ll be continuing a family legacy that goes back generations. Claridy is Hamilton Park Pacesetter Magnet’s newest assistant principal -- the school he once attended growing up.

What makes this even more significant is that his grandparents and his great grandparents were also educators.

But the traditions cut even deeper in the household.

Claridy’s grandparents, the Gee family, put their roots down with a purchase of a home in 1958 in the historic Hamilton Park neighborhood in Dallas. Clayton took the two-minute walk to school from that home every day.

“They literally walked through these doors, sat on this porch and watered this yard,” said Claridy.

The house on the corner, known as the “Gee house,” had always been a welcome home to many families during difficult times. The neighborhood itself was born out of racial violence in the 1950's, and Hamilton Park became a refuge for families.

“The best way to discourage someone from moving in is to bomb the place; burn it down,” said long-time resident Thomas Jefferson.

Hamilton Park was one of the country's first planned black neighborhoods. Black families were being bombed out of their homes in south Dallas. Families, like Clayton’s grandparents, went there to live peacefully. Over time, a good number of the original families at Hamilton Park either moved on or died off.

Claridy said the day he learned he got the job as assistant principal at Hamilton Park Pacesetter Magnet Elementary was one of the best days of his life. He's quick to mention it does not trump his wedding or birth of his children.

When Claridy takes that two-minute walk and returns to school on Thursday, it will be a legacy coming full circle. He’ll be working in the school he went to and living in the neighborhood and home he grew up in.

“What kinda story is that? That's one helluva story,” said Jefferson.

It is not just places, but people who make Claridy's environment.

“I wanna [sic] make sure I don't let them down, I don’t fail them,” Claridy said about his grandparents and his mother.