‘She gave me life’: North Texas couple has helped 6,500 premature babies not just survive, but thrive

"I could tell by the way she handled my babies that they were going to be good," Deniese Stroop said. 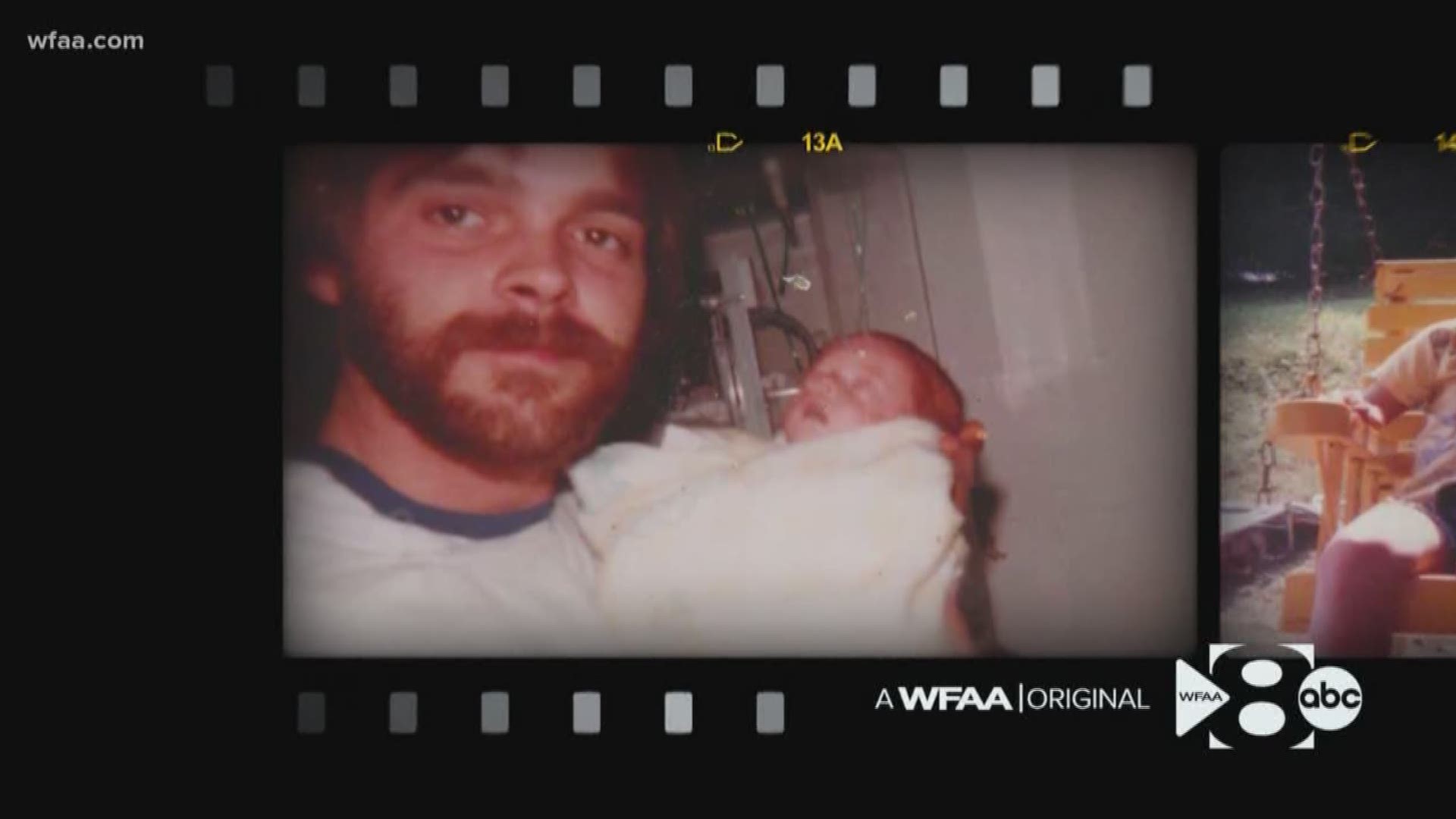 WAXAHACHIE, Texas — At a home in Waxahachie, you can find a miracle. Actually, the story of a miracle or two.

"My life has told a story," said Charles Ray Stroop, who goes by Chuck.

It's the story of the life Chuck Stroop didn't necessarily expect to have.

"There's a lot of things to be thankful for," Stroop said.

Thankful that he's here at all. He and his twin brother Thomas were born at barely two pounds each.

"It was scary. They were little bitty," their mom Deniese Stroop said. But she says 40 years later, that she knew from the start that her boys were going to be OK.

"I could tell by the way she handled my babies that they were going to be good."

The "she" Deniese is talking about is Liz Heyne. Forty years ago, at Children's Medical Center Dallas, Liz and her husband Roy Heyne had a groundbreaking idea.

"It's been hard to think it's been 40 years, because it seems like we just started here yesterday," Liz Heyne, PA-C said.

"When you're doing what you enjoy and when you feel like you're helping other people," Roy Heyne, MD said, "time does go by fast."

The idea was to start a clinic, specifically for low-birth-weight babies, and give them specialized pediatric care all the way through their fifth birthday. It's now called the Thrive Program.

"We are making life better for children and that's what we're all about," said Liz, a physician assistant and often a counselor as well for the families of the preemie babies.

The Thrive Program idea has been copied by other medical organizations around the world and has been recognized by presidents and other world leaders. To date, they have served more than 6,500 children.

"It's not so much again about getting the recognition as hopefully getting the word out there is something worthwhile about this comprehensive primary care approach to things," said Roy Heyne, MD, the medical director of the Thrive Program.

"And these babies are very very special and deserve this extra attention," Liz said. "It's not just a matter of surviving. But as our clinic says...to thrive."

Credit: Children's Health
Liz and Roy Heyne and one of their 6,500 patients

And as one of those very first patients, Chuck Stroop is thriving. That's why he wanted to be part of this story. He wanted to explain, that even though he has cerebral palsy, he's thankful that he's even here.

"I'm sitting here with lungs that are breathing air. I may be on a walker. I may sit in a power chair from time to time. I may look like my body's been handed to me 20 times over. But the glorious thing about it all...I've been here for 40 years."

His twin brother Thomas, by the way, is also alive and well and raising a family of six in West Virginia. He is still praising the Thrive Program too.

"She gave me a life," Thomas added.

As the only one of the brothers to be born with cerebral palsy, Chuck is thankful for one more miracle too: his daughter Avery. A medical miracle some told him might not be possible at all.

"The day I had laid eyes on my daughter," he said as he began to cry. "And I knew it was a privilege. I get to see the blessed child that I have and the beautiful wife. Every day is a privilege. It's phenomenal. And I mean, that's why Ms. Liz and her husband are a very important part of my life."

A life 40 years and counting, thanks to an idea to help every little life thrive.