Being a golf prodigy is like a full-time job. But Avery Zweig has repeatedly shown she has the drive and the talent to go all the way. 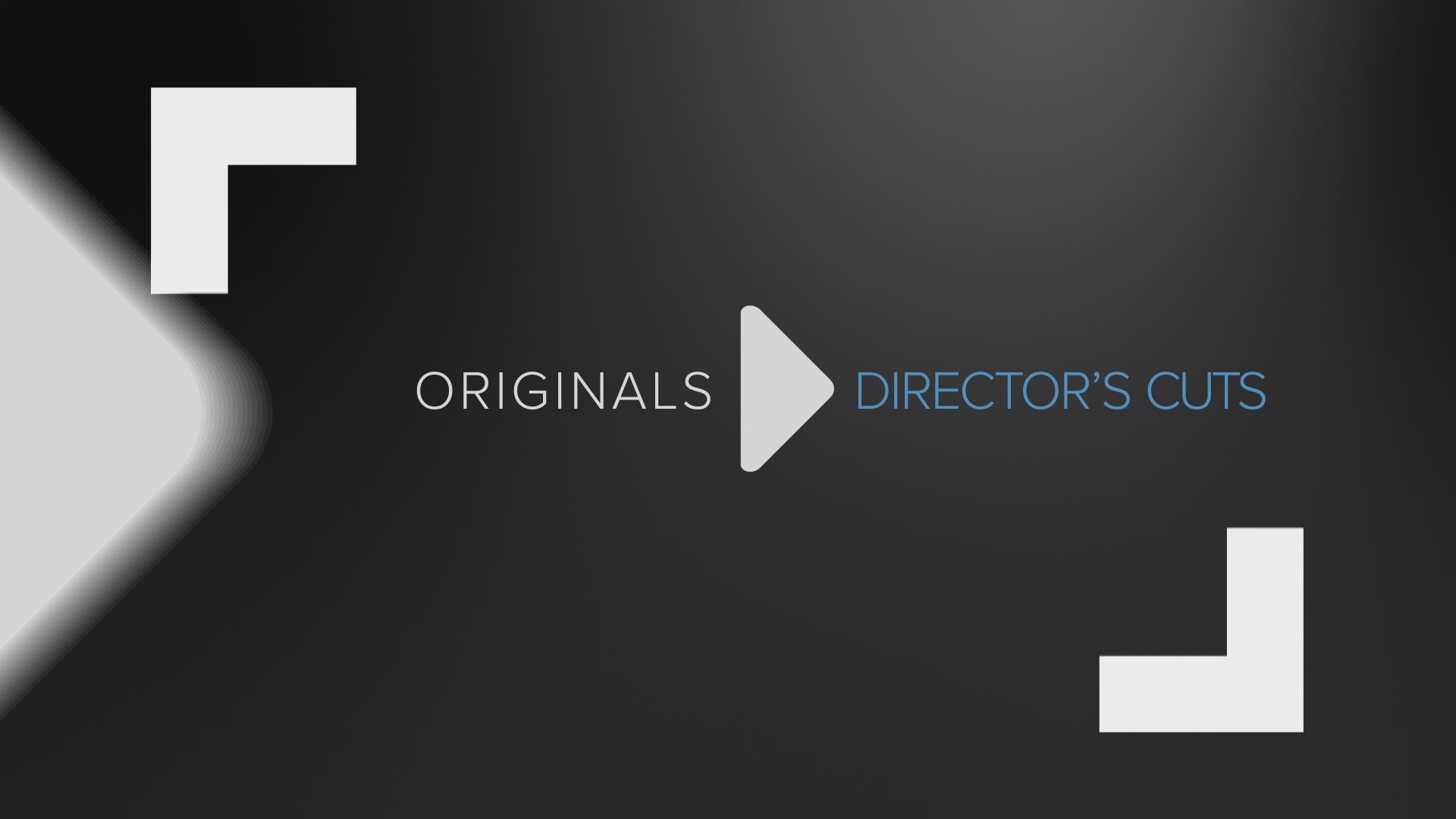 MCKINNEY, Texas — At Sherrill Park Golf Course, in a howling wind, a young golfer is working on her swing with her coach. She listens to instruction and gives feedback as she hits shot after shot after shot.

“Well, I always wanted to play professionally. That was always the motivator for me,” says 14-year-old McKinney resident Avery Zweig.

In the sport of golf, when you have lofty goals staying grounded is an absolute must.

Legendary golfer Ben Hogan famously once said, “the secret is in the dirt.”

In her quest to unlock that secret, Avery Zweig is building her game from the ground up.

Her golf journey was teed up thanks to trips to the course with her father, Ivan. She vividly remembers one such occasion when she was 5 or 6 and broke out an English accent while giving commentary on her dad’s outfit and subsequent shot.

As golfers know, the game has a special allure, and Avery was hooked.

“I do remember thinking like, "Wow, this is a really fun time,'" she said.

That fun was just the beginning. Avery instantly began building a remarkable resume.

She racked up 100 tournament wins by the time she turned 8, which is when WFAA Sports first introduced Zweig to North Texas viewers.

FROM 2015: 8-year old Dallas golfer among the world's best

The trophies and medals continued to pile up, with Avery reaching a world no. 1 ranking by the time she was 10. She qualified for the U.S. Women’s Amateur at 11, and became a world champion at the age of 12. She is still ranked number one in the world in the class of 2025 by Junior Golf Scoreboard.

And not once, not twice, but three times, she’s competed at Augusta National, home of the Masters, in the Drive, Chip, and Putt competition.

“I mean, it's just it's magical,” Avery said of her trips to Augusta.

The places she’s gone and people she’s met have given rise to her nickname.

“We call her Forrest Gump,” said her mother Heather, with Ivan confirming, “she is Forrest Gump,” as he adds with a smile, “and I got to go the Masters, again,” as they both break into laughter.

Avery’s big breakthrough came in January. The Annika Invitational in Florida features the best female players in the world ages 12 to 19. It’s one of the premier events on the American Junior Golf Association circuit.

Avery, who was still 13 then, blew out the field, winning by four strokes.

“It's fun to see when it kicks into gear,” said Heather. “And you see that determined face, and you know she's in the zone. That's what's really exciting.”

Avery won the event despite taking a double-bogey on her first hole.

“I did my best and I succeeded at putting all the things, like all the pressure that I would normally put on myself aside and enjoyed it,” she said.

The tournament’s namesake, World Golf Hall of Fame member Annika Sörenstam says Avery’s achievement will serve to give her more confidence and motivation to continue putting in the long hours it takes to reach this level.

The misconception about high-achieving junior golfers is that they’re simply blessed with perfect swings. Gifted yes, but to be world-class, the work is nearly non-stop.

Being a golf prodigy is like a full-time job.

“She's a professional amateur." Ivan said he heard that term and it resonated in terms of describing the amount of work it takes to be a champion at this level.

A dream without drive, though, is just fantasy. As you might suspect, the drive here is not a problem.

Spring Creek Academy caters to gifted and talented students like Avery. The curriculum is built to accomplish all her educational needs by noon. Course work of a different kind follows almost daily. And when she’s not spending most days playing or practicing, there are workouts and plenty of mental preparation, as well.

In the past year, Avery has played in about 30 tournaments, most of which included travel. “In the summer I'm playing like every single day,” she says. “And then when I'm home I'll maybe take a day off.”

“Every day she's dedicated to it one way or another, she's focusing on golf,” Heather said.

The family is fully committed. But the greatness achieved stems from Avery’s uncommon talent and mentality, along with, “the work ethic and her golf IQ,” according to Rick Woodson, Avery’s main instructor.

“She's my little old soul. She's always been an old soul, always grounded and just as a kid I really enjoyed being with her because she was so mature,” Heather said.

That maturity carries over to how she approaches the game.

"When you talk to her, you feel like you’re talking to a tour player. Just her overall awareness is at a high level,” Woodson said.

“I'd like to win all the majors to have a career Grand Slam for LPGA,” says Avery. “I put in all the work, I have all the resources that I need and as long as I continue to do that, there's no reason that I can't be successful.”

She’s got a point, and plenty of talent to realize her dreams, “but it's not all or nothing,” Ivan said. "It can't be all or nothing. I think that's way too much pressure to put on any kid in general or certainly an athlete."

For the Zweig family, the balancing act comes with the realization that all of these experiences will help in the growth of Avery the person, not just Avery the golfer.

“Golf is extremely frustrating, but life can be too,” says Avery. “I think my learning stuff as a person that's not just going to help me on the golf course, how to actually handle myself as a human being...that stuff I'll have with me even if I don't play professional golf. So I think that's really what motivates me.”

Part of the push now is to avoid the feeling of "what if" later down the road.

“I want her to just feel fulfilled and ready for the next phase of her life whenever golf is over," Ivan said.

The foundation is built for Avery to take her swing at golf greatness.

And while laying that groundwork, perhaps she's unlocked a universal secret.

“There's no better feeling in the world than having the goal and being able to go out there and achieving it,” she says.

Especially when you’ve put in the work. Sounds like Mr. Hogan was right all along.