"Throughout the city there are still thousands of people who are not home." 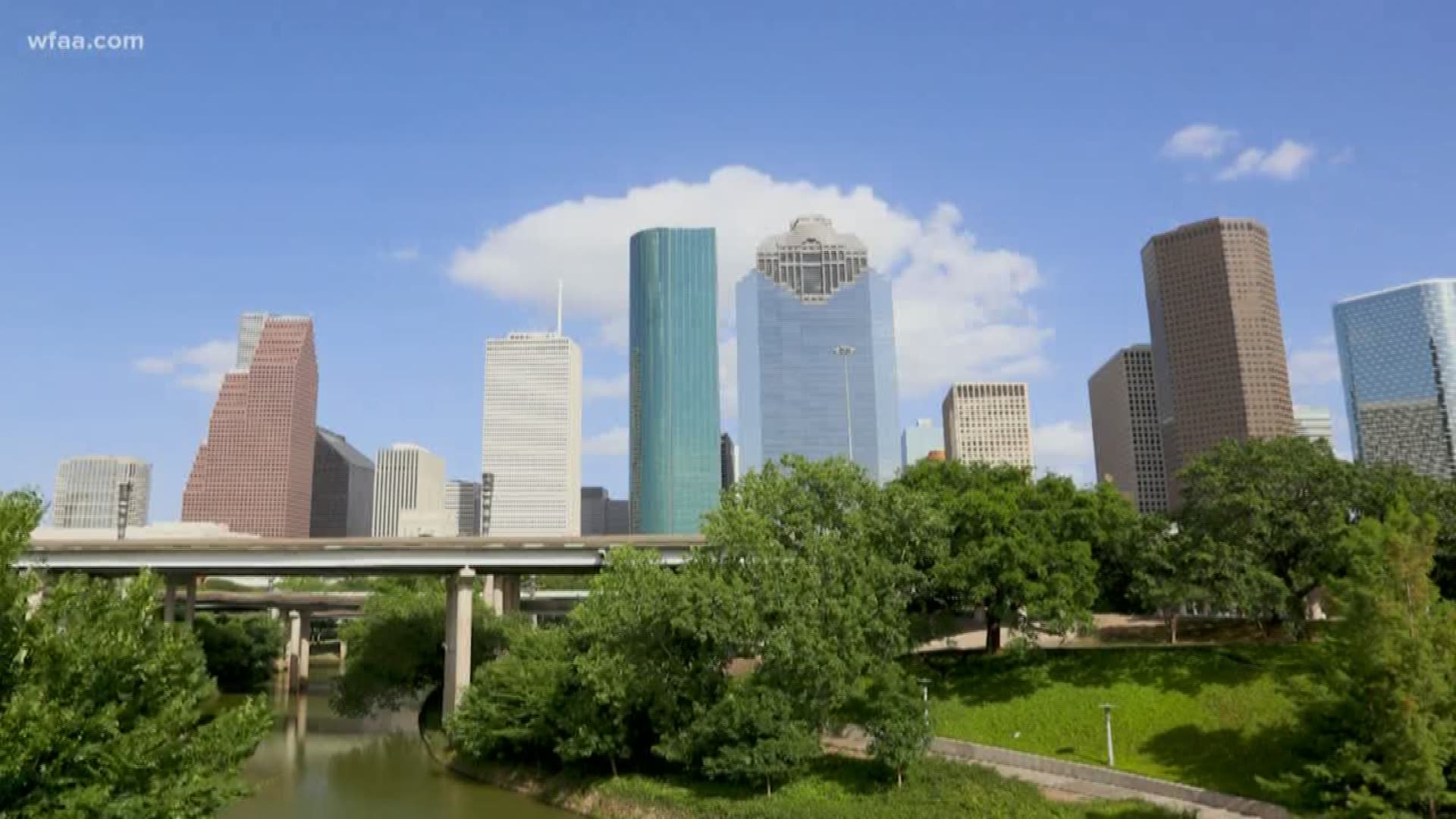 For a long while, Kenneth Carter didn't recognize his town of Houston.

When Hurricane Harvey hit on August 25, 2017, thousands of families were displaced. Carter even saw 6 feet of water in his home near the bayou. But Carter is one of the lucky ones who, a year later, can say he has a practically brand new home built.

People who work on the ground in Houston would venture to guess there are still nearly 100,000 homes that need work done.

"I've heard some people describe it as our 'secret sauce,' but we don't want it to be a secret," said Mike Goss, with Toyota.

WFAA had met with SBP, which is a nonprofit that received help from Toyota in New Orleans. SBP was building homes at the rate of 120 days per home. After applying TPS the nonprofit was building one home in 62 days.

"Strip away all the waste we had with materials, with volunteers," said Cli Roberts, of SBP.

TPS as described by James Bonini, VP of Toyota's nonprofit, is an organizational culture. The goal was quite simple: build homes faster.

But there's one dynamic that's threatening that 62 day timeline: the dwindling number of volunteers.

"Throughout the city there are still thousands of people who are not home," Roberts said.

In Toyota's near three-decade history of its nonprofit and work sharing TPS, it has helped with nearly 400 projects. SBP is just one of those projects and now the nonprofit is training other nonprofits to implement TPS principles.

Carter is happy to be back in his home and now volunteers his time to work on others homes. He said it's his way of giving back to the people of his community.

"If they can just stay positive, help is on the way," Carter said.