Got game? North Texas woman has a Guinness World Record with nearly 3,000

Linda Guilleroy fell in love with video games when her dad helped her fix one 43 years ago. 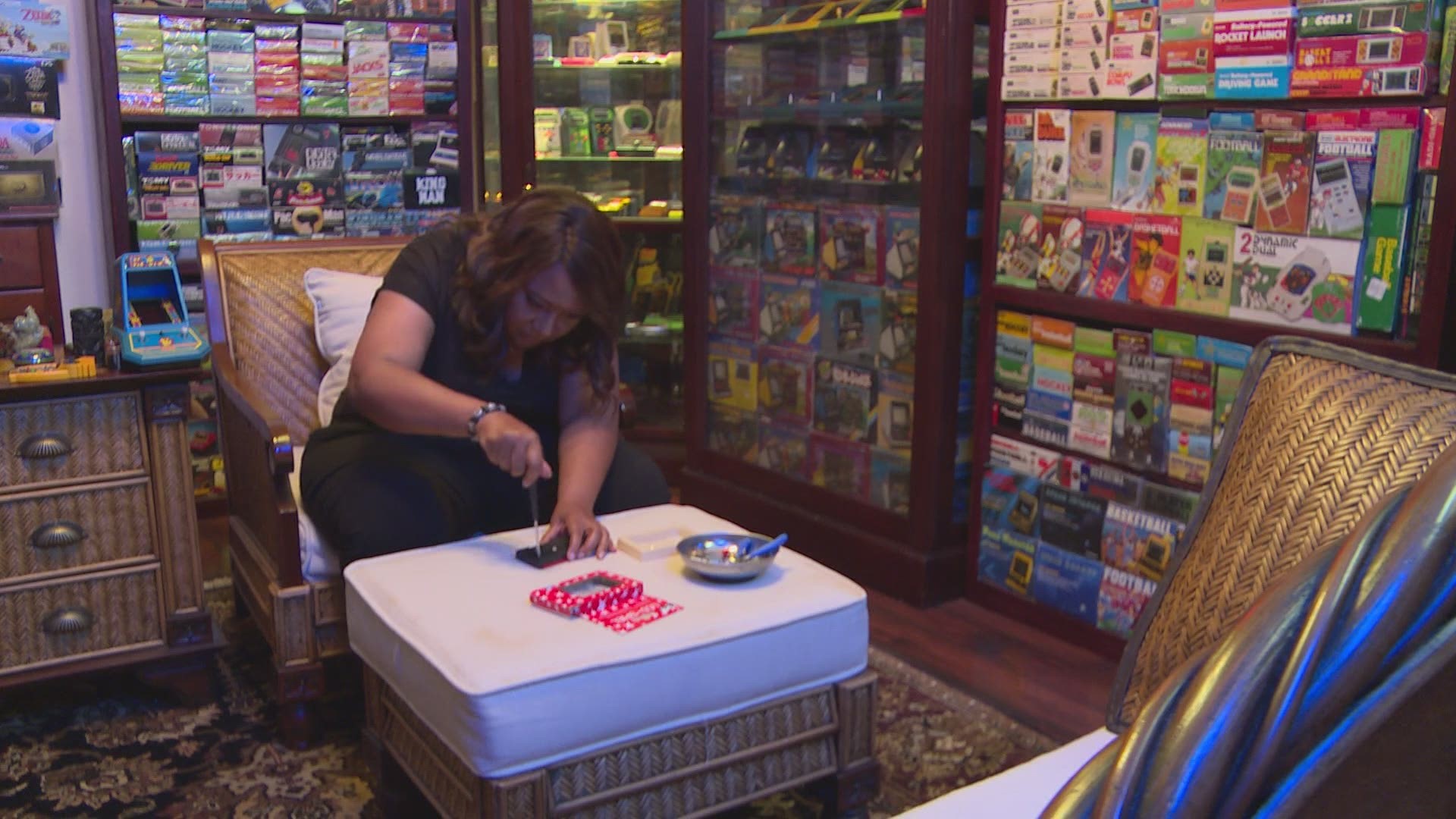 Whether graduation, marriage or the birth of a child, life is filled with big moments.

But Linda Guillory says nothing impacted her more than the day she received a broken video game from Goodwill.

She was eight years old and when her dad helped her fix it, she developed what many people called an addiction.

“That and obsession,” Guilleroy said. “I was like, ‘maybe a little bit, but not so much.’”

Guilleroy, who lives and works in North Texas, says she’s heard everything to describe her passion. If she’s not obsessed, she’s got to be one of the only people with an entire room dedicated to her video game collection.

She has so many video games she’s run out of room to put them.

Over the past several years, she has amassed nearly 3,000, earning her the Guinness World Record for the largest collection of playable gaming systems. In other words, they all still work and she still plays them.

It’s a huge collection, but an even bigger piece of her heart.

Her dad died when she was just 14 and repairing video games together is one of the few memories she’s able to hold on to.

“It takes me back to that time sitting down with my dad, him helping me fix things, him teaching me things,” Guilleroy said.

That’s a big reason why she became an electrical engineer and why, today, she still repairs these old games.

Her collection was never just about video games. Instead, it was about the man she was hard wired to love.

“That’s why I still remember it,” she said. “You forget things that don’t mean anything to you, but I’ll remember that for life.”

Whoever said video games weren’t good for you never loved them so much.