Elwood and Kelly Flowers started a petition after their own frightening experience. 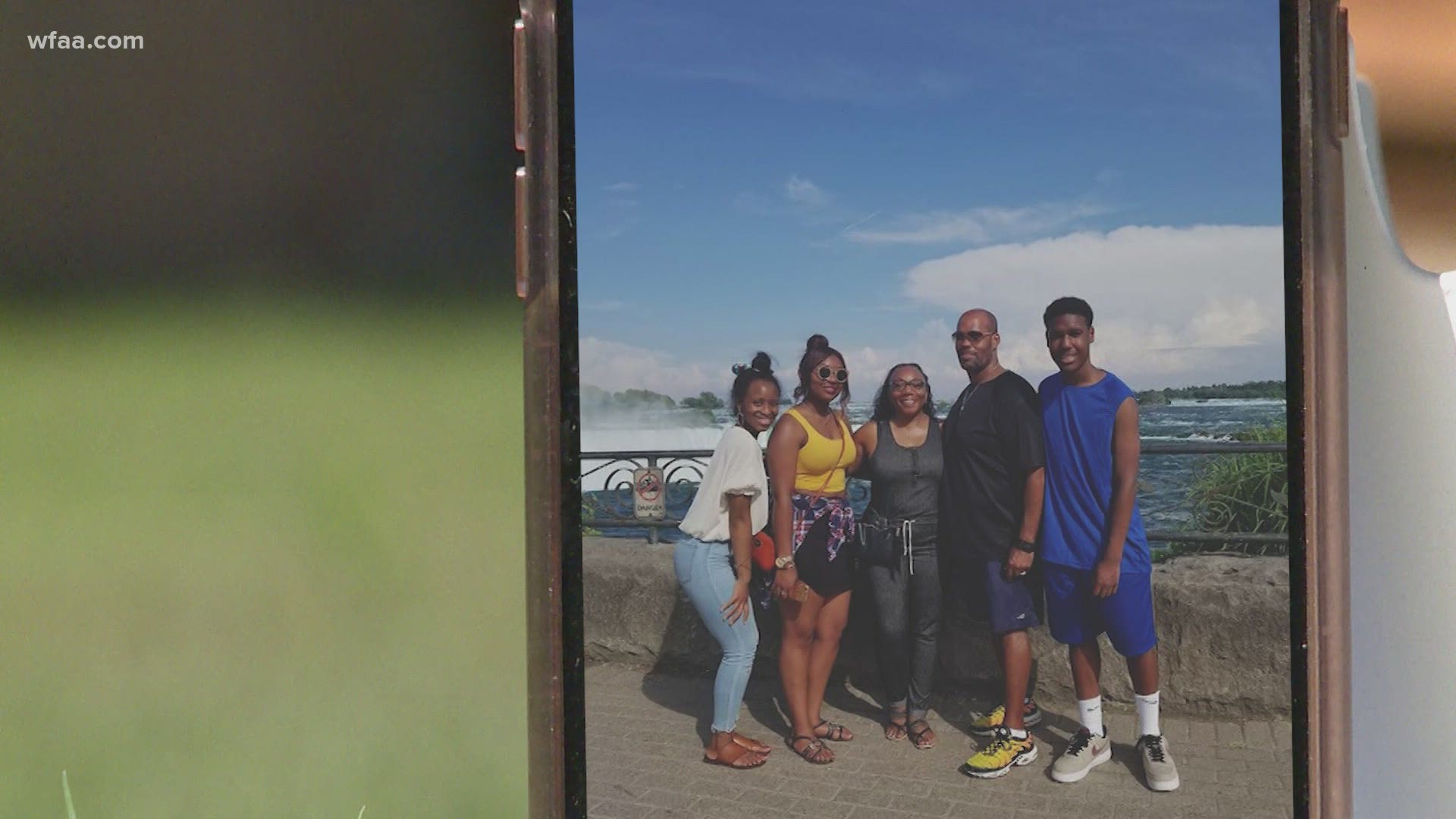 For Kelly and Elwood Flowers of McKinney, it was their worst nightmare.

They got a call a few months ago from their 18-year-old son as he was being pulled over by police.

“I was just in panic mode,” Kelly said. “I can’t even explain the feeling and I was praying the entire time, ‘Lord, just let him be OK."

The reason for Kelly and Elwood’s fear isn’t as obvious as it seems. Their son is black, but what worried them even more wasn’t the color of his skin, it was what the officer couldn’t see.

Jaylen Flowers is on the autism spectrum and he can sometimes become agitated and frustrated in uncomfortable social situations.

“It almost seems like it’s combative but it’s not,” said Kelly. “That’s just the way he expresses himself.”

“We know how he is, but people on the outside may not know that, especially if he confronts an officer,” Elwood said.

That’s why they’ve always told Jaylen if he’s ever pulled over to call them immediately.

The day he was stopped for making an incorrect U-turn, he did call them and the officer handled the situation admirably.

But Kelly and Elwood are afraid they might not always be so fortunate.

“My biggest worry is him being the next George Floyd. That’s the biggest worry,” Kelly said. “So, I started a petition to get a special identifier.”

Kelly believes something as simple as a symbol on the license plate can help police serve while protecting drivers with special needs.

So far, in just about a week, her change.org petition has more than 2,000 signatures. She hopes to meet with lawmakers and other officials to try and move forward.

She says the right license plate could go a long way toward preventing another tragedy.

“Not only does it help the individual that he’s pulling over, but it also helps the police officer because a lot of times they have no idea what they’re walking into,” Kelly said. “That would be a huge burden off my back if my son was ever pulled over again.”

And it might just be one way to keep us from going down the same road again.

Click here for more information on the Flowers’ cause.