Working with animals can be healing for people like Brendan Pritchard. 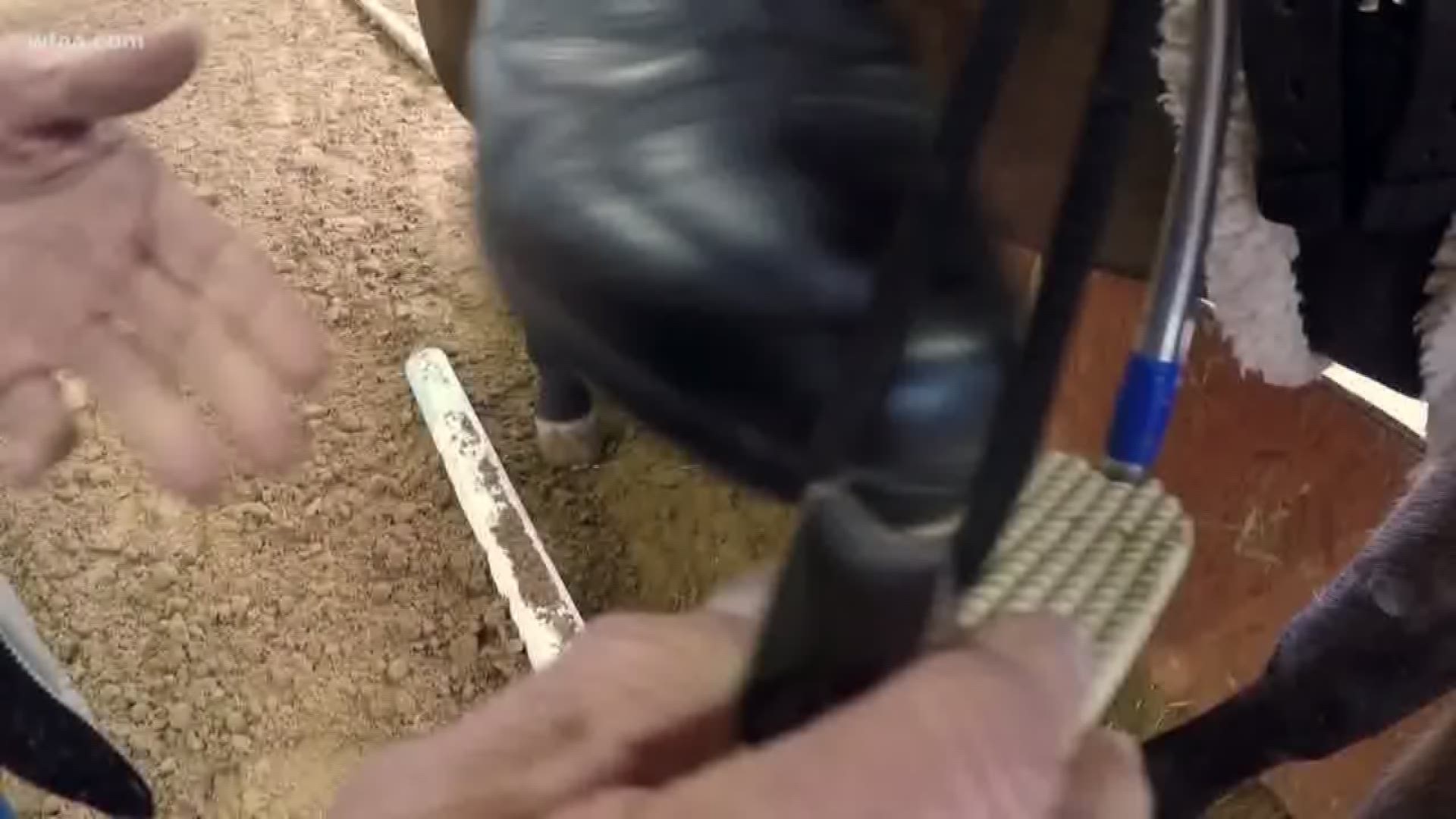 Working with animals can be healing for people like Brendan Pritchard.

“It makes me happy,” said Brendan, 20, when asked about riding horses.

A longtime therapeutic equestrian rider, Brendan said horses have taught him a lot about caring, communication and one more thing.

“They teach me to be confident,” said Brendan who was diagnosed with autism at age 3.

Amy Pritchard, Brendan’s mother, learned about her son’s autism early stage and since then has involved him in a variety of therapies.

But, she discovered that her son needed something for his body’s low muscle tone.

“Our number one population or audience that we serve are people with autism,” said Lili Kellogg, CEO of Equest in Southern Dallas.

Brendan joined Equest eight years ago. His mother described it as the best thing they’ve ever done. Brendan has proven to be such a good equestrian, he joined the show team.

“When he does something right and the instructor praises him, that just lifts him up and he wants to go on to the next task,” Amy said.

This connection and evident joy between the human and the horse comes as no surprise.

“What I would say is it opens another pathway,” said Dr. John Burruss, CEO of Metrocare, the largest provider of mental health and intellectual disability services in North Texas.

“So if they can start to develop those non-verbal kinds of skills and patterns with a horse, then that can lead to improvements in the way they interact with their peers and their parents," Burruss said.

Amy has certainly noticed those changes in Brendan.

“He'd rather talk to the horse than us,” Amy said only half-jokingly. “There's just a calm when he's sitting there petting the horse and talking to the horse.”

Amy said riding has made her son more social, better with eye contact and great at carrying on appropriate conversations.

Click here to learn more about Equest and its programs