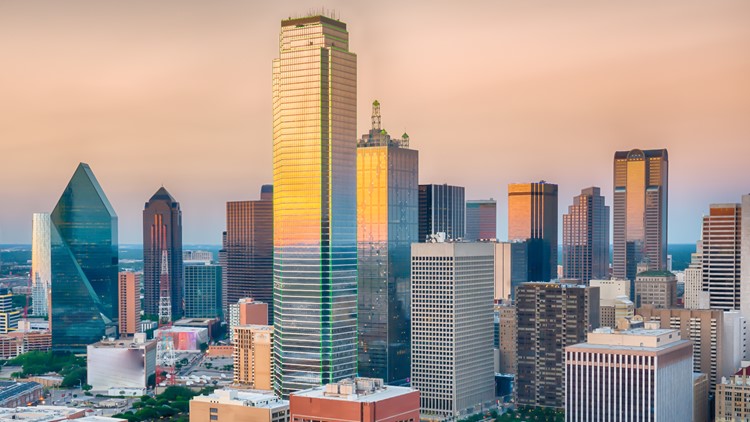 On a typical morning, the Homeward Bound waiting room is full of anticipation. Battered luggage is stowed underneath the plastic chairs. Garbage bags stuffed with belongings take up several seats.

The rest of the space is filled with people waiting for the next stage of their lives. They may be mentally ill, drug-addicted, HIV-positive or battered. For most of them, this is the only place they can turn.

“I believe that everyone is broken when they come through that door,” says Wanda Brown, a Homeward Bound peer coach.

She should know. Like many of the staff here, she used to be one of them.

Peer coaches shepherd clients through recovery based on training and their own experience.

For four decades, Homeward Bound has been the last chance for thousands of people who need behavioral health treatment. Most of the clients are indigent.

Services — which can range from detoxification to intensive substance abuse treatment — are funded in dribs and drabs from the state, eighteen counties, the federal government and private donations.

Most patients have “co-occurring disorders.” They suffer from mental health disorders, which may exist alongside drug-dependence, alcoholism and family violence. Opioids are the most common addiction.

Peer coaches Brown, 65, and Mary Gehrke, 59, understand addiction. Gehrke was addicted to meth until 13 years ago. Brown was a heroin addict for 17 years.

“We’ve been there,” Brown says. “We know where they’re at, right? From the get-go, we want to start building that relationship with them.”

They share with the Homeward Bound clients what worked for them.

“It may work for you,” Gehrke tells her clients.

Every morning the staff meets with those in the lobby to figure out what kind of treatment each person needs.

Services available range from short-term detox to long-term residential substance abuse to psychiatric crisis therapy. The facility has 124 beds for all services.

Co-founder Doug Denton says Homeward Bound does work that “no other single facility in North Texas seems willing to do.”

The organization’s newest mission is “jail deflection,” aimed at keeping mentally ill people out of jail and off the streets.

But the problem, as always, is finding funding for the work.

He found it a couple of years ago and fought several battles to get the zoning approval to use it.

“We’re finally getting the roof on the second floor fixed so we’ll be able to move people up there. The building’s just like Homeward Bound. We’re just barely making it,” Denton said.

The building isn’t what matters to peer coaches Gehrke and Wanda Brown. They focus on getting patients connected to doctors or therapists.

“We become a person that they can trust and help them move forward while they’re making their own decisions,” Gehrke said.