"They want to know what my secret was and I say hard work. I worked hard all my life." - Mamie Forester 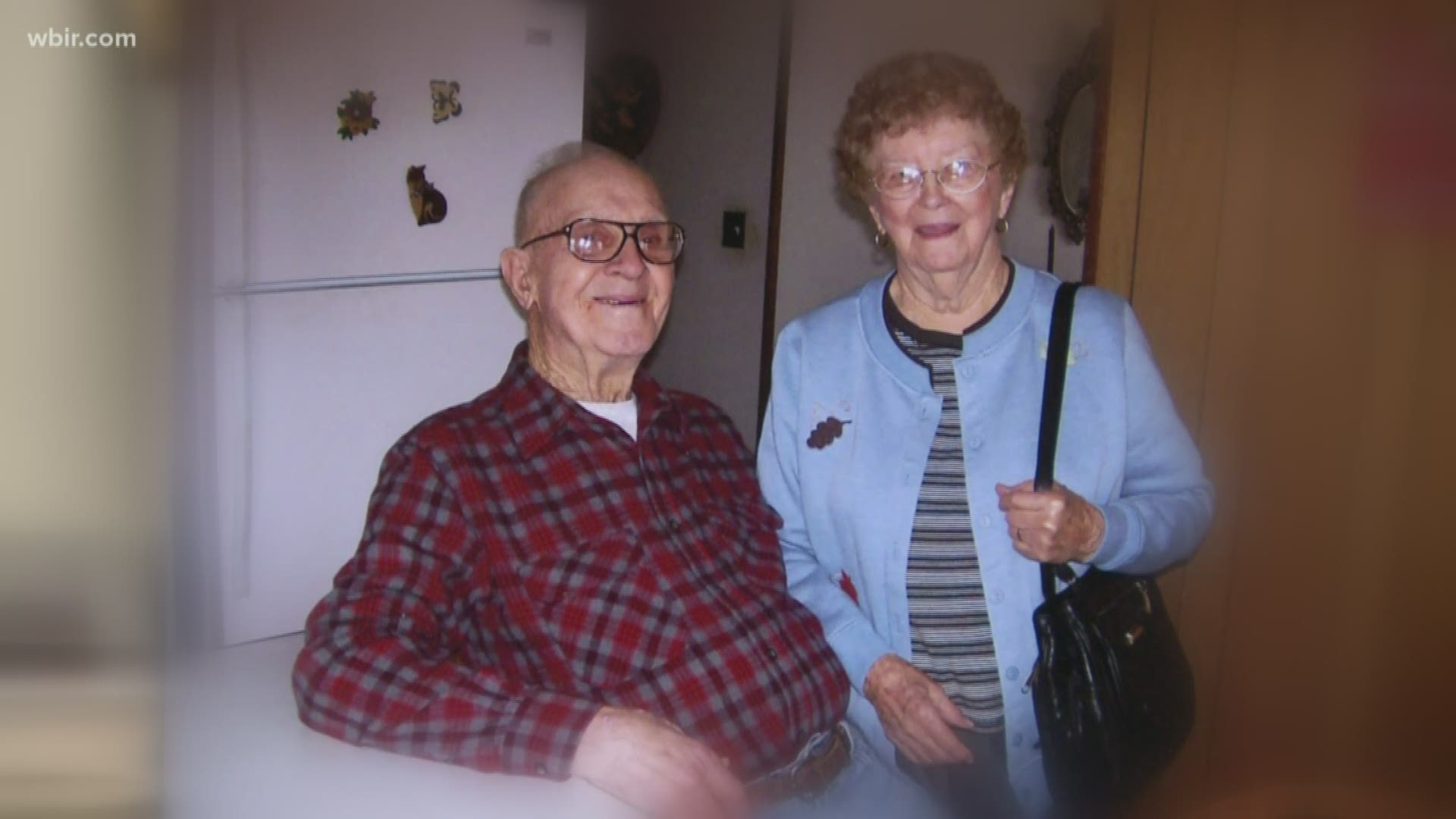 KNOXVILLE, Tenn. — Happy Birthday to Mamie Forester. She was born in East Tennessee on November 22, 1914.  That was a century ago plus 5 years.

She said she was born weighing just a few pounds.

"My mother didn't think that I would live because I was so little," Mamie Forester said.

That was more than a century ago. Now Mamie Forester is celebrating birthday number 105.

"Different ones they want to know what my secret was and I say hard work. I worked hard all my life," she said.

She worked in a mill and on her more than 300-acre farm on the Loudon County Roane County Line.

She didn't have children but she did keep busy.

"I crocheted a lot. So I got too old for that."

What she really enjoys now is visiting her farm.

"I grew up on the farm and I knew all the different things. Running tractors and everything. I just like to be on the farm," she said.

She's outlived two sisters, three brothers, most of her friends and both of her husbands.

"Two that I married couldn't have been no better," she said.

Credit: WBIR
She was married to Roy for 52 years

She and Roy were married for 52 years.

After Roy died, she married one of their neighbors, Buddy.

On that wedding day, Mamie was 84.

Credit: Mamie Forester
On the day she married her second husband, Buddy, she was 84 years old

She's not dating anybody right now.

She's not too old for laughter and loving the Lord.

"I love the Lord because he's been so good to me to keep my health as good as it is and brought me through," she said.

Her family is planning a birthday party Saturday, November 23, at her nephew's house where she lives. Her nephew, Richard, is a spry 86.

RELATED: Could you keep up with this 104-year-old?

RELATED: It's ok to celebrate your birthday a few days early when you're turning 104