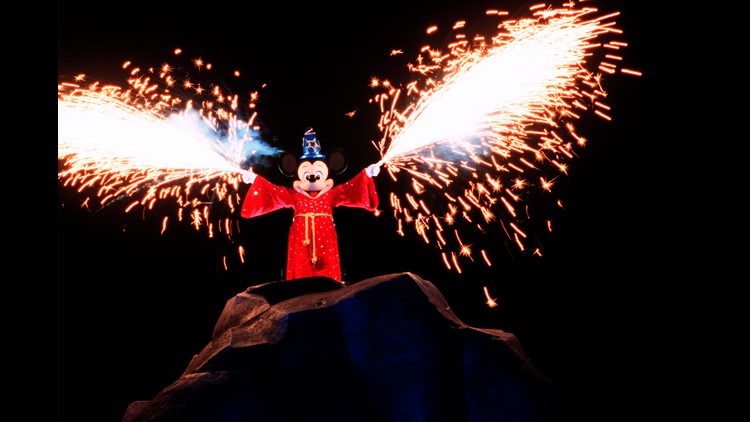 It has been a staple attraction at Disney’s Hollywood Studios since the theme park first opened in 1989.

ORLANDO, Fla. -- It has been a staple attraction at Disney’s Hollywood Studios since the theme park first opened in 1989.

After nearly 30 years, the Great Movie Ride will close forever on Aug. 13.

Disney announced the decision during the weekend saying the closure will make room for a new ride centered around Mickey and Minnie Mouse. It's the first time the iconic Disney characters will be featured in their own ride.

Park officials say the new attraction is “game-changing,” labeling it as 2 ½ D with no glasses required because “teams are inventing new technologies that run the flat world of a colorful cartoon short into a dimensional display of amazingness.”

An opening date for Mickey and Minnie’s Runaway Railway has not been revealed.

“The attraction will put you inside the wacky and unpredictable world of a Mickey Mouse Cartoon Short where you’re the star and anything can happen,” according to Disney. “This zany out-of-control adventure features surprising twists and turns, dazzling visual effects and mind-boggling transformations that happen before your very eyes.”

The Mickey and Minnie ride addition is part of an overhaul happening at Disney's Hollywood Studios. In the summer of 2018, the park will debut Toy Story Land before unleashing a Star Wars themed land at some point in 2019.

The Great Movie Ride, which is housed in a full-scale replica of the Grauman's Chinese Theatre from Hollywood, takes guests on a journey through some of film’s most famous scenes. If you can’t make it down to Florida before the ride takes its final bow, here’s one last look inside: