What are the origins of 'Defund the Police'?

The Defund the Police concept is older than you might think.

Credit: AP
Protesters rally Wednesday, June 3, 2020, in Phoenix, demanding the Phoenix City Council defund the Phoenix Police Department. The protest is a result of the death of George Floyd, a black man who died after being restrained by Minneapolis police officers on May 25. (AP Photo/Matt York)
Author: Tamika Cody
Published: 4:48 PM CDT July 8, 2020

In the weeks since George Floyd's death, former Minneapolis police officer Derek Chauvin has been charged with murder and three other ex-officers are charged with aiding and abetting murder and manslaughter.

On July 15, 2020, a Minneapolis court allowed members of the press to watch footage from body cameras worn by officers during Floyd’s arrest.

Lou Raguse a reporter from our sister station, KARE 11, was one of the reporters approved to watch the footage. The video revealed that Chauvin had his knee on Floyd’s neck for a total of nine minutes and 27 seconds, which is approximately 45 seconds longer than what was originally filed in the police report.

Floyd's death sparked protests against police brutality within Black American communities. Demonstrations have since been scaled back significantly, but many are still protesting around the country with one message: #DefundThePolice.

The hashtag started to trend after the Black Lives Matter Foundation put out a call-of-action on its website and social media platforms. Although the rallying cry of #DefundThePolice is new to many, the idea has been around for decades and is usually referred to as dismantling, restructuring or reforming law enforcement.

"All these things are basically in the same realm," said Dr. Michael Sawyer, an associate professor at Colorado College. "These are conversations that have been going on since the early 1900s, where scholars like W.E.B. DuBois talked about the ills of American society."

DuBois coined the term abolition-democracy, which advocated for fair treatment of African Americans by removing or changing institutions designed to keep them suppressed.

DuBois was a sociologist, historian, novelist, activist, and was the first African American who earned a Ph.D. from Harvard University. He was also the founding editor of the Crisis Magazine – the official publication of the NAACP.

During his 24 years as editor starting in 1910, DuBois wrote about systemic police violence that took place within Black American communities.

Ida B. Wells, a co-founder of the NAACP and an investigative journalist, also took a stand on police violence in the early 1900s. In 1909, during a National Negro Conference, Wells delivered a speech where she called for the "implementation of federal policies that would protect Black lives."

"Some people who approach the term, defund the police, approach it from the perspective of wanting to have some kind of complete separation between the relationship of police departments to slavery, enslavement and slave patrols, etc.," explained Dr. Sawyer.

Police work in the United States evolved in the south. It dates back to 1704, in South Carolina, where white "patrollers" would keep tabs on African American slaves working on plantations.

Patrolling ended about 150 years later at the end of the Civil War in 1865.

The first publicly-funded police department opened in Boston in 1838.

The other way people approach #DefundThePolice is to take a look at what it costs to finance police departments.

"The first thing that you should think about is that there is no one police budget," said Richard Auxier, a senior policy associate at the Urban-Brookings Tax Center.

"In general, most of the spending is done at the local level on police. That means that it's delivered by multiple localities," Auxier explained. "Most police spending is basically salaries for police."

According to the Urban Institute, state and local governments spent $115 billion on police in 2017.

Since the George Floyd protests, many local leaders around the country have drafted new policies for their police agencies. Some urban cities are looking to Camden New Jersey's police department as a blueprint for change.

"We started to gain national attention in 2015 when President Obama came to Camden and said this model of community policing is one that should be followed throughout the country," said Camden County's freeholder director, Louis Cappelli Jr.

"For the last few years, we've had police departments from all over the country come and take a look at what we're doing," he said.

In 2012, the city of Camden, which had a high level of crime, took a bold step to "disband" its police department. The city fired its entire police department and rehired 40 percent of the force.

The U.S. Department of Justice describes community-oriented policing as a way to "address the causes of crime and to reduce the fear of social disorder through problem-solving strategies and police-community partnerships."

"A newly trained officer who hits the streets are either walking a beat or riding a bike, and they knock on doors to introduce themselves to residents, give them a business card and say, 'If you ever want to talk about anything. Give me a call,'" Cappelli said.

Since the revamp of the Camden's police department, Cappelli said the crime rate is down nearly 50 percent, and the murder rate is down 70 percent.

"There's been an absolute change," he said. "If you just walk the city and talk to residents, you will hear about the change."

However, for longtime residents like Dr. Keith Benson, who has lived and worked in Camden since the early 2000s, the change is only on the surface.

"But if you if you're doing things that expose you to experiencing violence, that's still here," explained Dr. Benson. "It hasn't changed. So, it's hard to talk about this because it's an apple to oranges situation." 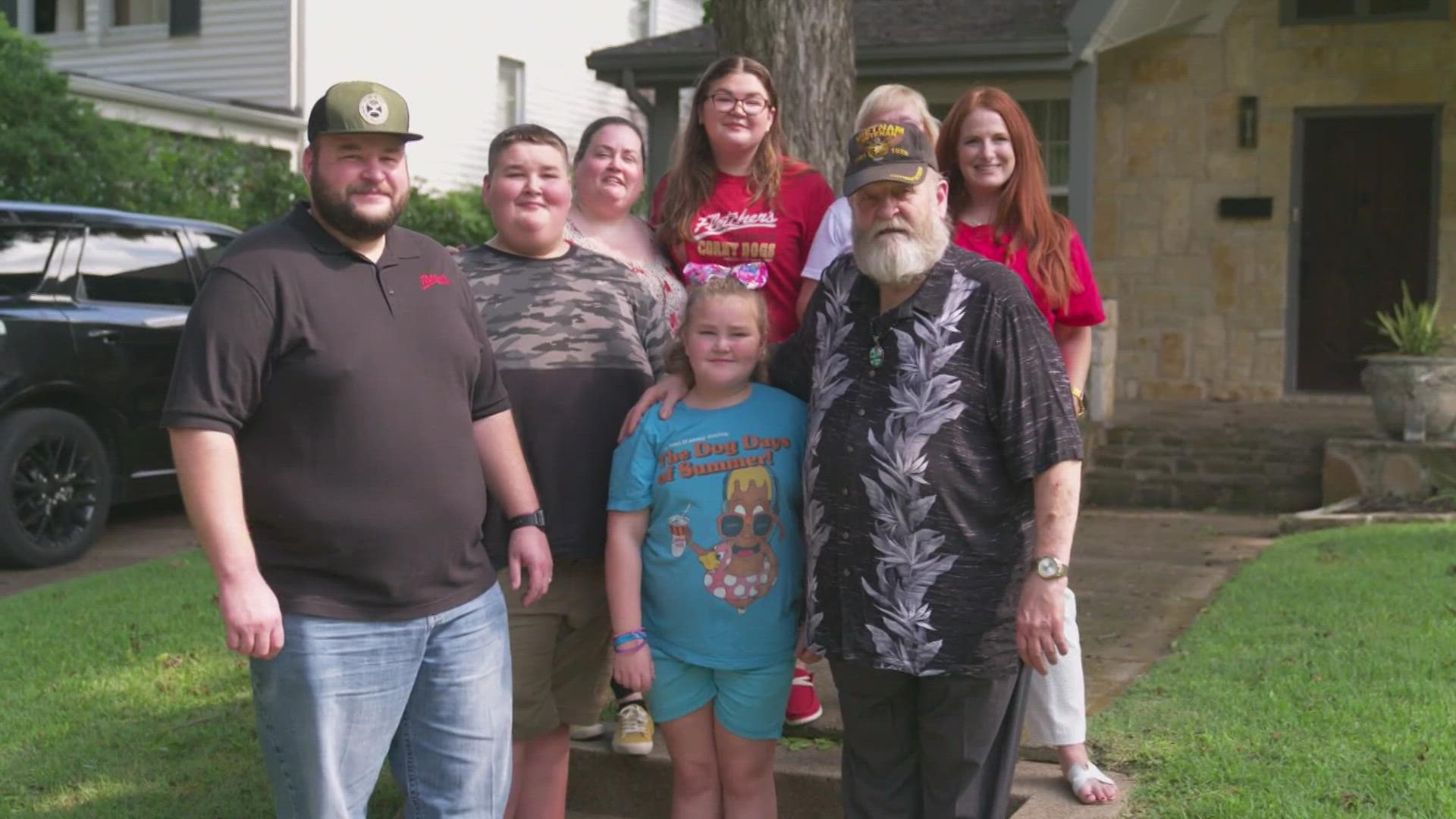