Business owner with Down Syndrome continues breaking down barriers

The first business owner in Texas with down syndrome has taken up a new hobby: guitar 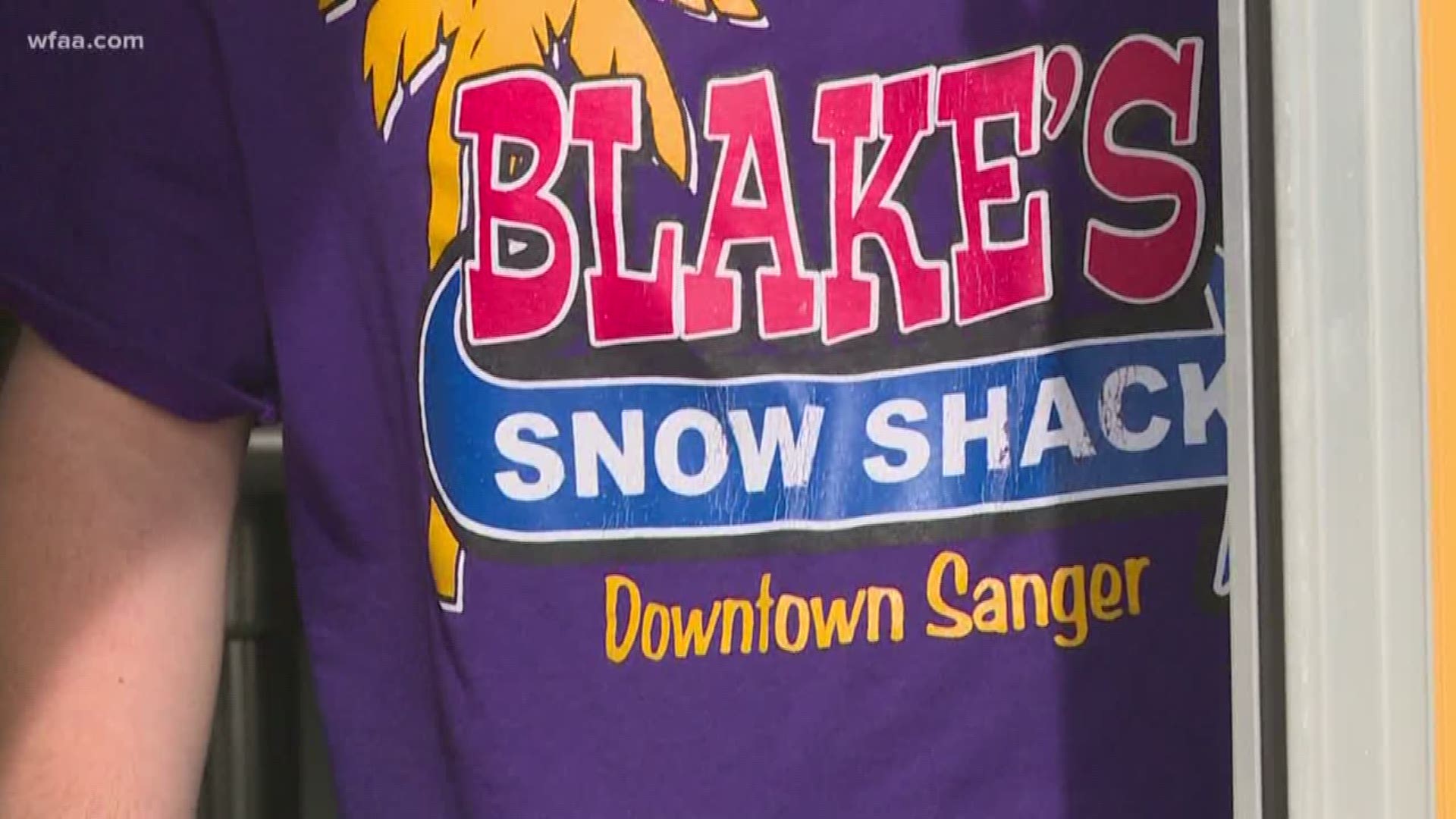 Typically, snow in Texas doesn't receive a warm welcome, unless it's got the right front man.

Blake Pyron is the first business owner in Texas with Down Syndrome and since opening Blake's Snow Shack three years ago, his cold treats have been a hot commodity.

After conquering that challenge, he's now taking on another: guitar. Victor Gann is Blake's instructor and had never taught a student with down syndrome when Blake's mom approached him with the idea a few years back.

"My first thought was, 'Is this gonna work? And how we gonna do this?'" Gann said.

Since the movement in his hands is limited, Blake uses something called chord buddy, which helps play the right notes.

He may not play them perfectly, but he has come a long way. "There you go," Gann told Blake during a recent lesson.

In fact, as far as we could find, Blake is one of the few people with down syndrome in the country learning to play guitar.

Blake may never perform for a sold-out arena, but when somebody else with down syndrome does, they'll remember who helped show them it's possible.

"You know what," Gann said. "Just get rid of all the limits. Give them the chance to show you that they can do it."