Lil Money Mike is an 8-year-old rapper who was born and raised in North Texas. He has been entertaining audiences small and large since he was just five years old. 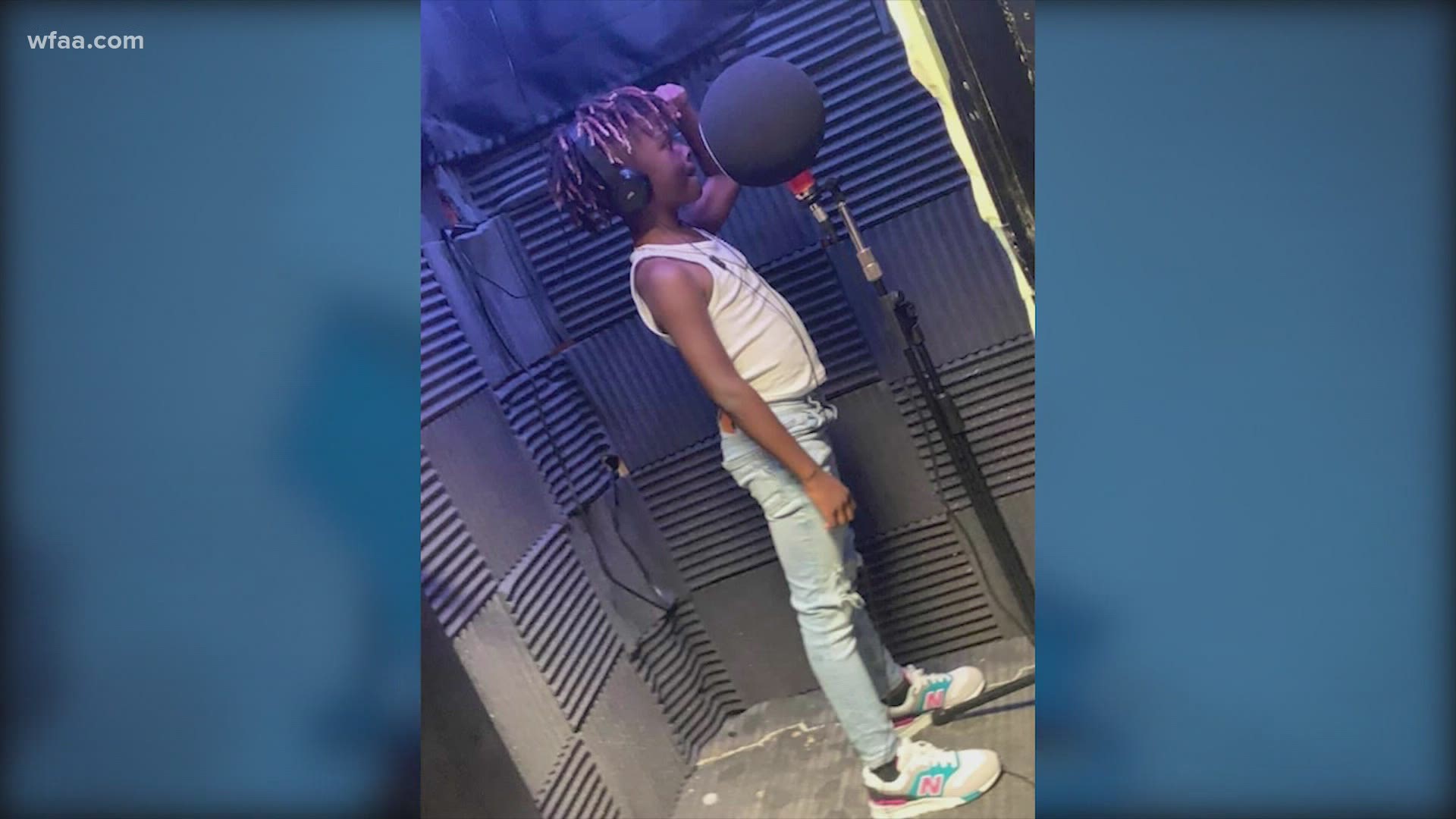 Rap music – like other art forms, for decades, has been a way for people to express themselves and create an understanding of what is happening around them.

One North Texas 8-year-old, Michael Smith Jr. AKA ‘Lil Money Mike’ needed a way to express himself – so he turned to what he knows best.

His entertaining personality coupled with rhythm and creativity is what he’s using to help him get through this pandemic.

It’s music with a message many of us can relate to.

“I like spitting bars and I like rhyming,” Lil Money Mike said when asked why he enjoys creating music.

He started entertaining audiences, both large and small across North Texas at just 5 years old.

One of the highlights of his career, happened just last year when he reached a national audience, thanks to his viral song Bully Proof.

You can watch his appearance on the Kelly Clarkson show here.

With the help of his dad, he is now using his newest track ‘Corona Flow’ to help him get through the long days many of us have been spending at home and his lyrics might just resonate with you too.

“The pandemic is going around so I decided I wanted to make a song about the pandemic, instead of making a song about anything else," Lil Money Mike said.

As a teacher himself, one thing dad, Michael Smith says he often reinforces is the importance of keeping his son’s education first.

“It goes hand in hand,” Michael Smith said. “I mean, even with the whole writing of the lyrics and him being able to memorize it, this stuff started in school. It started with oratorical contests in Pre-K.”