The Williamson County Commissioners Court voted to sever ties with the show back in August. 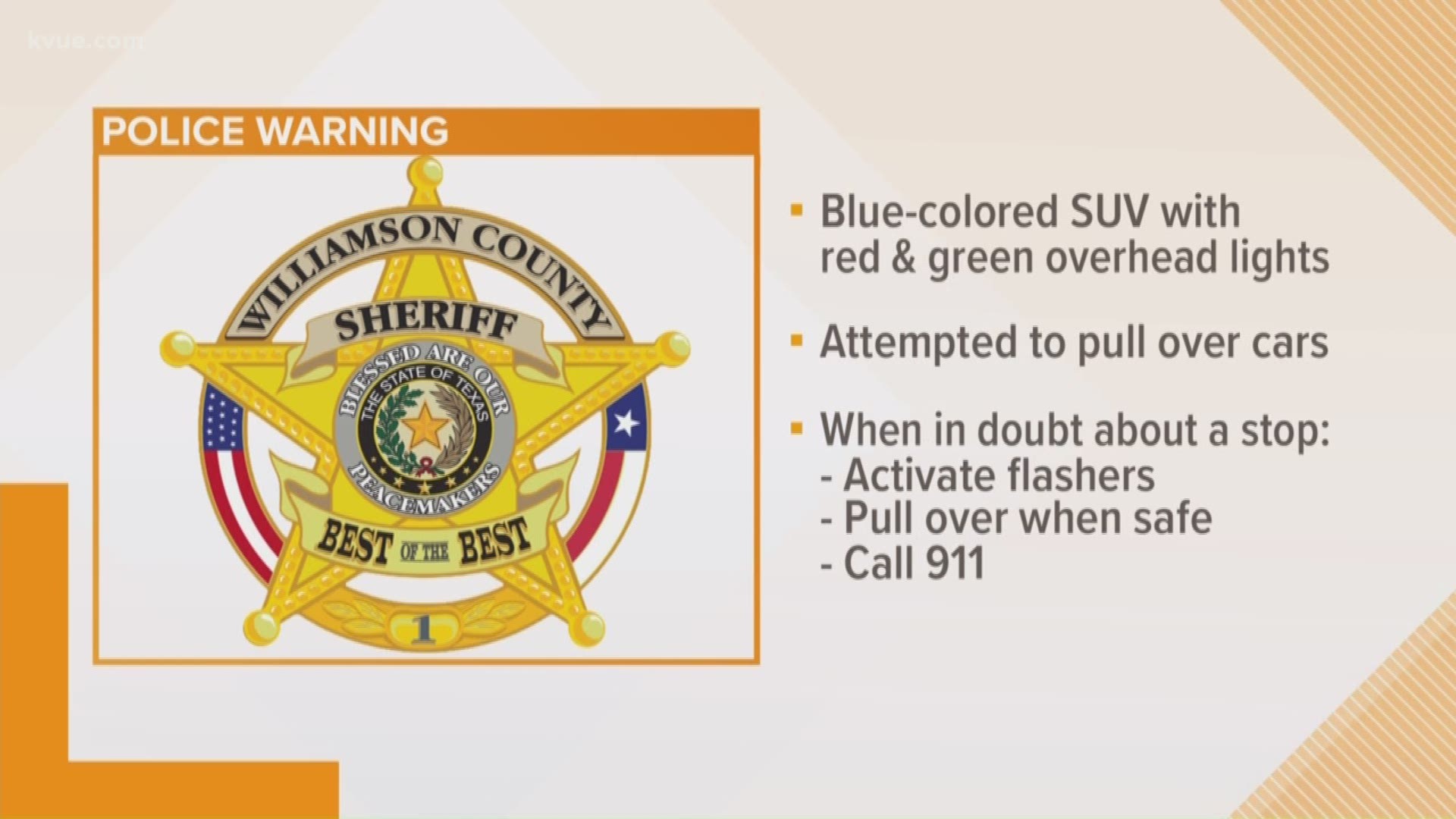 AUSTIN, Texas — Williamson County Sheriff Robert Chody announced on Twitter that one of his deputies would make an appearance on "Live PD" as a featured guest.

The tweet featured a video of Lieutenant Grayson Kennedy of the Williamson County Sheriff's Office (WCSO) shortly after he landed in New York City.

"The surprise is out," said Kennedy. "I've been graciously invited by A&E to be in studio tomorrow for the bonus episode of 'Live PD.'"

Kennedy made sure to thank "Live PD" and Sheriff Chody for allowing him to make the appearance.

This announcement follows the Williamson County Commissioners Court's unanimous vote to sever the county's contract with the show back in August.

Despite Sheriff Chody's support of "Live PD", the WCSO has been embroiled with controversy stemming from the show. In April, a former commander, Steve Deaton, received a verbal reprimand for allegedly making inappropriate comments about one of the show's producers.

Have a Yahoo account? Here's how to get up to $358 in data breach settlement