Trumpy Bear is real and shipped from a Dallas warehouse

A commercial of Trumpy Bear that went viral had people questioning whether it was a social media stunt. DALLAS — Inside a warehouse in Dallas' Desisgn District, the work is non-stop.

Elliott Brackett has been in the direct response marketing business since 1990. His company Exceptional Products Inc. markets and sells products advertised on TV.

His most recent product, a stuffed animal, may just be the most controversial.

"I think it's quite surprising how people can react so violently to an inanimate object," Brackett said.

Meet Trumpy Bear, who resembles President Donald Trump. For two payments of $19.95, the distinctive-haired, power-tie-wearing, freedom-loving plaything can be a part of your family.

A product that has been around for more than a year, Trumpy Bear had a good run last Christmas. But this week, a commercial sparked a resurgence.

Trumpy Bear went viral. Social media cried parody, but today we can tell you the bear is very real and shipped from a warehouse right here in Dallas.

"We've had people that love him and hate him get offended," Brackett said. "But that's the beauty of the commercial. The commercial doesn't lean either way and it walks the fence line pretty well I think."

But here's the kicker. The bear that want's to make America great again was actually made in China. Invented and designed by an American, but produced overseas.

"We attempted to make it here in the United States but we couldn't get it to where we could sell it for anything under $150," Brackett said.

That's a price just a little high for the stuffed animal market. Brackett wouldn't talk numbers but does say their working their hardest to keep up with the orders. 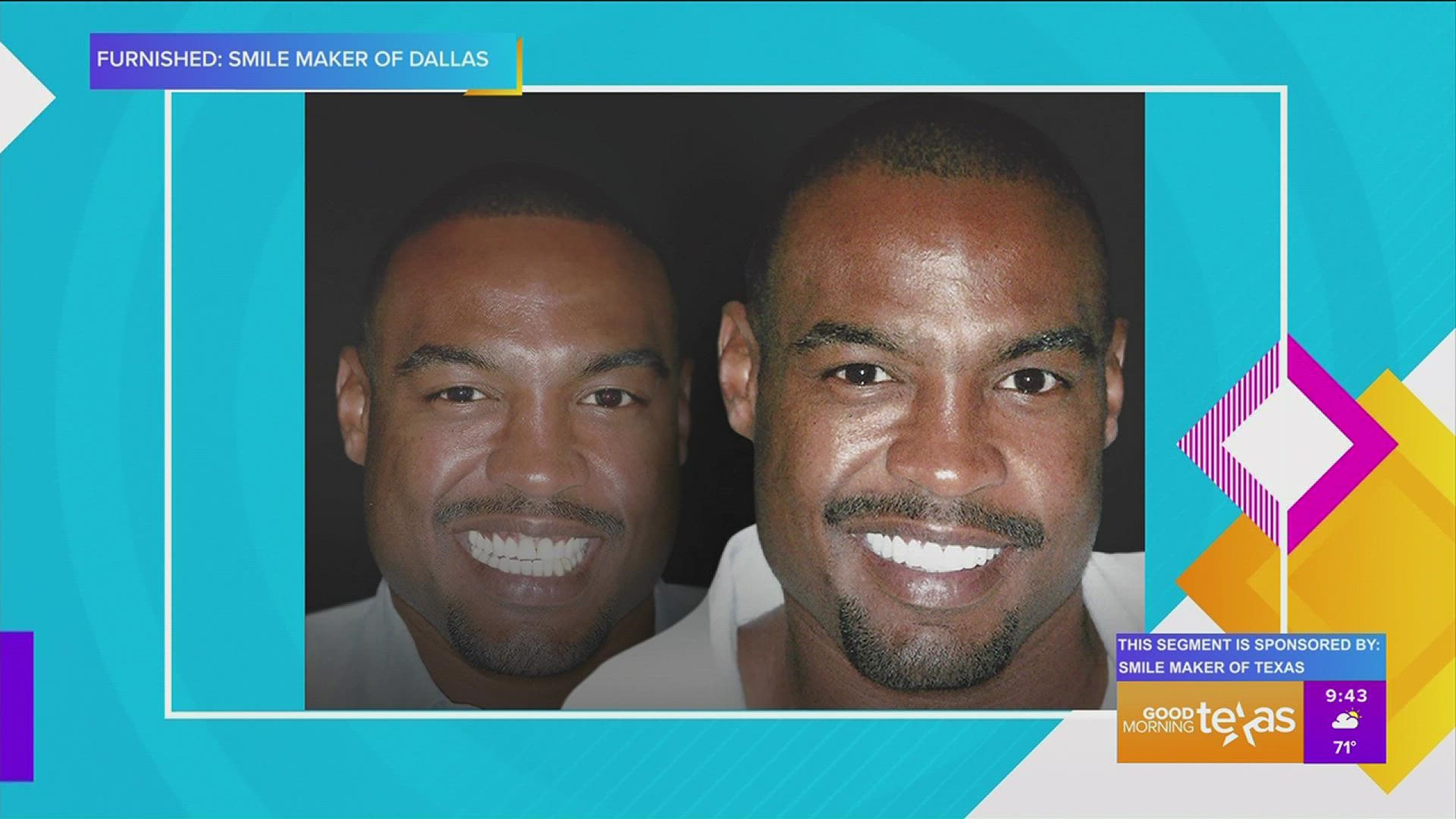