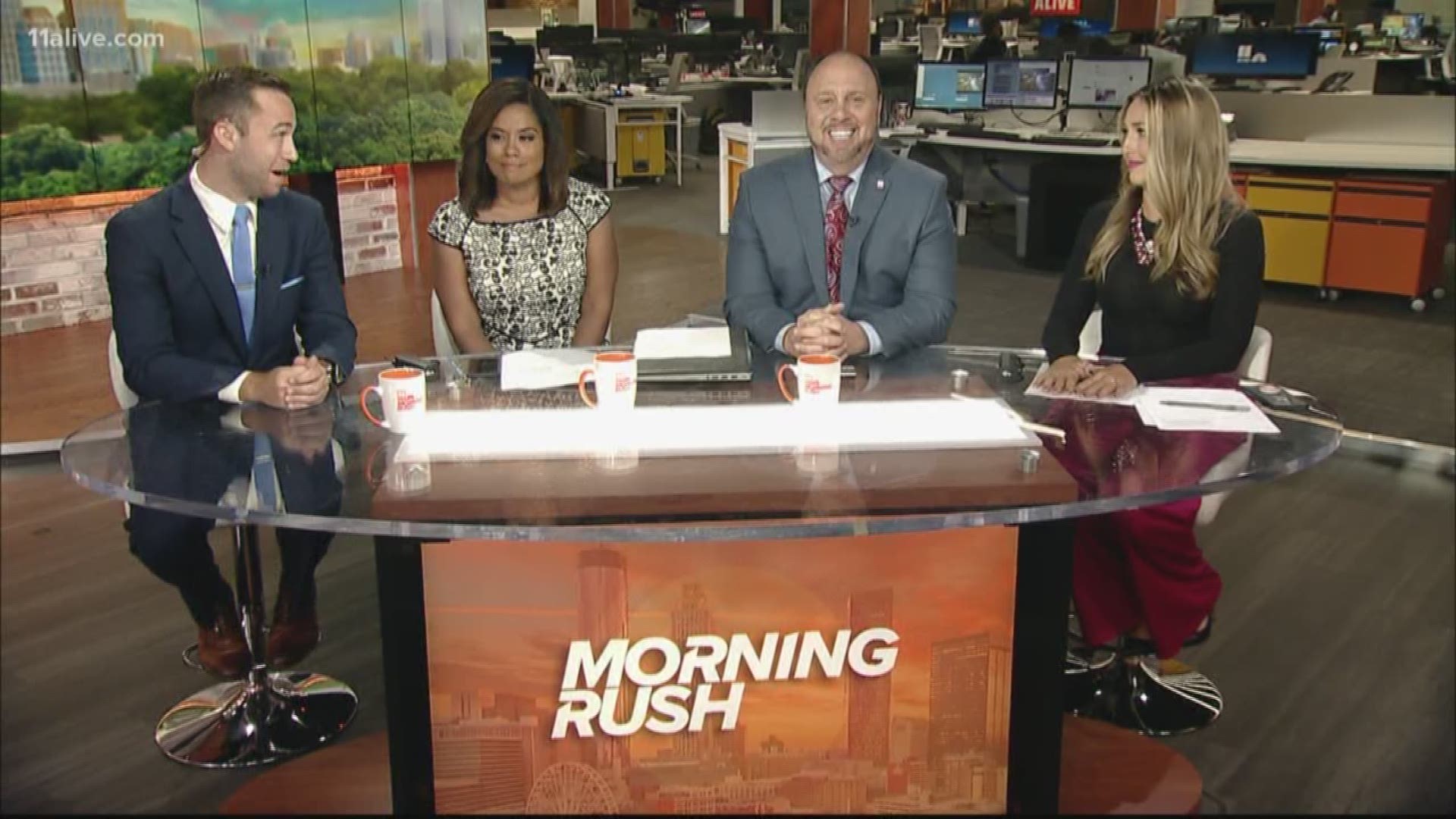 LOS ANGELES — Tyler Perry is knocking this week out of the park with another career milestone!

He recently released the trailers of two upcoming BET shows that he produced.

The media mogul will officially launch his mega-production studio in Atlanta at the end of the week.

And on Tuesday, he landed one of the industry’s most prestigious honors – a star on the Hollywood Walk of Fame.

Perry, who also recently celebrated his 50th birthday, was presented the award by actress Kerry Washington.

The “Scandal” actress was moved to tears while thanking Perry for always encouraging her to dream and making her wishes come true.

“From all of us who twinkle and sparkle more bright because of you. Thank you for being a star. Thank you for guiding our paths, and for shining so brightly, and for creating so many constellations. I admire you, sir. And I love you. Congratulations," Washington said before hugging the “Madea” star.

“I am grateful. I am humbled, and as I look around nobody told me I would have to stay around and look at that up close, and it feels my heart. It makes me emotional,” Perry said. “I am taking in this moment, and particularly feeling all this love.”