AMC is now one of more than half a dozen media companies threatening to pull productions out of the state. 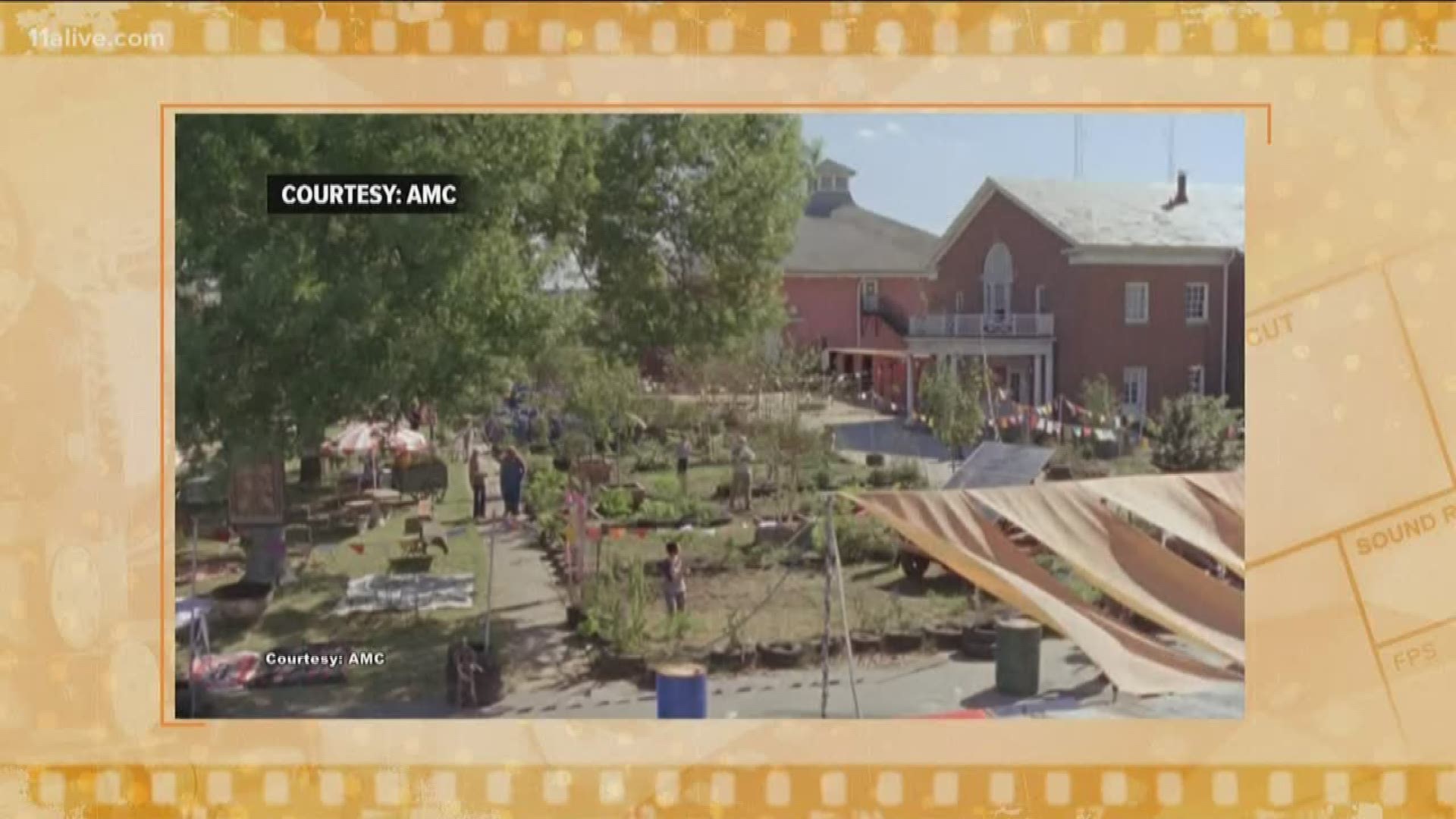 ATLANTA — The “fetal heartbeat” bill is impacting another production that has filmed in Georgia. AMC‘s “The Walking Dead” could be leaving the state after filming here for 10 years.

AMC said in a statement, “If this highly restrictive legislation goes into effect, we will reevaluate our activity in Georgia.”

AMC is now one of more than half a dozen media companies threatening to pull productions out of the state.

The bill signed in May restricts abortions when a fetal heartbeat is detected, as early as six weeks into a pregnancy. It will not take effect until January 2020.

The series was filmed in Georgia since its first season and the city of Senoia has seen growth. According to Zillow, the average home value nearly doubled since filming began there.

There are more than 50 businesses on Main Street, the population has doubled and many of the show’s stars have bought homes they’re out of convenience. The city has also become a tourist attraction for “The Walking Dead”.

In addition, Georgia’s film industry provides more than 92,000 jobs in the state. It has also garnered $9.5 billion for the state in the 2018 fiscal year.

Before the announcement, Governor Kemp visited Pinewood Atlanta Studios located in Fayetteville after canceling a trip to Hollywood that day. The governor also interacted with a few executives and students at the Georgia Film Academy.

"I truly appreciate the investments made by industry leaders - like those here at Pinewood and the Georgia Film Academy - and their commitment to growing their operations and output in the Peach State,” Kemp said in a press release.

Kemp spokesperson Cody Hall later told 11 Alive he received a ‘windshield tour’ and did not enter the warehouses, where people are working.

Former gubernatorial candidate Stacey Abrams is now set to make a stop to California to meet with Hollywood executives.

Stacey Abrams heading to Hollywood to meet with studios, professionals