Our beauty queen battle has escalated to critical levels of pettiness, and... a real grown-up date for once? 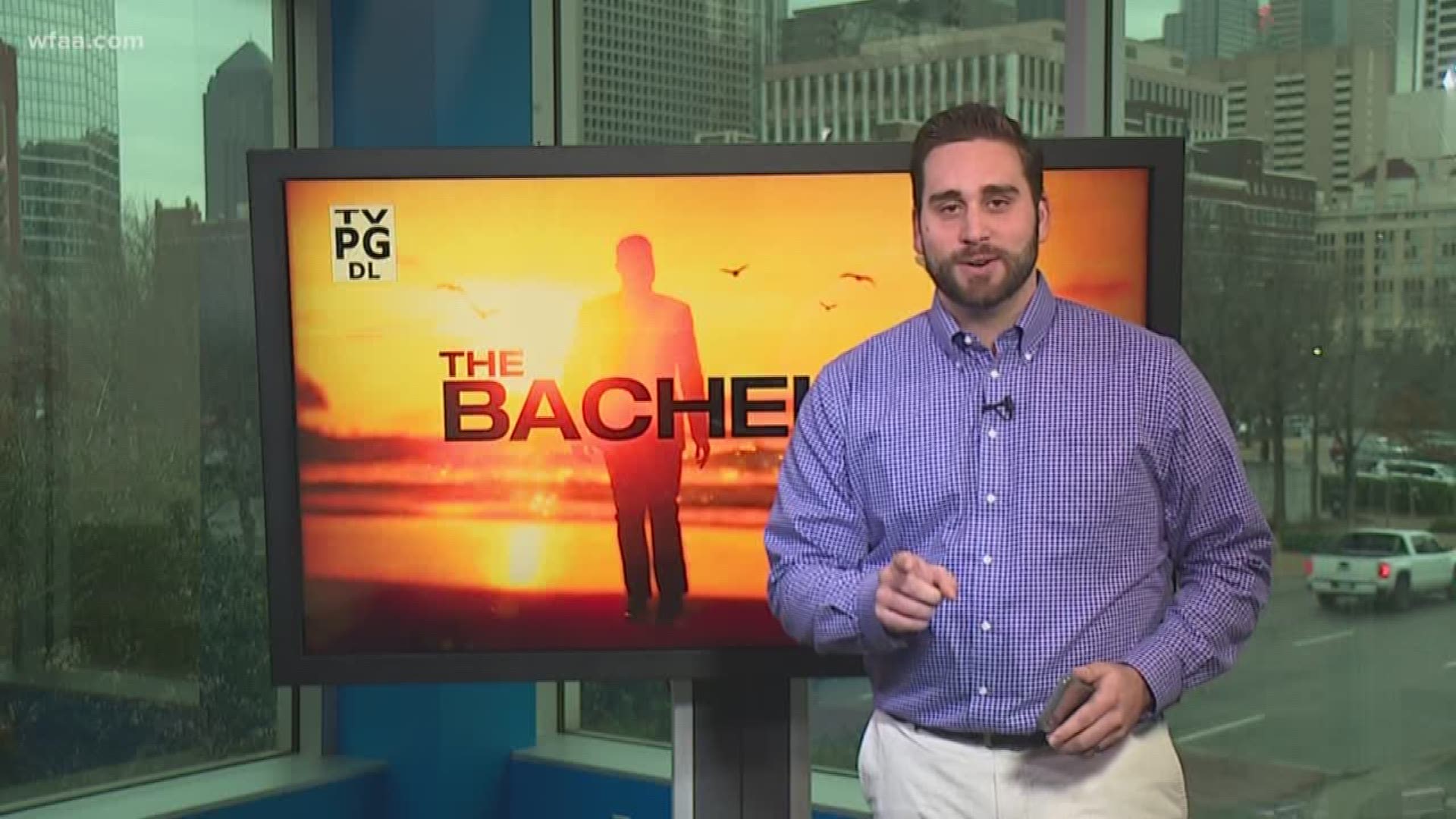 ‘A tank full of rage’: Our beauty queen battle update

The feud between Hannah B. and Caelynn – our two Miss America pageant contestants – has already reached peak pettiness. We’ve cascaded into a frenzy of nonsensical asides and I-am-rubber-you-are-glue accusations.

Hannah, who whiffed on her chance to get a leg up last week by subjecting Colton to a painfully awkward one-on-one date, now has jealousy and insecurity Tasmanian Devil-ing into what will surely be her demise.

Caelynn gets a modest amount of attention on the group date, and Hannah goes into a tailspin. She’s “befumbled,” she tells the camera. “If that’s what you want, then you don’t want me,” she claims in a desperate yet confusing ultimatum to Colton. Caelynn later counters with claims that Hannah is “manipulative” and fake.

Colton, who either is clearly a novice in dealing with emotional people or is an evil sadist, relays all the accusations to the other woman, fueling the proverbial fire. By the pool party at the end of the episode, Hannah has a “full tank of rage” over the rivalry – which she expresses with some sort of weird, wide-mouthed hiss.

Hannah is predictably the last rose of the evening

This thing is on the fast track toward the world’s most predictable two-on-one date later this season. I’m tossing out Week 6 as an educated guess.

Did they sign waivers for that group workout date?

In what might be the most irresponsible group date of all time, Terry Crews and his wife are on hand to ask the girls to push around more than their body weight to impress a guy. I mean don’t get me wrong, I watched many a World’s Strongest Man competition – but asking a bunch of twenty-somethings aspiring to be social media influencers to complete feats of strength just doesn’t have the same allure.

Nicole can’t push a 150-pound wedding cake. Sydney uses some atrocious form flipping a giant tire. And if that wasn’t enough, the women are then asked to pull a limousine.

I’m a little fuzzy on the results of the competition because the whole group with whom I was watching was busy feverishly Googling to catch up on the Crews family history.

Wouldn’t have been cheaper to just go to Medieval Times? The first group date of the week took us to a theater, where the women got to test their chops at playing pirates. And by “pirate,” of course I mean timidly hitting each other with pugil sticks. Duh.

Demi, our Red Oak, Texas native who’s carving out a niche for one-liners, says she “doesn’t want to be one of those yo-ho-hos,” implying that this is somehow a common thing.

She later gets wasted and blindfolds Colton to spank him – enter a timely and effective “Bird Box reference” from the Bachelor himself.

Elyse has the one-on-one date this week, and, outside of the obligatory helicopter ride, there’s not much to put on blast here. Colton takes her to an amusement park and invites a bunch of kids, which, on the surface, sounds like the first date from my nightmares – but it turns out to be a group of kids from a hospital that are connected to Colton’s charity, and he scores major gonna-be-a-good-dad-someday points.

Elyse, the oldest bachelorette this season at age 31 and six years Colton’s senior, proves herself to likely be way too much of a grown-up for the show… But for now, she’s along for the ride.