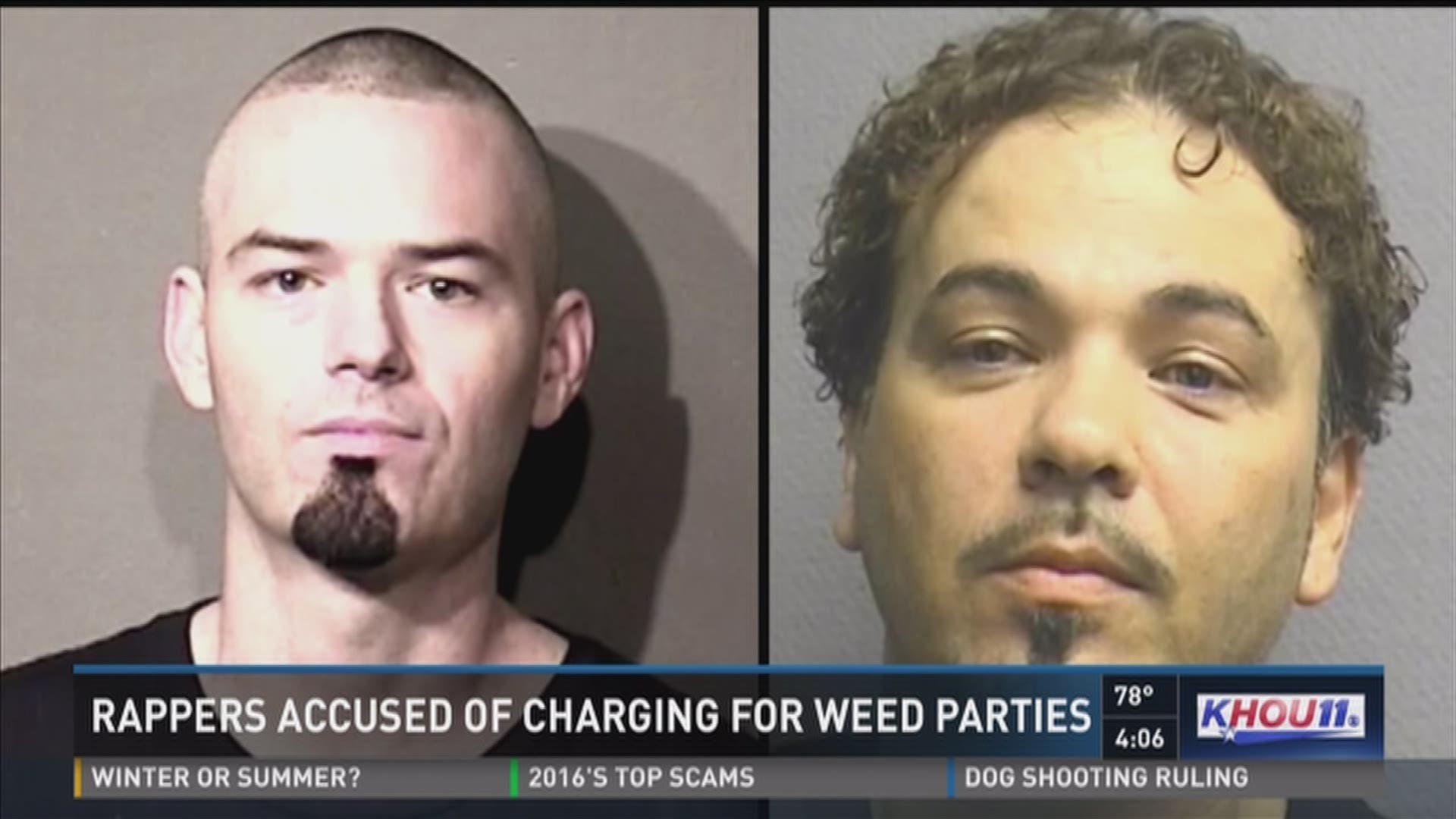 Thirty-five-year-old Paul Michael Slayton, AKA Paul Wall, was arrested last week after a narcotics bust at a smoke shop in the heights. He’s charged with possession of a controlled substance with internet to deliver.

On Tuesday morning, it was revealed that the charge has been changed to engaging in an organized crime with possession for intent to deliver THC.

Prosecutors say the duo organized a smoke session at the store via Instagram, and that two undercover officers paid to get in and saw large amounts of THC wax, marijuana and also pills.

Paul Wall’s lawyer – didn’t say much – just that she is going to vigorously defend her client.

As a condition of their bond, the rappers will have to submit to random drug tests, and Paul Wall told the judge that in addition to marijuana, he could test positive for some prescription drugs.

His lawyer says they are all from a doctor.

This is not the first time the rappers have gotten in trouble together – records show they were charged with possession of marijuana in El Paso in 2011.

A first degree felony drug charge carrys a minimum sentence of five years and a max of life.