Tom Joyner officially retired Friday. He inspired thousands through his work in entertainment but also in his community service. 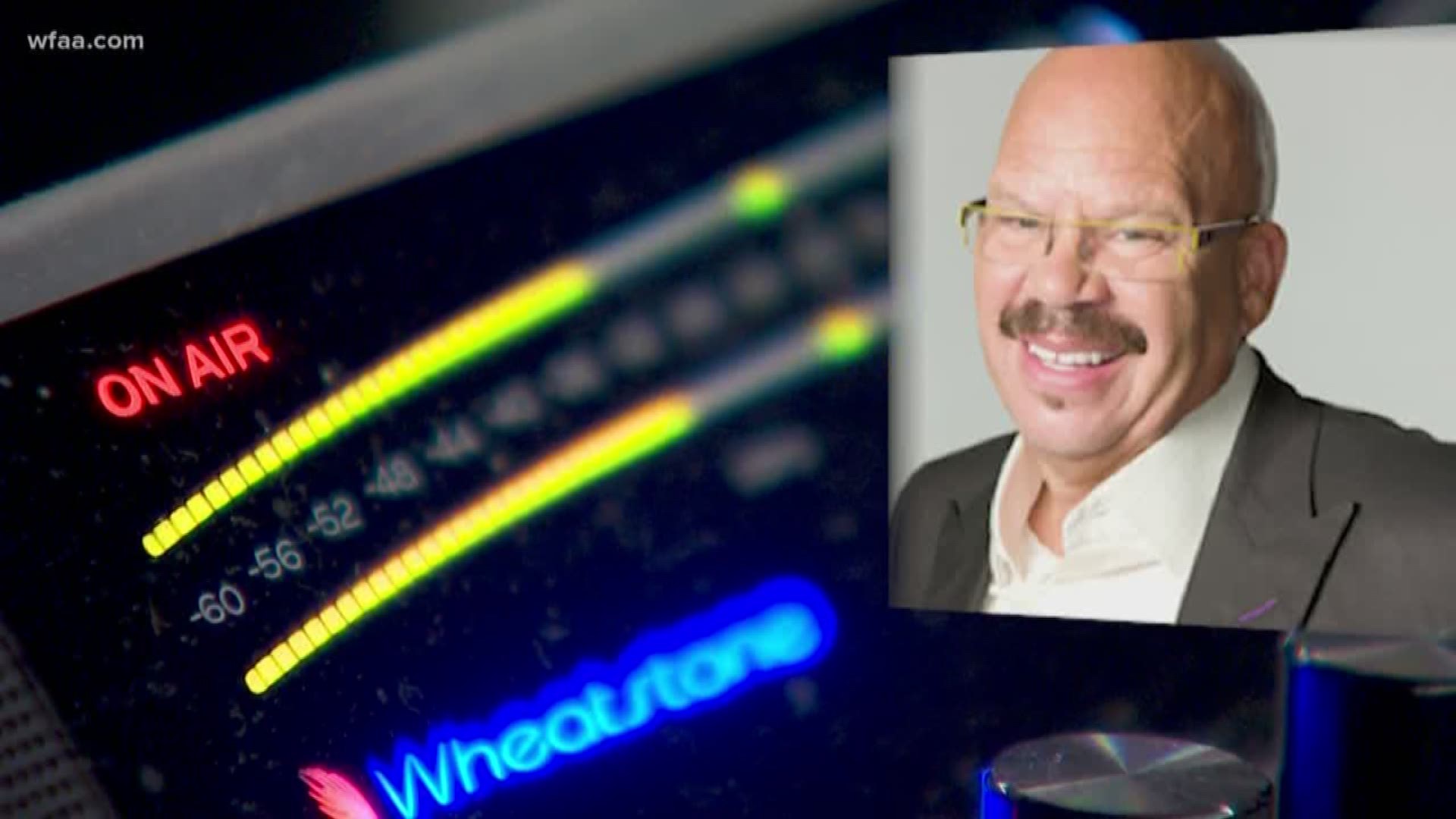 DALLAS — A living legend signed off the air for the last time.

Tom Joyner officially retired Friday after 25 years as the host of the Tom Joyner Morning Show.

Joyner got his start though right here in Dallas.

“It's bittersweet because Tom has worked so hard and earned this place in his life and time,” said Sybil Wilkes, co-host of the Tom Joyner Morning Show.

But Joyner was more than a radio host.

He was the voice for the black community, from politics to promoting social causes. McGuire choked back tears as she talked about him.

Joyner grew up as the son of Tuskegee Airman in Alabama. He attended Tuskegee University.

Education was his number one priority.

He promoted historically black colleges and raised more than $65 million for his foundation to help students go to college.

"He was not going to be satisfied unless everybody that he could possibly help had the opportunity to go to school and not run out of money,” said Mary Boyce, writer of the Tom Joyner Morning Show.

Tributes poured in, like Tyler Perry, who called in as his famous character, Madea.

"I just want to call in and thank you for all the love you have given me over these years,” said Perry.

In the mid-80s he was called the Fly Jock because he flew round trip between Dallas and Chicago five days a week to host shows.

He was the first black syndicated radio show host.

McGuire is one of his proteges.

"He laid the blueprint for me. Now I'm heard in 30 cities around the country and that's because Tom Joyner kicked open that door,” said McGuire.

McGuire says it's now up to those he inspired to take the reigns and continue his legacy of entrainment and philanthropy.