Iggy Azalea will join Pitbull at the Denver arena performance. 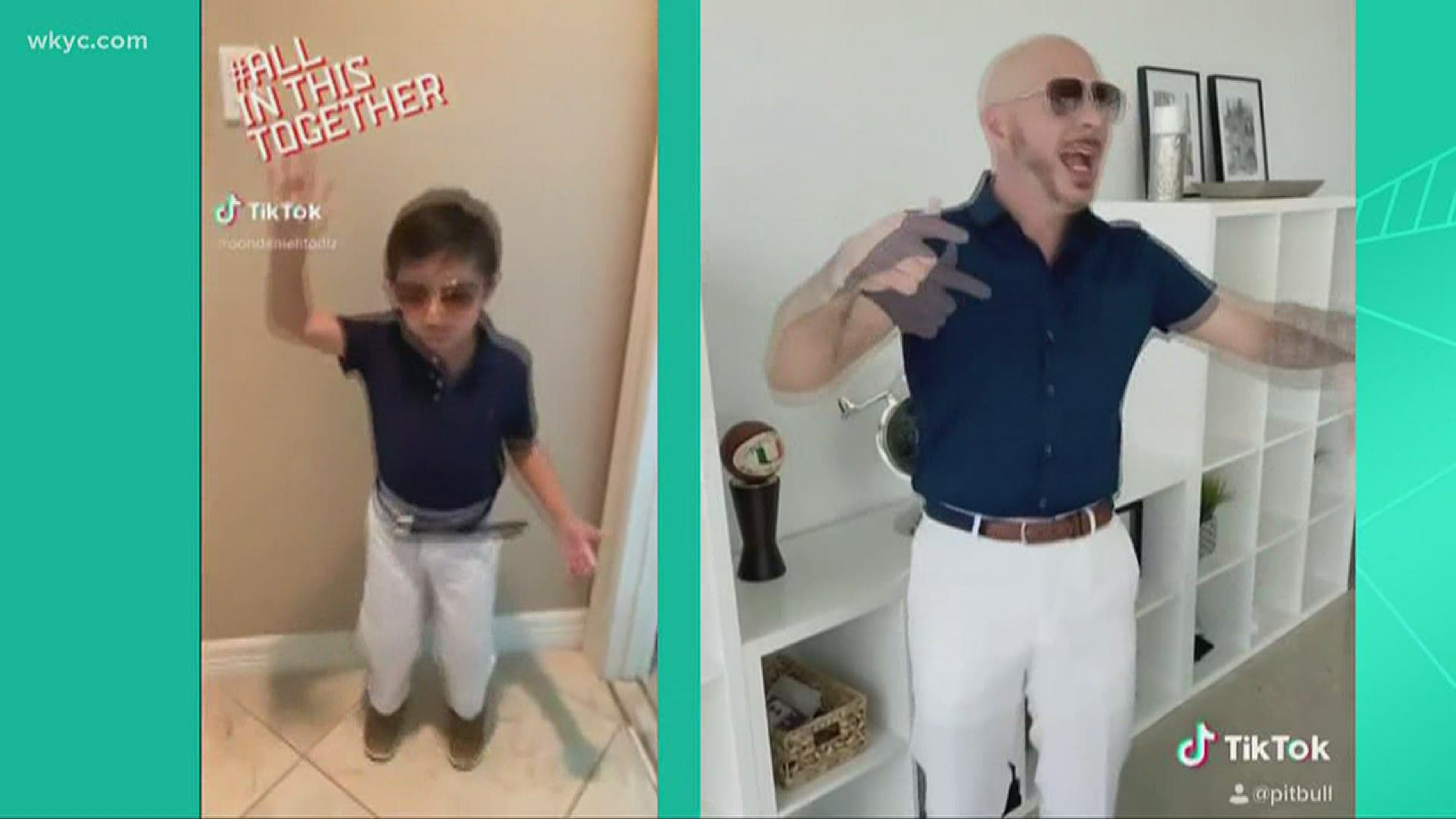 DENVER — Mr. Worldwide is coming back to Colorado.

Pitbull is scheduled to bring the tour to Denver's Ball Arena on Friday, Oct. 1.

The global superstar promises a set loaded with instantly recognizable smashes and surprises. Live Nation Entertainment said Pitbull will also be performing new music from his forthcoming English album on stage for the first time.

Tickets for the tour and Denver concert go on sale at 10 a.m. Friday, June 25 at LiveNation.com.

Way to drive @daniel_suarezg that car like you stole it and finish #7.
I'm Proud of you. Go @TeamTrackhouse! @Nascar
Daleeee pe Dale! pic.twitter.com/ezJjHoxoRY

Home to the Denver Nuggets, Colorado Avalanche and Colorado Mammoth, Ball Arena opened in downtown Denver on Oct. 1, 1999, with a sold-out concert by Celine Dion.

Formerly known as the Pepsi Center, the arena seats up to 20,000 for concerts and other events. Ball Arena hosts more than 250 events each year.

> Top stories curated daily just for you! Sign up for the 9NEWSLETTER to get can’t-miss stories, Next and Broncos content, weather and more delivered right to your inbox.

MORE WAYS TO GET 9NEWS

HOW TO ADD THE 9NEWS APP TO YOUR STREAMING DEVICE

ROKU: add the channel from the ROKU store or by searching for KUSA.

For both Apple TV and Fire TV, search for "9news" to find the free app to add to your account. Another option for Fire TV is to have the app delivered directly to your Fire TV through Amazon.