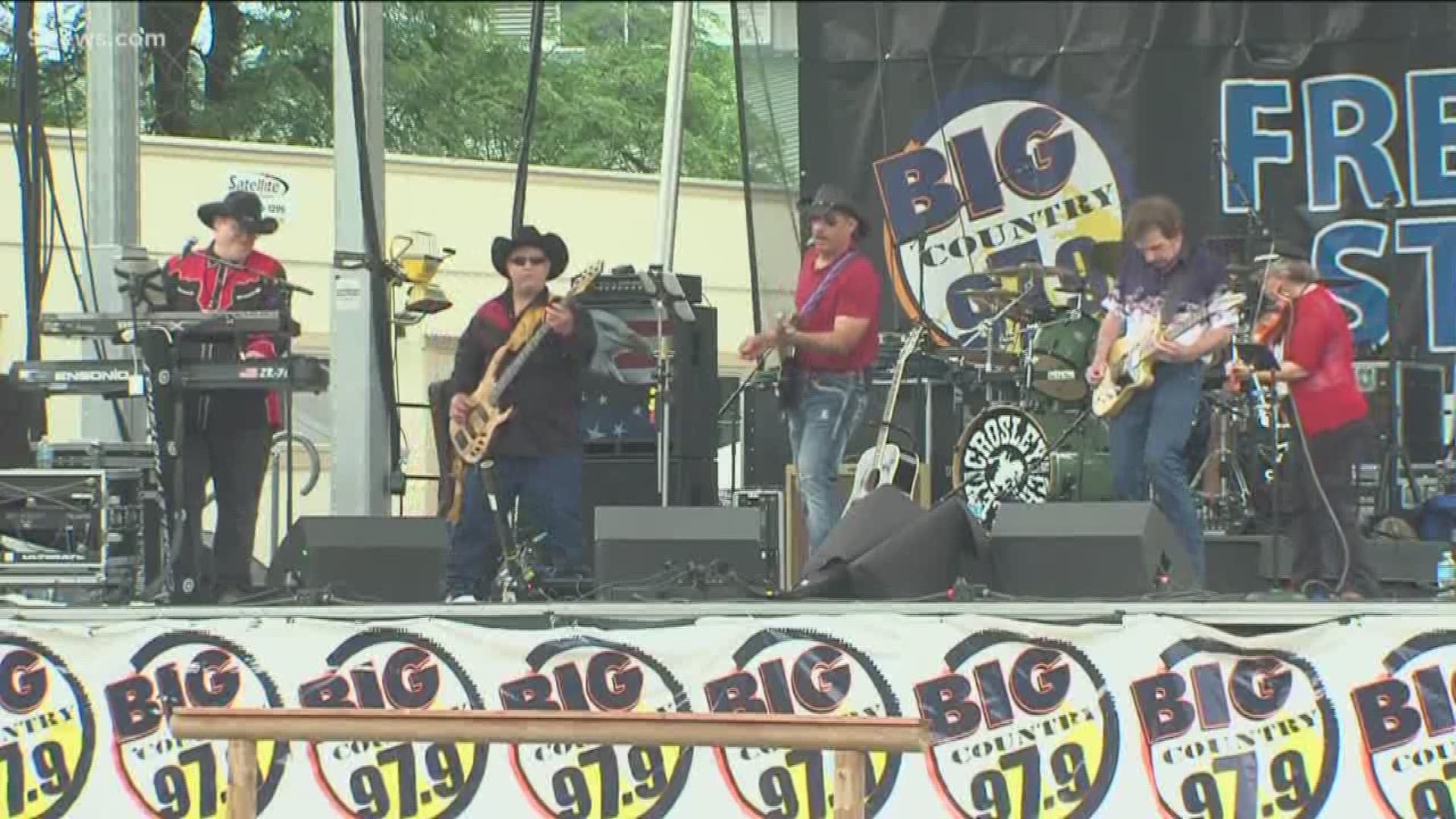 GREELEY, Colo. — The Greeley Stampede has announced that 3 Doors Down is the final addition to its 2020 SuperStars Concert Series lineup.

The Grammy Award-nominated, multi-platinum rock band will perform at the Greeley Stampede on Saturday, June 27.

Led by frontman Brad Arnold, 3 Doors Down will perform their debut album "The Better Life" in its entirety along with the rest of their hits which include "Kryptonite," "When I'm Gone," "Be Like That," "It's Not My Time," and more.

Individual concert tickets and Stampede SuperStars Concert Packages are available now at GreeleyStampede.org, TicketsWest.com, the Stampede Ticket Office in Island Grove Park, any Colorado King Soopers location or by phone at 866-464-2626 and 970-356-7787.

The headliners for the Park Stage at the Greeley Stampede will be announced at a later date.

The 13-day Greeley Stampede — which opens Wednesday, June 24 and runs through Sunday, July 5, 2020 — has been a Colorado tradition since 1922 focused on celebrating and preserving our state's Western heritage through rodeo, concerts, a carnival, vendor fair, food and more.