'Shaft,' 'Men In Black' lead the pack this week at the box office, but they don't deliver

Meanwhile, 'Late Night' is a smart comedy, and one of Jamie's favorite movies of the year 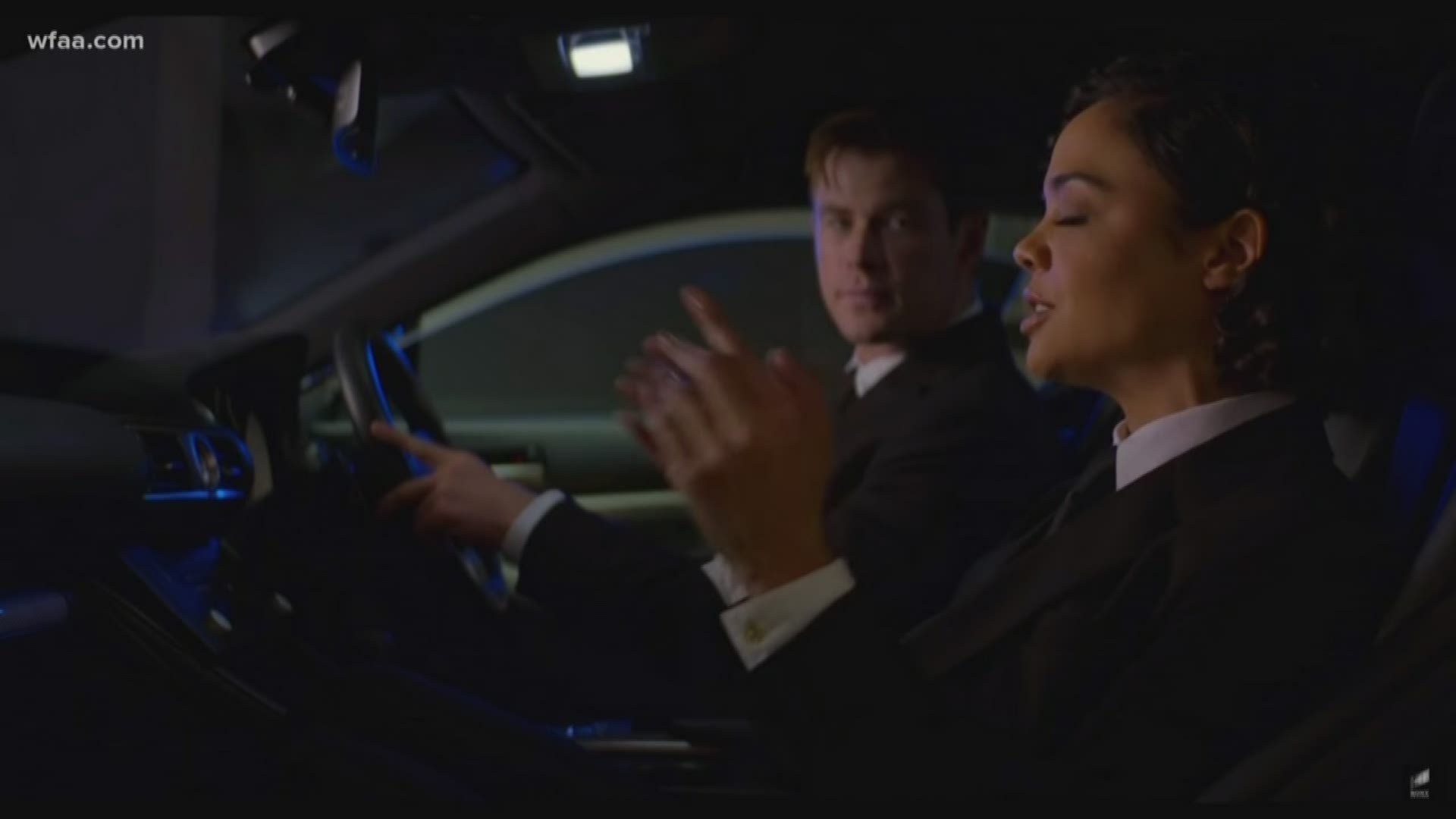 So here's the thing with sequels. You'd better have a good reason to make them and present them with a fresh outlook. Unfortunately, this week's two sequels do neither, and feel worn out. "Men in Black: International" is the fourth movie in the series originated by Will Smith and Tommy Lee Jones. This one stars Chris Hemsworth and Tessa Thompson, reuniting from "Thor: Ragnarok." They join forces to track down aliens and a mole in the organization. You'd think with their built-in chemistry, the movie would crackle. Instead it's in such a hurry to get nowhere, it fizzles. (And that's even with Liam Neeson and Emma Thompson in supporting roles.) It's all surprising, coming from the director of "Straight Outta Compton." Unfortunately, this is a miss.

RELATED: From 2017: 'Men in Black' Turns 20! How Will Smith's Theme Song Marked His Return to Rap

Cue up misfire number two. Samuel L. Jackson returns as "Shaft," his second time in the role This one introduces "J.J.," played by Jessie T. Usher. J.J. turns to his deadbeat dad for investigative help when a good friend dies under strange circumstances. It's a fun premise to bring in a third generation (the "O.G," Richard Roundtree appears, too), but it feels strangely out of step and pedestrian for such cool source material. Jackson can still throw down a smart-aleck line, but his attitude toward his son as being unmanly is offensive, and the son's female friend only starts to see him in a different light when he starts shooting. Disappointing, but love that Isaac Hayes theme song.

If you're thinking, 'Well, she doesn't like anything!'...you're wrong. "Late Night" is one of my favorite films of the year. Emma Thompson stars as a talk show host who's on the verge of losing her job if she doesn't shake things up. So she hires a female writer played by an inexperienced Mindy Kaling as an attempt at inclusivity. Kaling also wrote the screenplay with only Thompson in mind, though they'd never met. And the risk pays off! The humor is so smart as the men around the writers' table try to accept a woman on their level. Kaling is authentic, and Thompson is perfect. Thank you, Mindy for raising the bar!

When the "undead" invade a small town, it's up to Police Chief Bill Murray and Deputy Adam Driver to bring things under control. It's "The Dead Don't Die," and there is more than one reference to a new Sturgill Simpson song by that title. Another standout in the greatest zombie movie cast ever "disassembled" is Tilda Swinton as a samurai funeral home director. It's nice to see North Texan Selena Gomez as a hipster passing through town, as well as Dallas' own Caleb Landry Jones. The movie is fun (from cult director Jim Jarmusch), but not one to rise from the dead for.

This is an arthouse film with the emphasis on art, playing out almost like a theater piece. It reminds me a little of "If Beale Street Could Talk" in the mood that it sets. A young African-American man becomes a squatter on the San Francisco home he claims his grandfather built. His best friend tries to help him stake his claim. The film speaks to the gentrification of the Bay Area, which was told in a more entertaining way by one of my favorites from last year, "Blindspotting." But don't get me wrong, this is a fine film.

We sometimes forget the impact of the AIDS crisis in the 1980s. But it all starts flooding back in the documentary "5B." Set at San Francisco General, it was the first ward dedicated exclusively to treating AIDS patients. 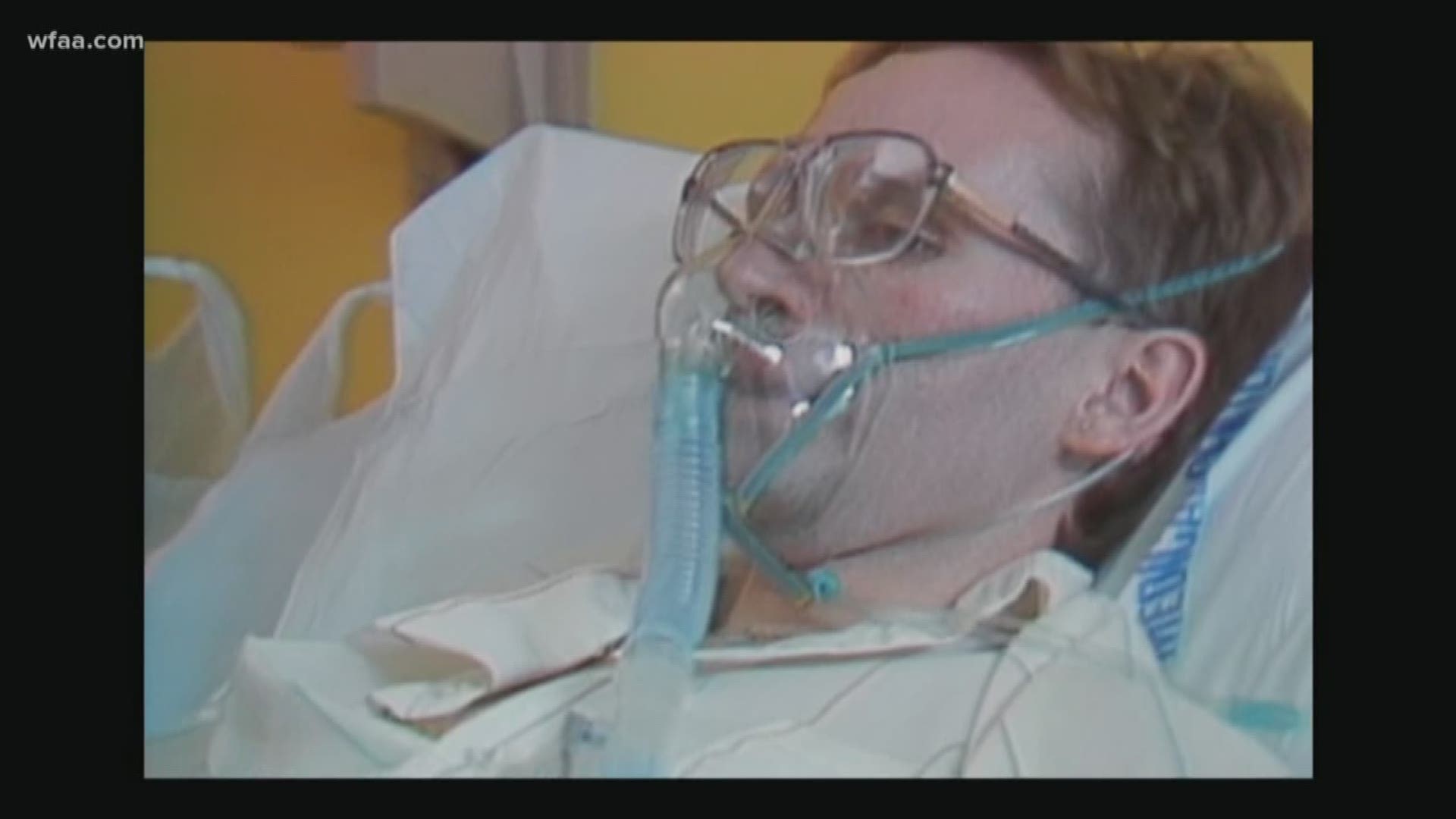 Created by a nurse, he and his colleagues emphasize compassionate care, trading gloves for hugs. Doctors from around the world come to observe the holistic method of treatment. The politics plays out, too, from Washington to inner-hospital. Interesting, devastating and nicely done.

I have not seen these final two movies. Just ran out of time. "American Woman" stars Sienna Miller in a long overdue lead role. The British actress plays a blue collar single mom whose life is thrown into turmoil when her daughter vanishes.

"The Last" poses the question: How would you react if you found out your beloved relative had been a wartime Nazi? The marvelous Rebecca Schull stars as the Nazi nana who shatters her family. Will she make restitution? Will she drop any more bombshells?

Glass Half Full Media - Not Rated