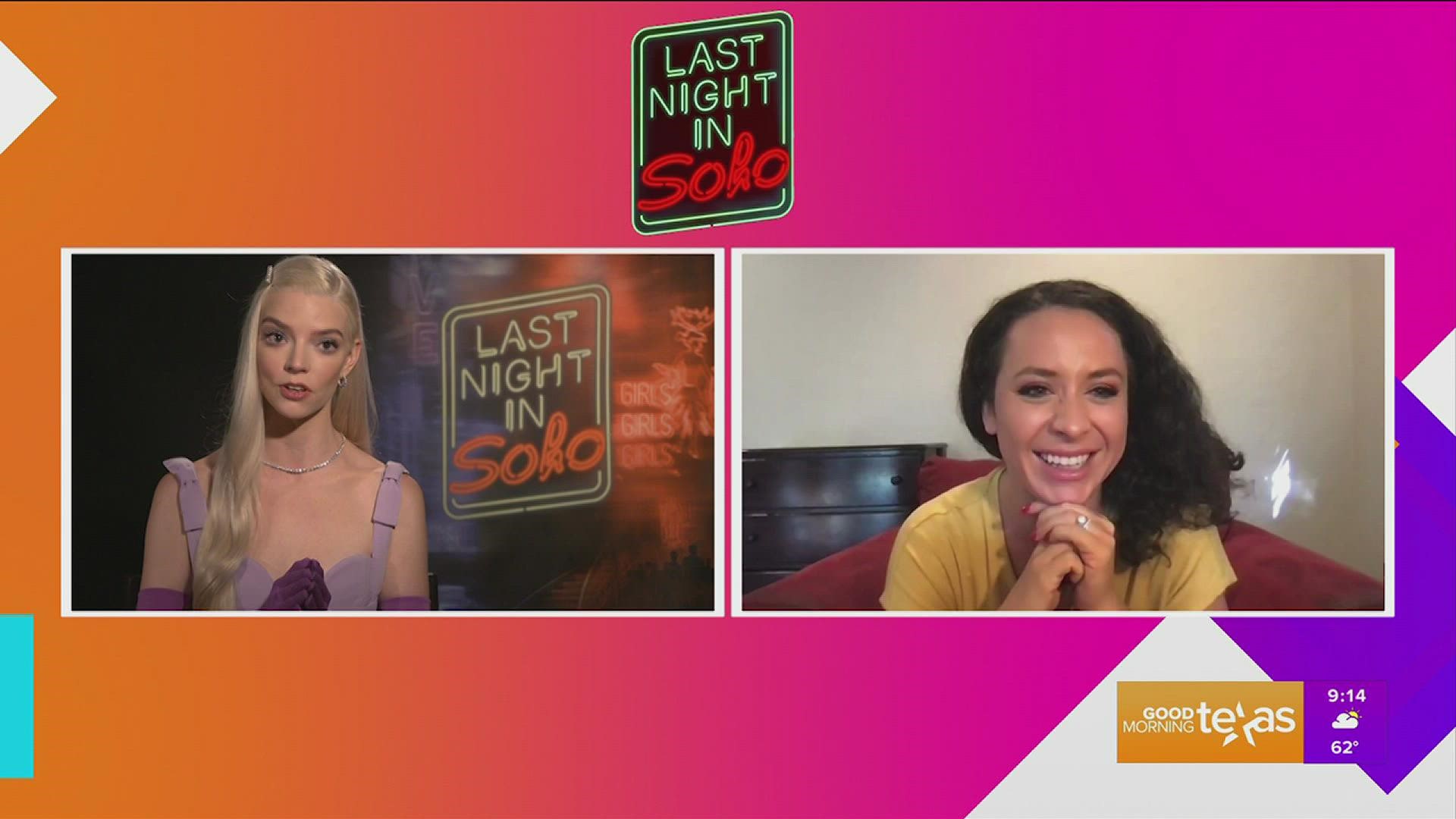 DALLAS — Guillermo del Toro is known for his fantastical beasts, but this one will keep you up at night! In "Antlers," Keri Russell plays a teacher, Julia, who's moved back home to an Oregon mining town now better known for its meth labs. She's staying with her brother (Jesse Plemons), now the local sheriff.

Julia's overcome a drinking problem and the abuse of her father. When she discovers one of her students is troubled and withdrawn, she learns that he, too, has an abusive dad, and she forges a bond. Nice time to have a friend, because people start turning up missing, and when they're found, they've been devoured.

Julia seeks out the knowledge of an indigenous man, who shares the story of a legendary ancestral antlered creature. She investigates as she tries to help her student - and you won't believe what she discovers.

I'm always intrigued by del Toro's work, but I didn't expect the gruesome images that come with this one. (Where's that nice sea monster from "The Shape of Water?") There's plenty of suspense in the capable hands of director Scott Cooper ("Crazy Heart," "Hostiles") who waits to reveal the creature in all its gory glory. Russell's fine work in "The Americans" has served her well. She's perfect in her role, but major praise goes to Jeremy T. Thomas as the student. How kids turn in these kinds of performances amazes me.

There's so much to love about this film, up until the end. Two of my favorite young actresses star: Thomasin McKenzie ("JoJo Rabbit") and Anya Taylor-Joy ("The Queen's Gambit).

McKenzie plays Eloise, a country girl with a passion for fashion and a love of '60s music. Her raw talent gets her accepted into a London design school, but she comes with more baggage than her single suitcase. Her mother's mental illness drove her to suicide when Eloise was a girl. With dorm life a disappointment, she rents a room in Soho from an elderly woman (the great Diana Rigg's final film role).

Eloise begins having fantasy dreams about an actual swinging '60s London girl, "Sandie," played by Taylor-Joy. When bad things start happening to Sandie (after an encounter with "The Crown's" Matt Smith), Eloise internalizes them. You begin to wonder if she's going down the same path as her mom. She then sets out to try to solve a Sandie mystery, and it becomes a full-blown horror flick.

Comic director Edgar Wright (who also made one of my favorites, "Baby Driver") takes a stab at yet another genre. I absolutely love going in and out into the '60s era. A haunting version of the Petula Clark classic, "Downtown," sticks with you. Both lead performances are fantastic, however I wish Wright had taken the premise and stayed with a psychological thriller instead of making the hard turn toward horror.

Wes Anderson is the darling of the quirky indie film world, but in his tenth movie, he might have reached the point of no return. "The French Dispatch" is meant as an ode to old-time feature magazines. This one is established in Liberty, Kansas but based in the fictitious French city of Ennui-sur-Blase. (LOL. Guess they're all bored and indifferent there.)

The great Bill Murray is the editor. His motto: "try to make it sound like you wrote it that way on purpose." Owen Wilson gives us a bicycle tour of the town before the film breaks into a three story anthology. The first, which is also the best, features Benicio del Toro as a tortured artist imprisoned for murder. His female prison guard, played by Lea Seydoux, ("No Time To Die), is his model. An attempt to make him famous in the outside world doesn't work out so well. The second story stars Timothee Chalamet as a student activist. He wants to write a manifesto, but his skills leave something to be desired, so established writer Frances McDormand steps in to help. The third story stars Jeffrey Wright as a food writer. He sets out to profile a chef, but the chef gets pulled into a wild kidnapping plot. This part of the film even turns into an animated short for a time.

Anderson is known for his ensemble casts which feature the usual suspects. (Bill Murray's been in all but one, and he gets shorted here.) In fact, this might be the biggest roster of stars ever. That adds to the ultra frenetic tone. Like most Wes Anderson films, this one is memorable, with moments of brilliance, but I might have edited before going to print.

Rarely has pain over family tragedy been portrayed as authentic and raw as in "Mass." Two sets of parents get together around a table at a church community room to hash it out. They're played by Martha Plimpton, Jason Isaacs, Ann Dowd and Reed Birney.

We're a fly on the wall, not even aware of what happened at first, as the awkward conversation unfolds and escalates. We find out there was a shooting involving their children. It's clear this conversation is long overdue.

This is the feature film debut for director Fran Kranz, writing from his own screenplay. He wisely crafted an intimate story, not biting off more than he could chew. In fact, it would make a fine play. I don't want to give too much away, because it's clear Franz wants you to discover the details as he chooses to present them. Just know, that he wrote it after a major news story that gripped the nation.

Viewing this film takes some focus. Your mind could easily wander with such limited action, but if you immerse yourself, you'll experience some truly fine acting and the gut-wrenching sharing of feelings about blame, failure and love. 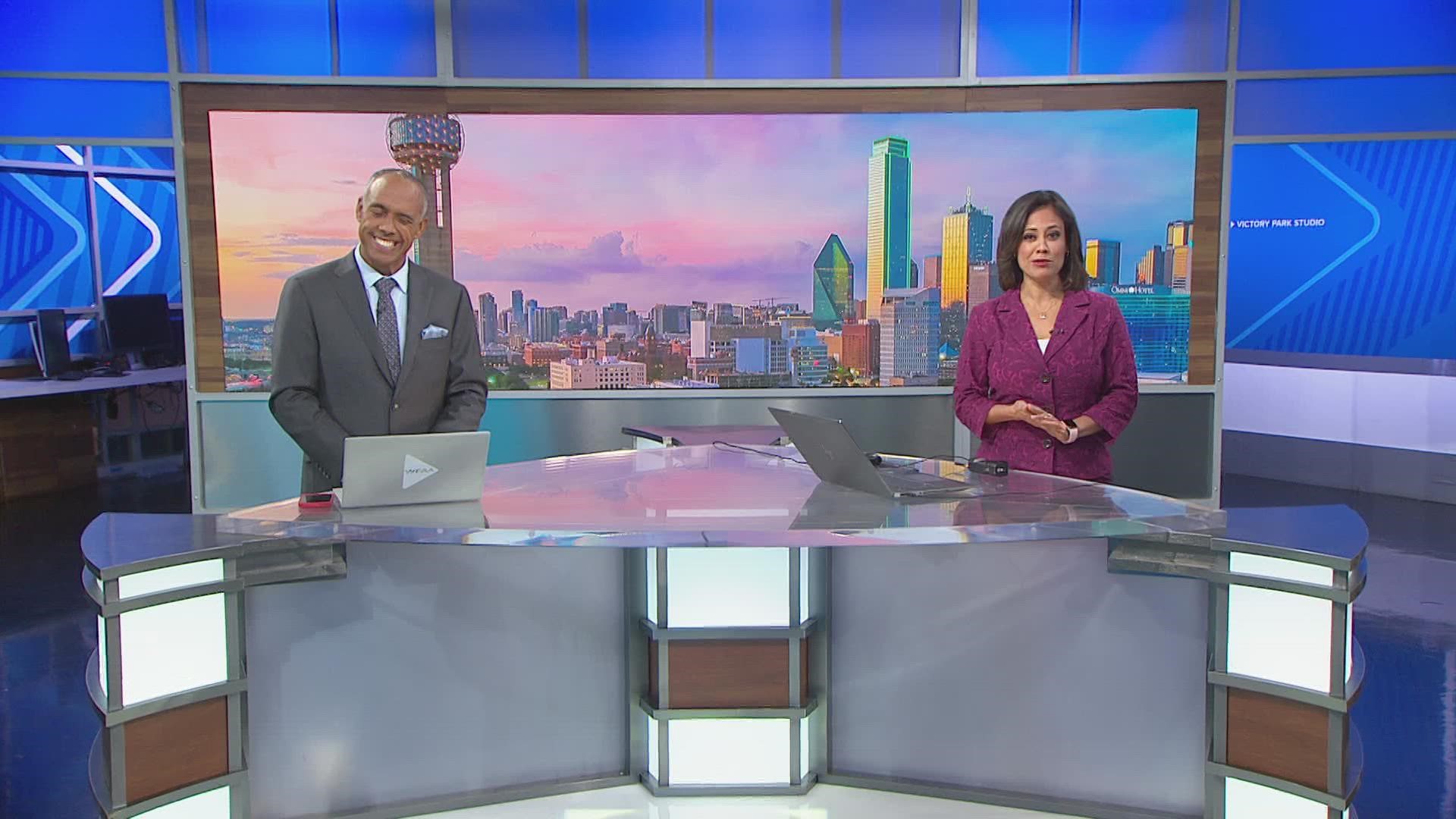