The team is expected to move into a new training facility located next to the American Airlines Center by the end of the year.

DALLAS — Dallas has landed a new professional esports team, making it one of only 12 cities to participate in the global Call of Duty League.

Details about the new team were announced Saturday evening.

The Dallas Empire is owned by Envy Gaming and will compete in an inaugural season in 2020.

Envy Gaming owner and CEO Mark Rufail was born and raised in Texas. He said the team’s name was derived from the state song lyrics “O’ Empire wide and glorious, you stand supremely blest.”

“The Dallas Empire name and branding are a nod to our past, our future, and the great State of Texas,” Rufail said.

Teams in the Call of Duty league will consist of five players and will follow a home and away game format.

The Dallas Empire will get the chance to host two weekend series in North Texas next year, according to the news release. The league will have more than 20 events over a 28 week period.

“Dallas is one of the greatest sports cities in the world. And it’s where we’re building our empire. We want to bring a Call of Duty League Championship home to Texas," Rufail said.

The team is expected to move into a new training facility located next to the American Airlines Center by the end of the year.

Gaming fans will get the chance to meet players from the team during a Call of Duty takeover at a GameStop located at 2201 Preston Road in Plano.

“Launching the Dallas Empire brand to fans around the world is a dream realized. And a story we hope inspires the community and next wave of gaming pioneers," Rufail said. 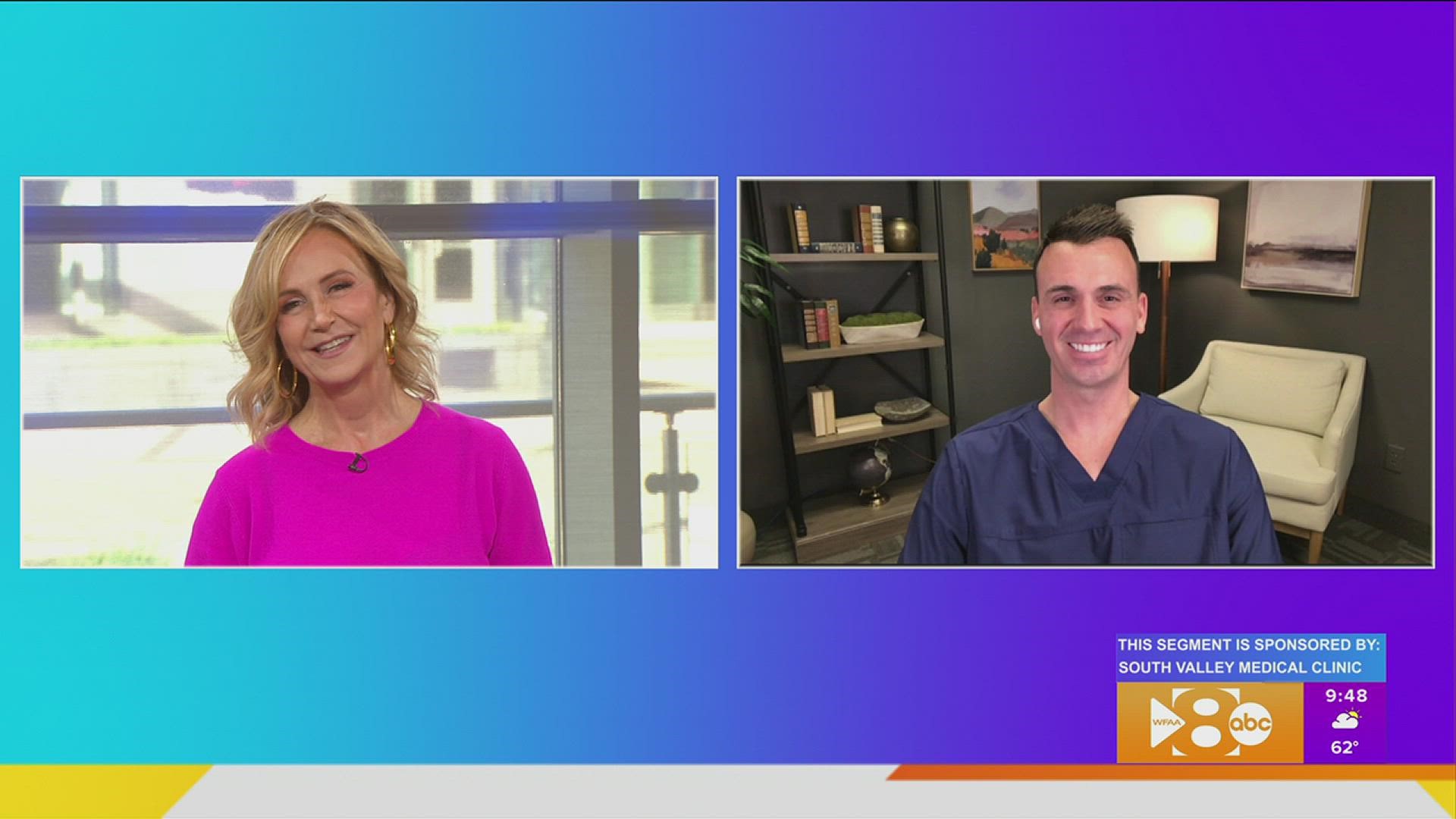