Here are the top three clues for what you can expect. 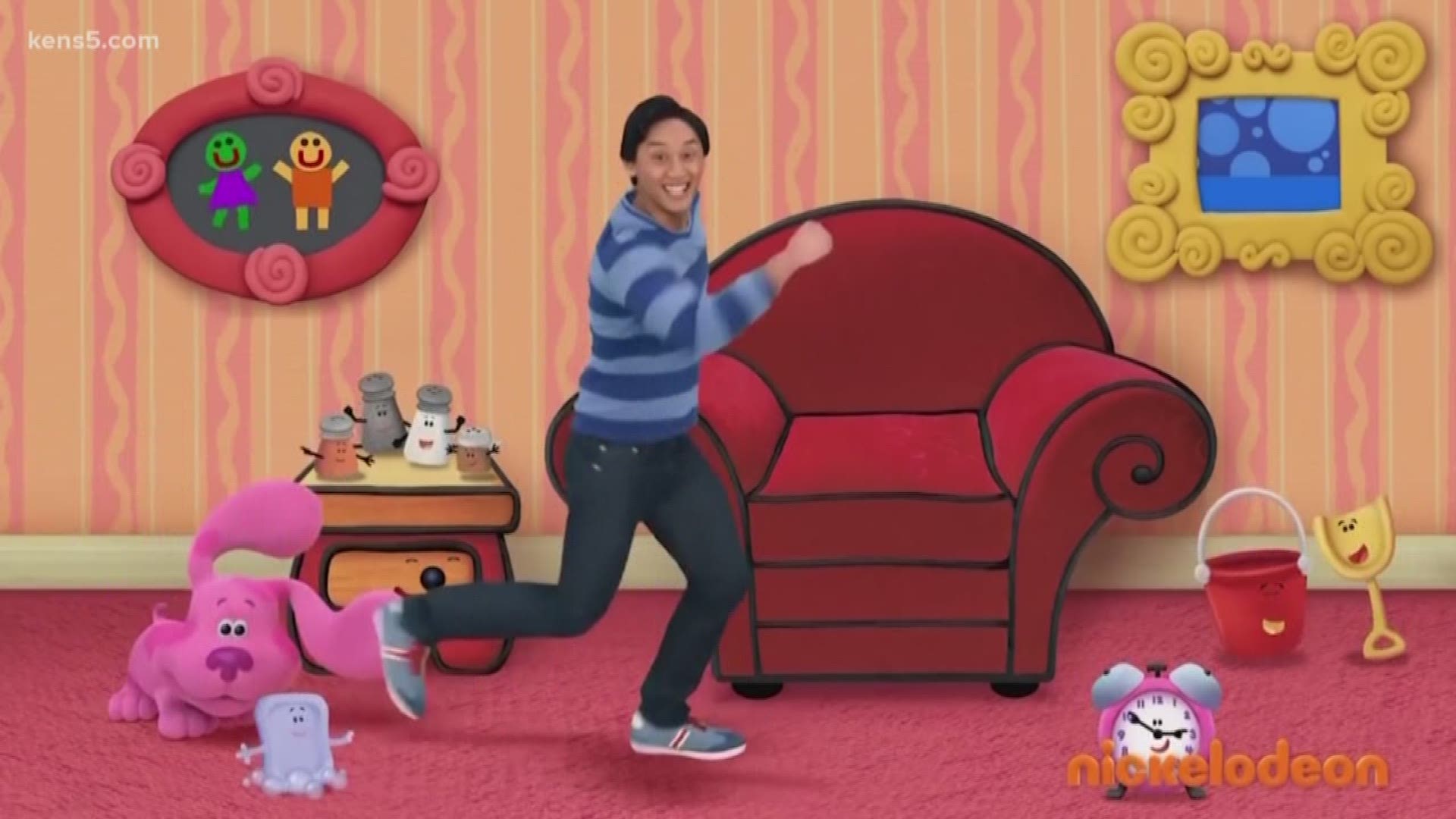 From the “handy dandy” notebook and the thinking chair, to the cartoony cast and the popular animated blue pup, it has all been rebooted with a scheduled launch for the fall.

Nickelodeon’s “Blue’s Clues & You” is the 2019 remake of the show, and the trailer revealed the new look and new host.

Several fans took to social media to express their feelings and questions about the concept, so KENS 5 compiled the top three clues to share what we should expect.

The blue-spotted, two-dimensional puppy is now animated completely with computer-generated imagery (CGI). She’s still lively as ever and just as likely to interrupt episodes to lick the screen.

The original show host, Steve Burns, mysteriously disappeared from the spotlight nearly twelve years ago, handing it over to his “brother,” Joe, played by Donovan Patton. Since then, rumors have erupted about Barnes. The most popular ones claimed he lost his mind and ended up in prison. Others claimed he overdosed on drugs and died. In a recent Tech Insider interview, Barnes confirmed he’s still alive but boggled by the claims.

“Everyone kept asking, ‘What happened to Steve?’ I mean, I was getting older and losing my hair,” Barnes said. “It was just time [to go], you know. To be rumored dead for 15 years…Like, what did I do? Why do people prefer that I am not alive?”

According to BuzzFeed, Barnes helped Dela Cruz land the gig. He told People, “I had the great honor of being a part of the search for the new host, and I give Josh two thumbs up! He can definitely fill my shoes, and the rugby shirt.”

Clue #3: They’ve added to the name, but they’re sticking to the script.

Nickelodeon Group president Cyma Zarghami said, “With 'Blues Clues,' Nickelodeon launched what became TV’s first generation of interactivity for preschoolers.” 'Blue's Clues & You' appears to be holding to those roots as an interactive, educational program for preschool-aged children. The most noticeable changes are the enhanced look, the upbeat music, and the absence of a few beloved characters such as Periwinkle, who did not make the cut in the new trailer.

VERIFY: Yes, Walmart Does Sell $25 Insulin Without Prescription Or Insurance