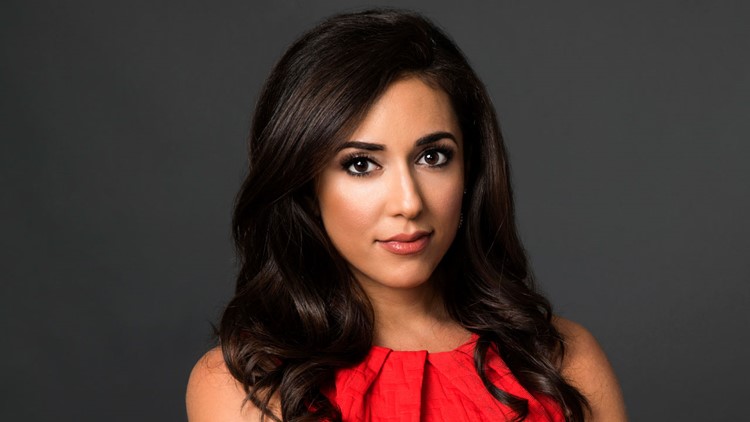 Sonia Azad is a reporter at WFAA in Dallas, TX, specializing in health and wellness reporting.

Sonia, an Emmy® Award winning journalist, joined WFAA in October of 2015. You can catch her filling in on the anchor desk as well. Sonia has spent her professional career living out of suitcases from all over the world.

Most recently, Sonia spent 6 years at KTRK-TV. Prior to her time in Houston, she reported for TV stations in San Diego, Chicago, Waco, and College Station, sometimes shooting and editing her own stories. In Washington, D.C., Sonia covered youth and politics in the run up to the 2008 Presidential election for WAMU. Internationally, Sonia covered the International Criminal Court and the International Criminal Tribunal for the former Yugoslavia in The Hague, Netherlands and also reported on war crimes in Africa and the Balkans.

Some of her most memorable global assignments include reporting on Iranians and Afghans seeking asylum in Paris and the Columbia Space Shuttle disaster for Star Television out of New Delhi, India. Domestically, Sonia's assignments ranged from: Wendy Davis' gubernatorial campaign, to tornadoes, to the Ebola crisis in Dallas, to the mass theater shooting in Aurora, Colorado. Sonia broke the news of Houston Mayor Annise Parker's same-sex marriage from Palm Springs, California.

Her half hour special report entitled "Passage to India" won Sonia an Emmy Award in 2011. In 2012, the Texas Associated Press Broadcasters named Sonia one of the best reporters in the state.

Aside from work and globetrotting, Sonia dedicates much of her time to her community. She serves on the Board of Directors for the Halo House Foundation, the Houston Advisory Council for the Tahirih Justice Center, multiple committees for the Leukemia & Lymphoma Society, and the Asian Leadership Council for the Houston Symphony. Sonia is also a marathon runner and a certified yoga instructor.