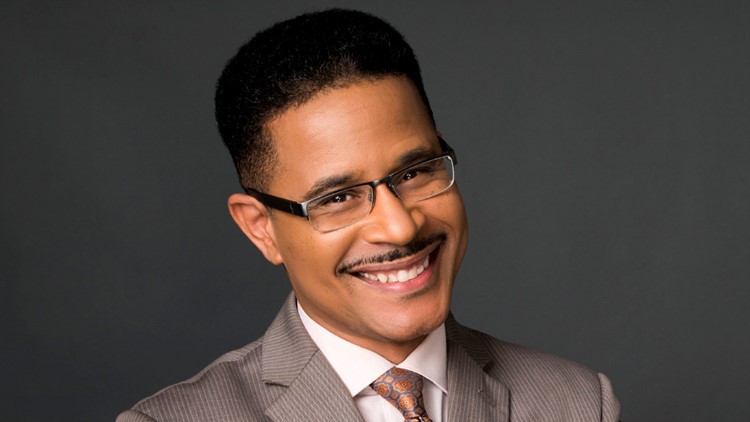 Greg Fields is a meteorologist at WFAA in Dallas, TX, specializing in weather forecasting and reporting for television and digital.

1) Who are you? I was born and raised in Lexington Kentucky. I’m a proud graduate of Western Kentucky University. I began my Broadcast Meteorology in 1989 in my hometown. From there I moved to Tyler TX, Tampa FL and Kansas City, MO. I arrived at WFAA in April of 1998 as the Weekend Evening Meteorologist, and moved the Daybreak newscast in April of 2001. I’ve been married for over 20 years to a Texas girl and University of Texas at Austin grad. We are the parents of one “drama” filled 12 year old daughter.

2) What are your interests? My interest include taking long naps on Saturday or Sunday afternoons. I enjoy sports and have been a Dallas Cowboys fan since childhood. Roger Staubach, Drew Pearson and Tony Dorsett were my favorite players growing up. That’s why they are America’s Team! I’m also a BIG University of Kentucky Wildcats Basketball fan. During college football season you can find me wearing burnt orange on a Saturday afternoon. I also consider myself to be a little bit of a foodie and there is no shortage of great restaurants around the D/FW area. Traveling with the family during the summer is something that I always look forward to.

3) What do you like about working at WFAA? WFAA has given me the opportunity to work and live in the place I always wanted to be. During my days in Tyler in the early 90’s, I would come to Dallas and hang out with friends and I felt like this is where I belonged. I said to myself back then that I would be back. I now consider Dallas my adopted hometown. The best part of my job is having the opportunity to go out in the community and visit area schools. I love talking to kids about my love of science and the importance of math if they want to become a meteorologist.

4) What's one thing people would be surprised to learn about you? The one thing that may surprise people about me is that my first job after college was a Letter Carrier with the U.S. Postal Service. I did this for about one year. My first television job was working as a studio camera operator as I was really bad at it. Because of my meteorology background in college, I was moved to the News Department as a Weather Producer. And the rest as they say is history.